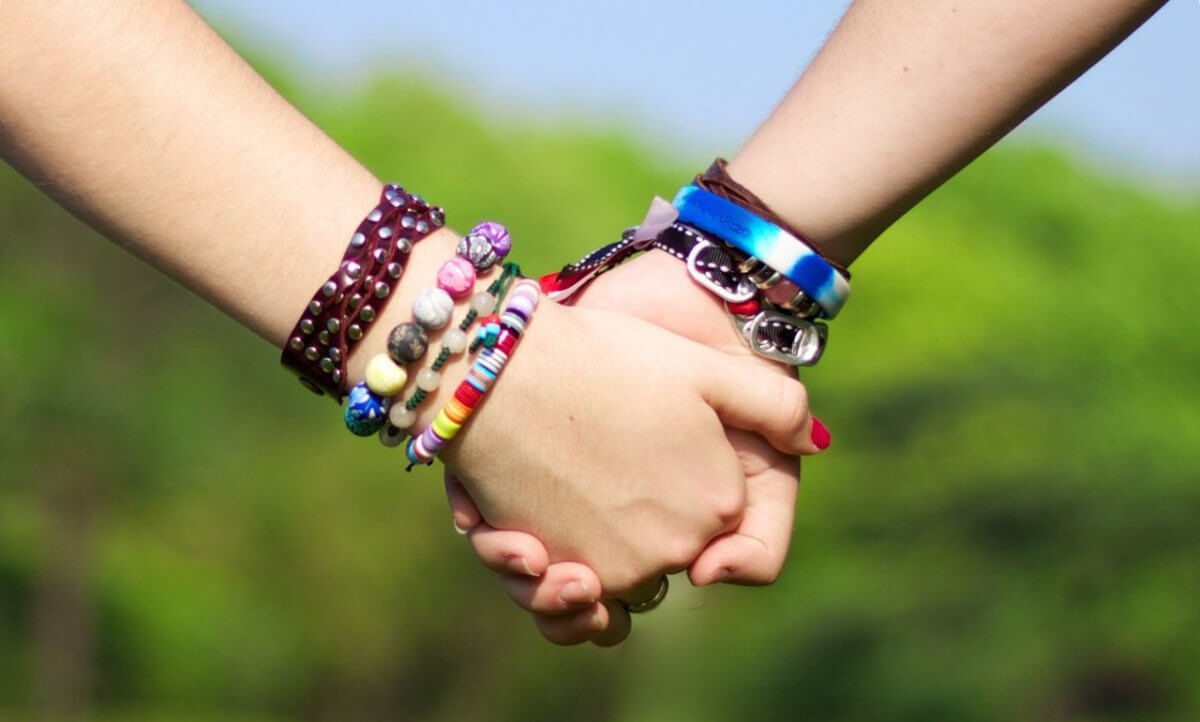 My Assimilation into Australia

‘Take care! Call us when you settle down!’ These words slowly sunk into me as I watched my parents leaving me behind in Australia. Less than a week ago, I was enjoying my time in my home country, Malaysia; but now I am an official ANU student in Canberra, with less than a few days to settle into this new environment.

I will be honest; I cried buckets in the privacy of my dorm room after my parents left me in this foreign environment. However, it was not long until I was forced to dry my tears so that I could participate in the dorm’s orientation activities. As I slowly walked to the orientation hall, I felt self-conscious of how red my eyes were. It did not help further when I saw that the hall we had to congregate in was bustling with my new dorm mates. As I sat down, bursts of chatter and laughter enveloped me from all sides of the hall. Not wanting to be the odd one out, I tentatively put on a smile and tried to listen, hoping to have a chance to engage in the chatter too. Thankfully, it was not long until a few people introduced themselves to me and the orientation ice-breaker games started; shifting my previous sadness into joy.

However, within all these fun and games, one thought keeps on running within my mind, ‘How do I make friends?’ Regarding forming friendships, I prefer one-to-one interaction where I can get to know the other party more and not limited to superficial questions like, ‘what is your degree and major?’ However, with everyone packed into one room, it seemed impossible to have personal interaction. Despite the initial merriness and pleasantries from the icebreakers, I walked back to my room with a heavy heart as I did not manage to make a single friend yet.

Before I could reach my door, however, I bumped into my next-door neighbour. Without hesitation, I greeted her with a big smile on my face, to which she responded, although I quickly went into my room as it seemed that she was in a hurry. After that, I just laid on my bed, wishing I could stop the tears and settle down quickly. A few hours later, as I was unpacking the rest of my belongings, there was a knock on my door. Confusion struck me as I did not know anyone that well yet for them to come knocking to my room. Surprisingly, my next-door neighbour greeted me, and after a quick survey of my dishevelled room, she kindly offered a helping hand in unpacking my suitcase. With her help, not only I did I manage to unpack quickly, but a friendship between her and I also bloomed that night.

Finding a friend was the right step to settle to the Australian culture more comfortably because, as the week went on, not only I managed to forge new friendships through her, but I also became more confident and outgoing in meeting new people. The people I met consisted of both local and international students who felt the same way I did: nervous and wanting to make new friends too. Knowing how they felt made me more comfortable to express my true self to them, which subsequently helped my assimilation in Canberra. As my friendship circle extended, I embraced the mixture of cultures that surrounded me, particularly the Australian culture.

What a better way to settle into Australia than by having my local friends show me their culture? Their first attempt was to drag me into the dorm’s social nights. Back in Malaysia, I was the girl who did not go out at night and instead lazed around updating her Tumblr. In Australia, I plunged into a sea of bodies gyrating to the latest beats. At first, I did not know what to do except and stood in the corner, bopping my head awkwardly to the beat. My friends left me while they surveyed the bar, and I was at a loss on what to do because this was the first time I attended a social night. When my friends came back, they pushed me to the dance floor. Looking at how everyone was dancing with no care in the world, I decided to move around a bit because, hey, I didn’t see anyone else judging the way others dance. The social nights were a taste of the Australian culture but, apparently, it was just a mere sip of it. The true taste is hitting the pubs and then the clubs on particular nights; in Canberra, Thursday nights are the students’ time to party. Since we were first years, my friends’ main agenda was to party until we drop. Due to how frequently they hauled me to parties, I eventually developed an addiction to the dancing scene and a liking for Thursday nights.

Through these parties, I had the chance to interact with other types of people and became closer to some. Besides assimilating within the Thursday nights party culture, I fell in love in how the Australians dressed; dressing in whatever you like because no one is going to judge you. This contrasts to Malaysia, where I was never adventurous in what I wore back home. In Australia, I am free to wear whatever I like and express myself in any way. Due to this type of mentality Australians have, I had become less judgemental and more accepting, as what the Australian culture is.

There are many other events that helped me assimilated more in Australia. Though, I feel that forging these precious friendships were the biggest stepping stones in helping me settle in Australia and to appreciating a new culture. So, thank you to all my friends who stuck with me through thick and thin and made me the better and more adventurous person I am today.

Nadiah is a second-year cat lady, and enjoys dancing, stuffing her face and getting lost in music.

The Complex Nature of Conformity