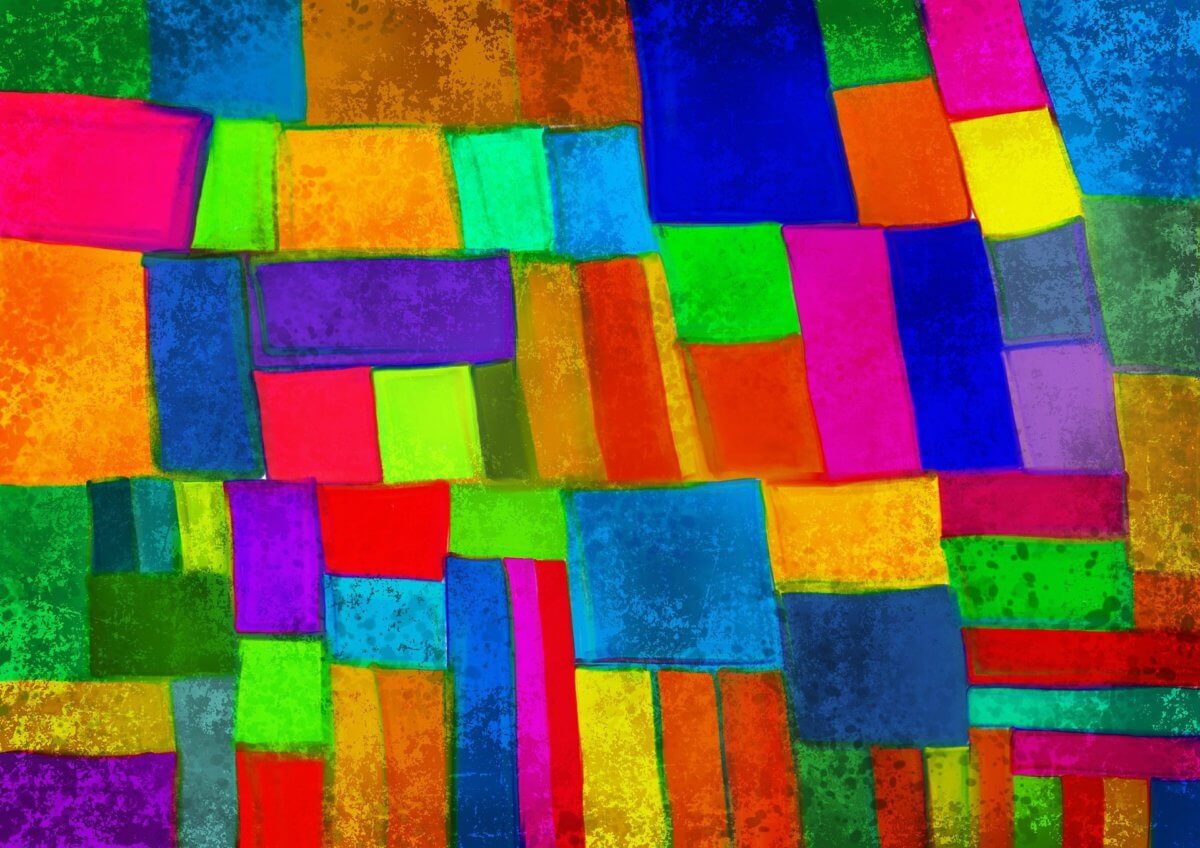 I only ever have Vegemite when I’m overseas because the saltiness and sticky texture brings me back to the stereotypical Aussie bush – eucalypts galore, grandiose kangaroos and me sitting next to a billabong with a steaming cup of tea.

Being separated from Canberra as a child and teen strengthened my bond to Australia. From joyfully singing Waltzing Matilda, True Blue and Home Among the Gumtrees, pulling out the flag when we’d play soccer (lol, we still lost but I at least had to support the Socceroos), and keeping Tim Tam wrappers as souvenirs.

From me tightly holding onto Australia, I was unaware of how the same phenomenon would happen when I returned home. I was subconsciously collecting my own memories of the seven years I lived in Bamako, Mali as well as the places I’ve visited.

Whenever I see a fresh bundle of bananas, a road trip across Cameroon pops into my head and the pure abundance of fresh fruit throughout the streets. When I taste sugary, sweet tea I pop into a musky, enclosed café in Casablanca where my dad, sister and I were on transit and decided to sightsee. As I’m scurrying through Civic on an extremely rainy day, I think back to a similar experience in London when I had to race back to my hostel with two suitcases and no clue where to go. When I first saw The Grand Budapest Hotel, I was astonished at how the exquisite, glamorous hotel was identical to the one that I stared at in Nairobi for a month. As I’m browsing the classics section at Dymocks, I flashback to a gobsmacking bookstore in a secluded suburb in Paris, carrying a lump of books between my parents and I. Passing by cattle on the way to Bateman’s Bay reminds me of my grandma’s beautiful goats in Byumba, Rwanda and how I ran back to say goodbye to them, at the expense of being ridiculed by my relatives.

Those minor experiences form the bits and pieces of my life, like a mosaic. But Mali swiftly follows me around daily in a comforting manner. If I hear a slither of French, it reminds me of the daily chats I had with household staff and the bizarrely sweet French teacher at my school. When I eat a mango or papaya, I shake my head at how much juicier and delectable they were in Bamako. Halloween brings me back to the school celebrations that we had at my international school – the makeshift costumes, the terrifying haunted house and the trick-or-treat lollies that lasted less than a weekend at home. In Australian summer, as I’m dealing with the unholy creatures that Australia offers, I think of the one instant that a wasp entered our drama class in Bamako, and my friends and I frantically ran around the auditorium trying to escape its sting. A piano and drum kit will bring me back to my passion of music which was fuelled by the rhythms of Mali: the melodic vocals of a griot (classical singer), Salif Keita performing at Le Festival du Niger with the crowd raging and screaming. And me, playing the balafon and djembe throughout school, coming to adore the sounds, texture and harmonies.

I wholeheartedly used to wish that I were one of those people who had Christmas in the same place every year with the same people. Or those who’ve lived in the same, stable neighbourhood with that one childhood friend who they’ve done everything with: soccer, gossiping about Michelle, going shopping and attending the same high school. I’ve now come to accept that that would never have happened, and even if it did, I wouldn’t have been the same Annabelle as I am now. In my opinion, I wouldn’t have grown at all: I would not have wanted to expand my knowledge, get out of my comfort zone, or even attempt to try to understand and empathise with others. Our unique experiences contribute to who we are, and even though someone wouldn’t be the same if they’d lived my life, I definitely wouldn’t have been the same as I am today living theirs.

A week ago, I saw a lone plastic bag floating next to Civic bus interchange, and there was a jolt to my heart: I instantly thought of Bamako, and the dormant and flying plastic bags that inundate it. It’s nice to be able to form a bridge between Canberra and Bamako: a steady, solid bridge that has different-sized locks attached to it, each representing a particular memory that has formed who I am, like streaks of vibrant colour in a painting. I’m looking forward to creating another bridge from Canberra to elsewhere, with locks securing the fond, warm memories I’ll have along the way.