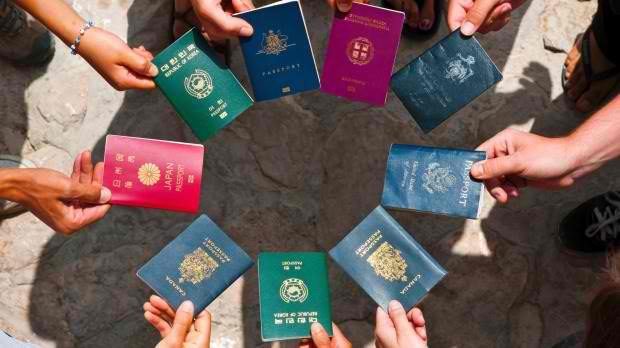 The academic and research successes of the ANU is world renowned, making the university a worthy contender for the top 20 spots in world rankings. Such rankings bring about assumptions of excellent education and all-rounded focus. This is, without doubt, true – with the involvement of the University in sports and arts events internally and externally. The university participates in the University Games at the Gold coast and Inward Bound internally. The ANU also provides many opportunities for the artistic talents to shine, funding and allowing students to direct, set-up and perform plays, concerts and much more.

Within this exciting environment, the university never loses sight of its academic goals and research advances. Due to this focus and emphasis, the university has been able to form academic relationships and partnerships with more than 100 universities in 28 different countries all over the world. We can safely say that these partnerships have made the Australian National University a hub for international students to pursue their tertiary education and participate in exchange programs. This has made the university the 25th most International University in the world according to the Times Higher Education Rank for 2016.

According to the Australian Education Network as of 2014, the ANU has a total of 20,934 students with 26.6 per cent of them being international students. With this statistic, we know that there are five times as many international students in the past few years as there has been in the 2000s. The university prides itself on this very statistic – advertising itself to be an environment brimming with cultural understanding, representation and involvement. It places itself above the rest regarding cultural diversity. We do need to acknowledge the amazing opportunity that the university is giving international students.

Admittedly, there are many reasons for this occurrence. One reason that is possibly the biggest most prominent one is that there are not as many votes of support for international students taking up positions in leadership. To be bluntly said, it plays into the idea of white privilege in which the social norm of the ANU community is to have white people in leadership positions. Additionally, you could assume that the majority of the University population would vote for white students unless the international candidate is extremely well-known. However, this can also be seen on the flip side, perceiving that less international students run for leadership positions thus, causing the small numbers among the chosen leaders.

This is evident even among colleges where international students find it hard to assimilate with the Australian crowd. Based on the views of some international students from the hall that I reside in, the main problem seems to be the cultural barrier and that most domestic students themselves do not take the time to understand and help them assimilate fully. Some have even commented that they give little to no thought regarding the ANU elections. This is possibly the opposite of what the University is aiming for.  Some might say that the ‘minority’ would have to adapt to the culture of the majority, but that very idea defeats the purpose of having a multi-cultural environment in the first place.