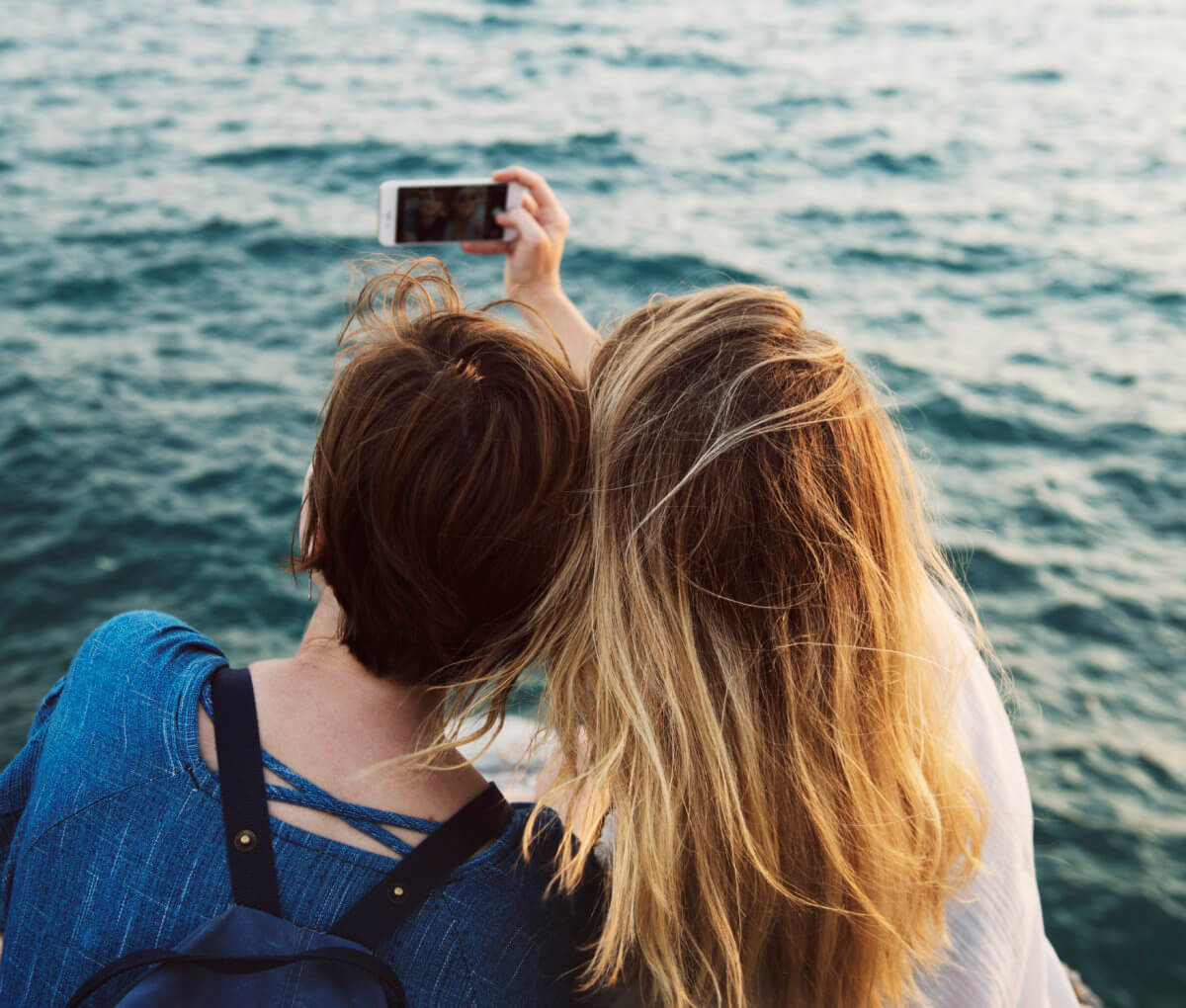 Narcissistic, unstable, self-absorbed, twitchy, emotional. These are just some of the words used to describe millennials. The diatribe against them is surprisingly venomous; writers of all eras, including millennials themselves, are quick to pour scorn on a self-obsessed youth, and even quicker to hark back to the better days of the baby boomers and the Gen Xs.

So who is a millennial? The generation is probably one of the most ill-defined, especially as the terms ‘millennial’ and ‘Gen Y’ are used interchangeably. Some argue it begins with people born in 1980, and others in 1982. End dates are even more elusive, with some commentators lumping in those born as late as 2004. In general, it’s safe to group millennials as those born between 1980-2000 – so anyone calling themselves ‘Gen Y’ is just hiding from the inevitable.

Criticism of millennials is fierce, mostly centred on their extreme narcissism and apparent inability to thrive in the ‘real world’. They are obsessed with their image, constantly sending selfies and inane commentaries on their daily life across the world through social media. They are chained to their phones, checking notifications and twitching regularly. They are simultaneously completely apolitical and devoted to causes far from home. They are infatuated with self-care. What little money they have is tossed away buying bubble tea and yoga pants. Millennials are unstable, unfit to spread their wings in the real world after a lifetime of being coddled and financially supported by devoted parents. In 2013, Time Magazine columnist Joel Stein identified the cause as an excess of self-esteem that leads to easy disappointment when opportunities aren’t neatly laid out on a platter. Most importantly, according to these critics, millennials unequivocally fail when pitched against the stories and legacies of preceding generations.

But what is the millennial story? Where a baby boomer in a grainy American sitcom says wistfully “I remember Woodstock,” or your mum says “in my day, we had to make our own fun,” what will millennials look back on as defining their generation? What will they tell their descendants when they describe their youth?

Undoubtedly, the dominant marker of this generation is technological advancement. Millennials have access to knowledge their parents could never have dreamed of. They can communicate across great distances in an instant; perhaps they will speak fondly of the friends they made across the globe simply through common interests. This access to information and constant news stream has got the youth involved like never before. We will look back on this time with pride at how young Australians used their voices online to push social change. Hopefully, too, we’ll be looking back in awe of the brave young Americans who are, using the platforms available, fighting so hard to make their schools safe from gun violence.

There will be a darker legacy of social media. Millennials have been stripped of their privacy. Peer pressure is at its most potent; easily influenced children are forced into social media by their peers and trapped in a cycle of Instagram stories and ‘body inspo’. They bare their lives for all to see. Similarly, 24/7 rolling news coverage has opened up the ‘bad news world’ to impressionable young people. As they grow older, images of so many atrocities – the planes flying into the towers, of Abu Ghraib, of children washing up on beaches – will surely stay with them.

Millennials will also be looking back on a youth filled with pressure. Pressure to conform on social media is a big part of that, but also to be successful in school, college and the workforce. Pressure to balance work and social life, to be healthy and sleep well. Other generations are quick to scoff at the high levels of mental health issues amongst youth, yet with pressure like never before to attain and to conform to an image photoshopped in a glossy magazine, it’s no wonder increasing numbers of young people are struggling with anxiety. Moreover, they’ve been taught, by the countless articles deriding them, to hate themselves. Taught that only the ones who throw down their iPhones are the enlightened.

In all of this, I can only speak from a Western perspective of the millennial experience. Many articles I read saw greater homogeneity amongst youth across the world and that, increasingly, cultural differences are being blurred. Certainly youth in Russia have the same access to social media, but it is unclear as yet what this will mean for a country slumping into economic decline. Will the youth population be responsible for a political shift? In the Middle East, too, millennials have already sparked enormous change through their involvement in 2011’s Arab Spring. What legacy will they leave for the future of the region?

Millennials are some of the most talked about people in the world. Their story is confused, as yet unknown. Will they look back fondly on their youth as a time of communication, or a time of the hive mind? What we can say for sure, when we discuss their legacy, is that they are the most adaptable generation. They can adjust as quickly to a Snapchat update as they can to economic uncertainty or political change. Sure, they take a lot of selfies, but they also have endless knowledge at their fingertips – a power they could use to challenge the status quo, save the planet, maybe even finally solve the mystery of teleportation.

And really, the generation we should be most scared of is those dreaded Gen Zs.