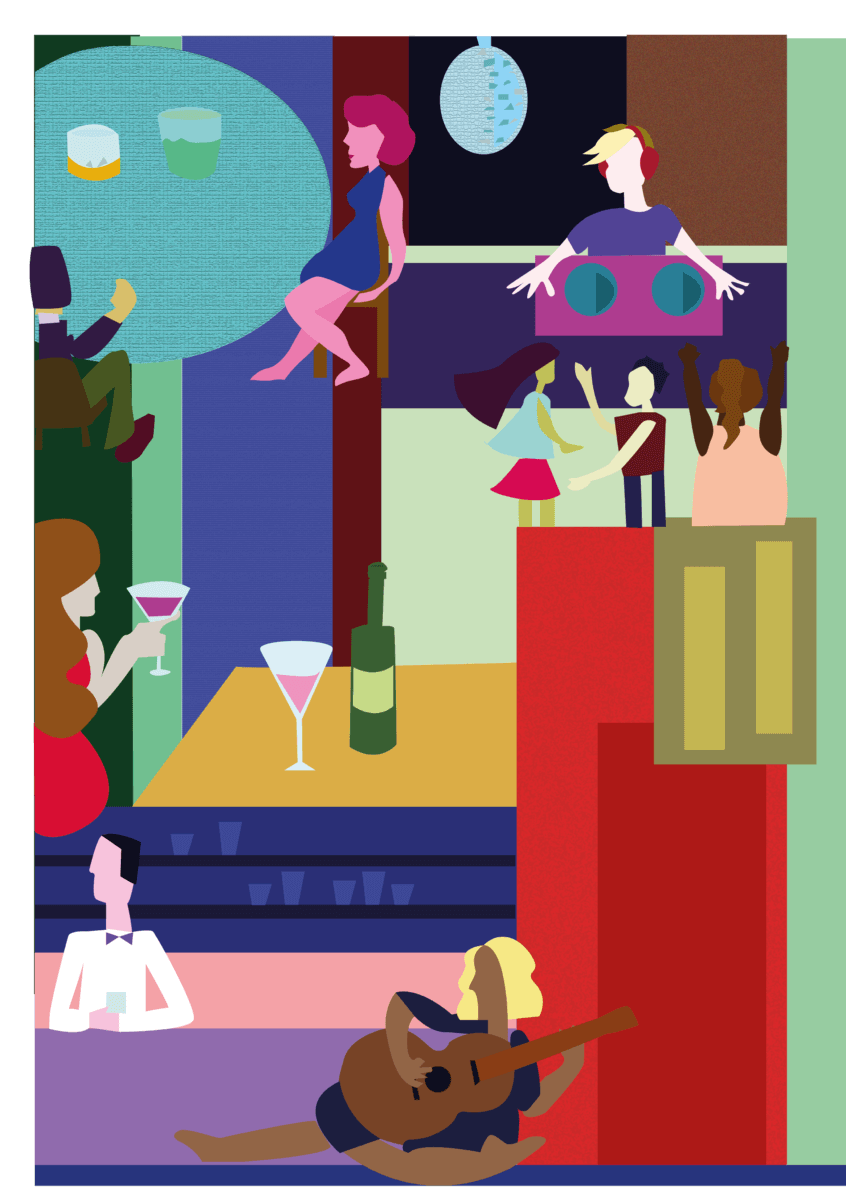 If someone told me after my first week in Canberra that the local nightlife was not limited to trashy vibes and mainstream clubs, I would not have believed it. Ten months later, and two whole semesters of exploring the corners of the capital, I should retract my statement. Canberra nights have real potential.

It would be wrong to describe Canberra as a boring capital or without culture. Admittedly, it is true that Melbourne or Sydney have distanced it in the eyes of the Australian youth. As an outsider used to the Parisian nightlife, I took a critical look at Canberra. I observed my fellow students following the same rhythm all semester. A back and forth from Mr. Wolf to Mooseheads, where the only originality was the booking of an interstate DJ on Fridays. For too long, public authorities have not considered the role of night culture in the attractiveness of the city. Besides, most students seem to enjoy this routine, limiting even further the possibility for Canberra to proclaim quality and original parties. Today, this is changing.

The trigger? A new generation. There is now a momentum and dynamism in Canberra with many events at night, but also during the day, especially around the artistic scene. Since January 2018, the parties on offer have been more intense than ever. Outdoor raves led by local crews, edgy warehouse nights with international DJs, all-out art parties like Renaissance: local actors are shaking up Canberra.

They are young and willing to create an alternative night, outside the traditional venues. One of them, Nick Trivett, DJ and co-president of Univibes explains: “There are not enough good nights-out and clubs run by the current institution in Canberra. Univibes, Pickles, Orbit, all that shit was started by local kids who aren’t happy with what’s currently happening – which means the honor falls on us to throw proper events.” All those names, including CBR House Social and Good Content are the leading party collectives in Canberra you should check for your next weekend.

Although the diversity of models multiplies, they all gathered under the same desire: creating a more progressive, aesthetic and inclusive night. Mission accomplished for the Degenerate & Six’s team. These students and artists have proven their ability to bring an audacious concept to the capital. On Saturday gigs, a new crowd embraced the pop-up gallery where art pieces blended with dancers.

I believe the power of the night shouldn’t be diminished. The party is our way to express ourselves and blossom. We share political questions, try to call out, to create a timeless place.

Giving a quick glance around you during a gig should draw your attention to the representation issue within the club industry. That’s why initiatives such as Woroni DJ training for women and non-binary people or all-female lineup are necessary, and should inspire more eventplanners to respect gender equality. As revolutionary as it sounds for a place like Canberra, locals promoting queer or women DJ are still ahead of most of the parties in the country. Any party-goer should be aware for example that women represent only 23 per cent of Australian festival lineups!

Our current clubbing culture reflects many social issues, as questions of domination, gender, race and sexuality. Today, we must stop minimising the political dimension of the night and start to consider party spaces as a relevant location for empowering minorities. It is not about tokenizing by inserting a few diverse people into the lineup, but rather giving people the opportunity to assert their identity through an event.

This is the ambition of Canberra’s new night scene. I believe this change of mentality is essential because it could transform Civic nightclubs from a place where we go to mindlessly dance or drink to a living space of innovation, liberation and culture.

A Guide to Canberra's Op-Shops