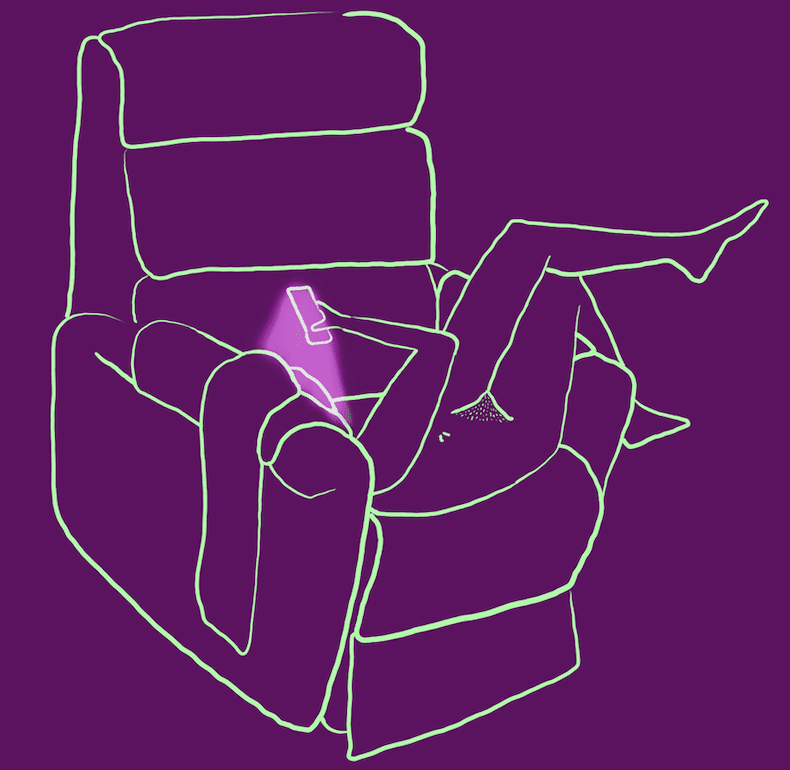 So, as it turns out, the net is no longer metalanguage associated with the knee-high gumboots and waders of fishermen, but rather a universal jargon for the cyber-world. In this new century of ‘LOL’ and ‘OMG’, it’s not difficult to see how, perhaps, this coded underworld has reappropriated the founding pillars of human language. We’ve turned emotions into emojis, exclamations into abbreviations, life milestones into Instagrams… why are the fundamental components of human expression irrevocably discarded? I’m sure our late literature scholars would be appalled to observe the wizard of modern literature herself, J.K Rowling, tweeting about her dog’s ‘festive farting’ as a representation of the pinnacle of writing. But is it possible that these loosened guidelines on what constitutes the English language may, in fact, liberate all avenues of thought?

It’s easy to note how the literal shortening of words may contribute to a loss of complexity in the English language. But that’s just it. It may destroy some facets of English language, but as a ‘death knell’ for one avenue of communication, it could spark the construction of an entire new sub-culture. Whilst we generally frown upon the over-reliance on social media, we fail to recognise how this establishment of new subcultures allows global communication between like-minded individuals. Barriers with regard to dialects between people in Australia and Japan, for example, can be dissolved, allowing individuals to connect and interact with international values. In a roundabout way, these new programs of translation interconnect us to those with the same ideas and thoughts, regardless of the language they use to express them.

On a more superficial level, the removal of arguably redundant words and letters allows for greater succinctness in the way people choose to argue their thoughts. Symbolic changes attach metaphorical meaning to letters whose definition would be rendered redundant if communicated orally. There is a whole ‘data analysis’ of the shift in meaning from ‘hey’ to ‘heyyyyyyyyy’ – from a simplistic greeting to a joking opening or even a flirtatious proposition. It’s frustratingly simple, but the distinction is there. Yes, it’s founded in traditional literature standards regarding tone and intonation but, fuelled by the broadening platform of social media, a simple greeting has now been scrutinised based solely on the number of ‘y’s included.

This newfound encouragement toward lexical density, in the most hyperbolic manner imaginable, has allowed strings of history and controversy to be displayed and understood in a fraction of the length of an academic essay. Take the Twitter viral hashtag #MeToo. With just five letters a person can connect their singular experience to a string of stories, incidents and injustices from all over the world, placing their heart with a cause to fight sexual harassment. Since October 2018, over 19 million tweets have cited the hashtag, including stories such as Christine Ford’s case against Supreme Court judge nominee Brett Kavanaugh, journalist Ashleigh Raper’s against politician Luke Foley, and the 265 elite US female gymnasts’ case against Larry Nassar. These stories have encouraged people to speak up and speak out about issues challenging to detail. Those five letters symbolise solidarity and strength; made possible only by the endless opportunities that the new language of social media creates.

So is social media just a means to brainwash the world into archaic forms of articulation? Are we just pawns in Zuckerberg’s plot to access all our information and rule the world? Or, possibly, could we have overlooked the capacity of social media to bind us, form language and create new, if not dual, meaning of the word connected.