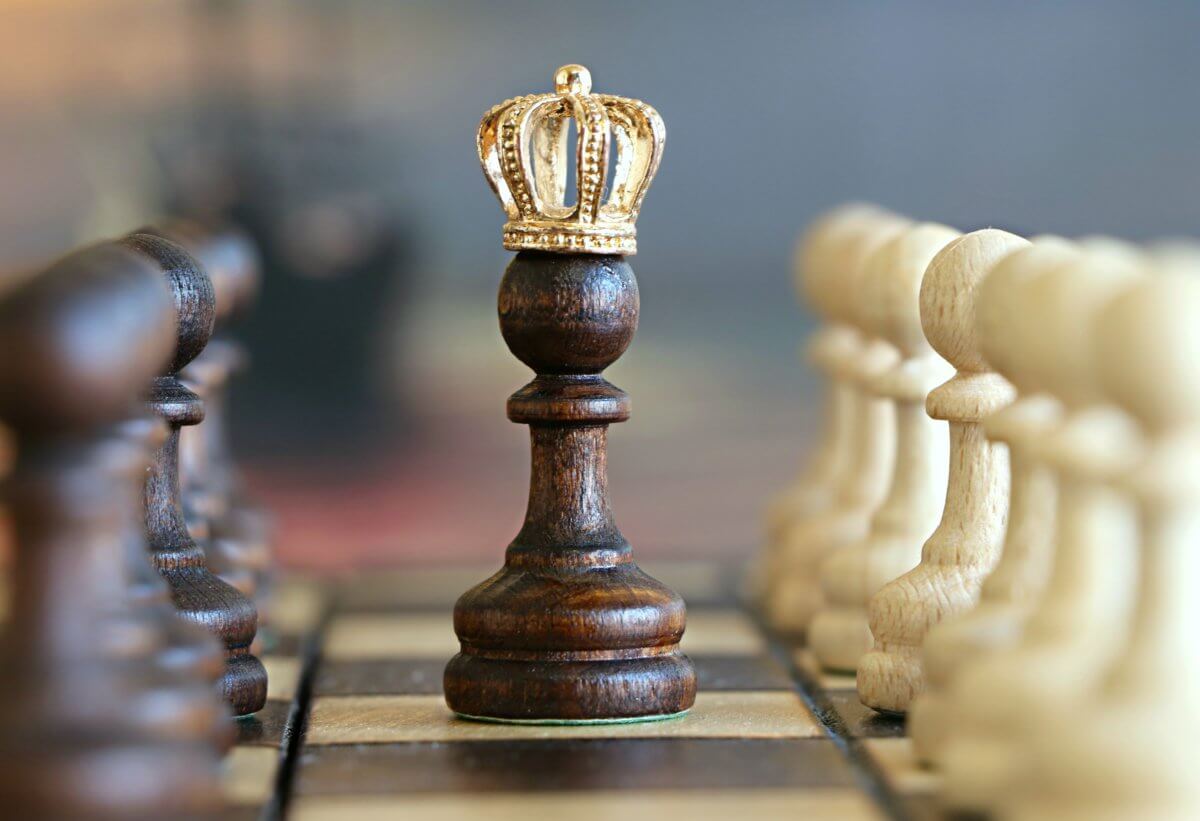 God Save the Queen!

Her Majesty, her Royal Highness, Queen Lizzie, dear old Beth, are just a handful of the monikers we use to refer to the British Queen who also acts as our head of state (I hope at this point in your lives, this is a surprise to none of you). To which the most ardently treasonous (republican) of you might indignantly protest: “Why the f*ck is the Queen still a thing!?” or “Wait, she’s not dead yet?”  or maybe even “Egalitarianism and a fair go can never be fully realized until our head of state is one of us!!!”. Whatever your flavour of fury, or perhaps conversely — unwavering adoration and royalism, one thing is certain, the monarchy’s been around since way before its subjects set foot on our beloved land girt by sea and declared it theirs.

Unsuccessful referendums aside, the British Royal Family is here to stay and informs the social, constitutional, and cultural lives of every single one of us whether you like it or not. So, it’s probably worth reading a little harder into the significance and scandals of the poshest Poms we know.

It might feel like our current monarch, Queen Elizabeth, has been an ancient and ceremonial entity since the beginning of time. For most of us, this is hardly untrue as she was at least seventy before most of us were whispers of foetal existence. But, like her great-great-grandmother before her, she became queen only by virtue of her male predecessors failing to produce heirs and/or abdicating.

Victoria, not only a perpetually unamusing breeding ground of hipsters and coffee snobs, is today remembered as a stodgy old lady who wore exclusively black and never smiled. In fact, she was once an impassioned, obstinate, and uncompromising teenager who had the crown dropped into her lap (purportedly by her governess in a history lesson wherein //surprise!// her name was the next in line to the throne). Following a girlhood of being micromanaged by her mother and her mother’s creepo maybe-boyfriend, Vicky relished in her newfound liberties and power. After ascending the throne, she promptly moved her mum to the furthest wing from her own quarters and set to work ruling the country and occasionally breaking decorum by refusing to replace any of her lady’s maids of the wives of Whig MPs with those of Tory MPs, leading to the resignation of a Sir Robert Peel as Prime Minister – who felt it impossible to lead a government without the support of the monarchy. This “bedchamber crisis” as it came to be known, reinstated Victoria’s favourite, Lord Melbourne as PM. Taking into account the rumours of her romantic inclinations towards the much older politician — Melbourne as the capital city in the state of Victoria takes on new salacious meaning.

Fast-forward a couple of centuries, and we find ourselves amidst the abdication that rocked Great Britain at the time and would ultimately put Lizzie on the throne. Edward the VII, unmarried at the time of his ascension to the throne, fell in love with and proposed to marry American divorcee Wallis Simpson. As the monarch is also the head of the Church of England (we have Henry the VIII to thank for that, having ironically founded the denomination in order to annul his marriage to Catherine of Aragon in face of excommunication by Roman papal authorities), Edward VIII could not remain both head of state and marry Wallis, as the Church did not then allow divorced people to remarry in church if their ex-spouses remained alive. In the face of this romantic dilemma of constitutional-crisis-proportions (almost as dramatically significant as Mooseheads on Thursday nights), Edward VIII abdicated his throne. Queen Elizabeth’s dad a.k.a. Colin Firth in the The King’s Speech was next in line, making her his successor.

Having been born into an era where monarchies were the norm, Elizabeth II now found herself queen in an age were they were quickly becoming the exception. She may appear immovably collected and unflappable as we see her today, highly historical archival footage (The Crown) informs us otherwise. The show is somewhat of a public relations nightmare which comes with the territory of general awkwardness in taking creative license to detail the life and times of the eminently private royal family whilst most of its on-screen real-life counterparts remain decidedly alive and far from senile. However, we are offered an intimate if contrived glimpsed which simultaneously glamorizes and warns of the burdens of having the eponymous tiara perched atop your head.

Specifically, in addition to the usual limitations of personal opinion, freedom, and the relentless demands of duty a presumptive heir expects, poor Liz had to deal with her husband’s indignant protests. From the emasculating humiliation of being subject to the emasculating humiliation of being “the only man in England not allowed to give his name to his own children” despite possessing only the nominal principality of Greece and Denmark whilst his spawn were matrilineal heirs to their mother’s throne, to remaining a few steps behind his wife and sovereign at all times, Philip found the protocol unacceptably demeaning despite women having endured such demands in resigned silence for millennia. Unsurprisingly, he reacts accordingly stroppily — gracing us with the show’s least compelling plot device.

For better or for worse, the monarchy is only just another family after all, with all of its clashing vested interests and domestic drama being broadcast to the universe, with maybe a couple more titles thrown into the mix. Tune in soon for an update on how the monarchy responsible for the vast majority of colonial misdeeds and morally dubious imperialism deals with hosting the wedding of (shock, gasp, quelle horreur) an American African American halfie divorcee to their beloved roguish prince. But most importantly, who oh who will she be wearing?