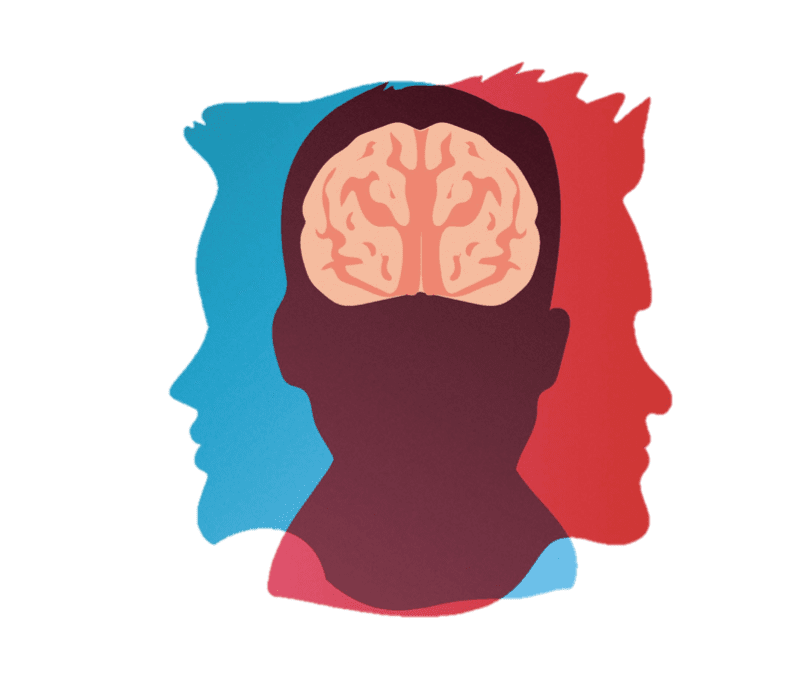 Despite being published shortly before the popularisation of psychoanalysis, Robert Louis Stevenson’s Strange Case of Dr Jekyll and Mr Hyde illustrates two of its better-known concepts: the Oedipus complex and the id/ego/superego model of the psyche. The application of these concepts to the text offers greater insight into the motivation and relationship of the eponymous character(s). This is particularly relevant to the final chapter, ‘Henry Jekyll’s Full Statement of the Case’, which reveals Jekyll’s divided self and the true nature of his relationship with Hyde. Before turning to the text, however, it seems wise to begin by posing the following question: what is Freudian criticism?

Broadly speaking, Freudian criticism is a form of literary analysis that aims to interpret texts through the lens of psychoanalysis, the method of curing ‘neuroses’ developed by Sigmund Freud. Fundamental to this approach is the distinction between the conscious self and the unconscious self. Similar to the psychoanalyst, it is the latter that the Freudian critic attempts to uncover from the text and its characters. Thus, rather than regarding the character of Jekyll as exemplifying man’s universal and ‘dual nature’ of ‘good and ill’ (as a liberal humanist would interpret him), for the Freudian critic the dualism would instead represent Jekyll’s conscious and unconscious. Jekyll represents the former, and Hyde the latter. This distinction was later developed further by Freud into a tripartite model consisting of the id, the ego, and the superego. As we will see, this model can be mapped onto the character(s) of Jekyll and Hyde.

Beginning with the most primitive of the three, the id, according to Freud, is ‘the dark, inaccessible part of [the] personality’. It is driven by primal urges, instincts, and immediate gratification, and which ‘knows no judgements of value: no good [or] evil.’ As such, the id is closely associated with Hyde, who can be read as the personification of Jekyll’s id. Jekyll’s statement provides a wealth of evidence to support this, most notably that ‘[Hyde’s] every act centred on self; drinking pleasure with bestial avidity’, and that he seemed to have a ‘complete moral insensibility.’ Furthermore, given the animalistic nature of the id, this reading of Hyde is reinforced by the many bestial descriptions of him as ‘apelike’ and with ‘corded and hairy’ hands. Contrasting with the id, and often in conflict with it, is the ego, the rational and conscious part of the psyche, and that through which one interacts with the world. As the ego is charged with controlling and restraining the desires of the id, the relationship between these two parts is not at all unlike that between Jekyll and Hyde. Unsurprisingly, the ego corresponds with Jekyll himself.

Strangely, the third and final part of this model, the superego, seems absent from Jekyll’s statement. According to Freud, it is this part of the psyche that loosely corresponds with the conscience and that ‘observes and threatens to punish’ the ego for its transgressions and failure to control the id. The result of this tension between the ego and superego is moral anxiety, as opposed to neurotic and realistic anxieties, the results of the ego’s tension with the id and the external world, respectively. Interestingly, Jekyll doesn’t appear to feel the pangs of moral anxiety for his actions as Jekyll or as Hyde. Instead, he expresses a large amount of realistic anxiety with regard to his reputation and social status. As the superego is developed following the resolution of the Oedipus complex, it could be argued that, in Jekyll’s case, this resolution has not been entirely successful.

This last term, the Oedipus complex, is related to an important developmental stage of childhood: the phallic phase. This is marked by the child’s desire for the parent of the opposite sex, in addition to feelings of jealousy and resentment toward the parent of the same gender. Successful resolution of this is achieved through a process of identification with the same sex parent, through which the child internalises that parent’s authority, which then becomes the basis of the superego. Failure to successfully resolve this complex results not only in an underdeveloped and weak superego, but also neurotic behaviour in adulthood. Returning to the novella, traces of Jekyll’s resentment toward his father are evident in two of Hyde’s actions: the destruction of his father’s portrait and the murder of the elderly statesman, Sir Danvers Carew. Although little is said regarding the former, the destruction of the portrait could be read as the id’s symbolic ‘killing’ of the father. The latter might be read similarly, but rather as an instance of displacement by which the more elderly and socially superior gentleman represents the authority of the father figure. Read as such, both actions represent the realisation of the repressed, oedipal desire to do away with the father.

Although the above-mentioned concepts seem suited to the text, closer examination reveals that neither can be mapped onto it in an unproblematic manner. Firstly, it should be noted that Hyde does not entirely resemble Freud’s conception of the id. Unlike the latter, to whom ‘the logical laws of thought do not apply’, Hyde often demonstrates a measure of rationality and reserve, which is particularly evident in Jekyll’s description of Hyde’s cautious behaviour following the murder of Sir Danvers: ‘The creature was astute; mastered his fury with a great effort of the will.’ Secondly, the speculation of the oedipal origins of Jekyll’s neurosis hinges on the absence of moral anxiety and on his relationship with his parents. In the case of the former, whilst Jekyll’s anxiety greatly concerns his standing in society, he does, in fact, occasionally mention ‘remorse’, suggesting at least some amount of moral anxiety. As for the latter, aside from two references to his father, Jekyll reveals very little about his upbringing. Thus, the evidence for an unresolved Oedipus complex could be considered rather weak.

By analysing the final chapter of Dr Jekyll and Mr Hyde with reference to the Freudian concepts of the id, ego, superego, and the Oedipus complex, unconscious aspects of the text are illuminated. This includes the psychological nature of the relationship between the doctor and his alter ego. Whilst these concepts cannot be applied without difficulty, they do, however, give new life to the text by offering an interpretation which is more in accordance with the scientific rationalism of the modern age than that of an allegory of good and evil inherent to all mankind.