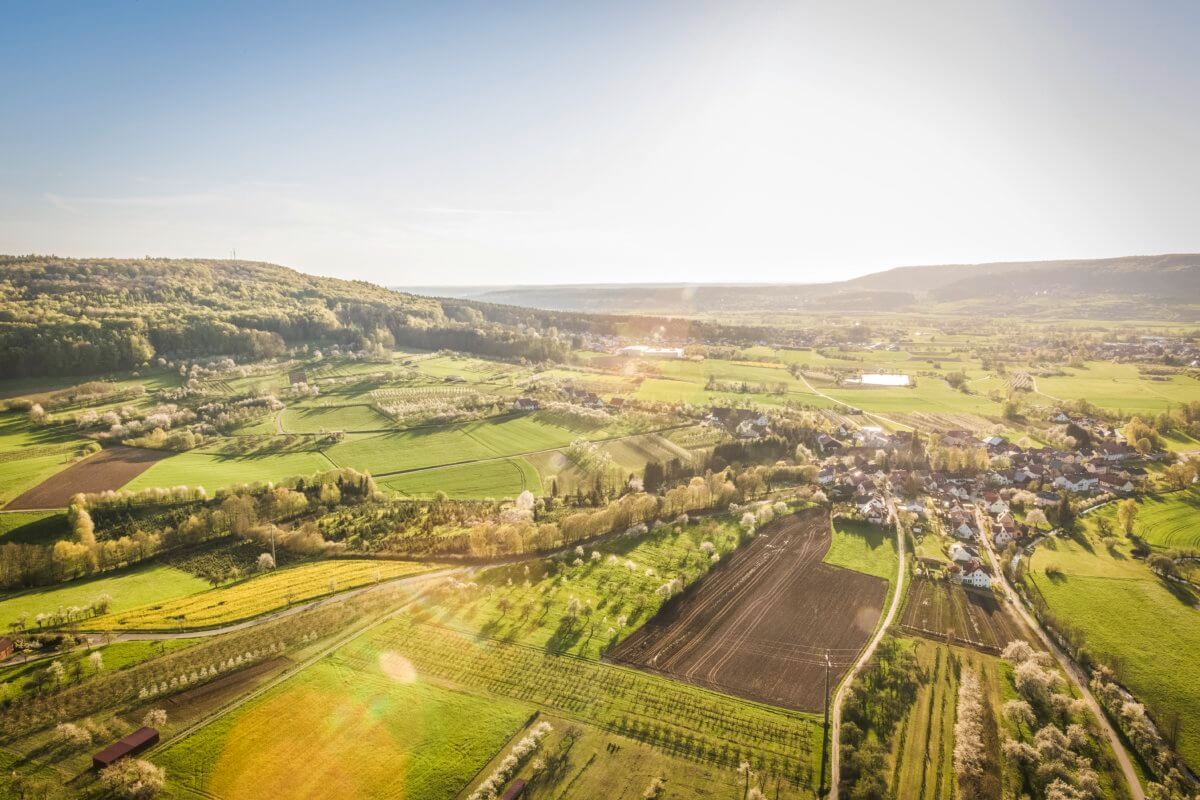 A project that started as a pipe dream of three ANU engineering students in 2013, has now turned into more than 30 students working together to grow an extremely complex start-up. The team has spent hours working hard on all aspects of the project – from business, engineering and design – to build something that will change the future of solar-powered vehicles.

Over the past few months, students have worked against the clock in the workshop to put together a car to race over 3000km from Darwin to Adelaide. Technical team leader Nathan Coleman recalls the time he and two of his mates conjured up the idea of making a solar car: ‘I was procrastinating, as usual, when I came across the Bridgestone World Solar Car Challenge website. We all wanted a chance to do something hands on.’ He is immensely proud of his team and grateful to all the students who volunteered their time. Business team lead Mark McAnulty says it is undoubtedly the largest ANU student-led project ever and certainly one of the most exciting projects at the ANU.

The vehicle will take part in the Bridgestone World Solar Challenge that officially runs from 8-15 October 2017. From Canberra, the race team will be transporting the car to Darwin where they will undertake safety checks and prepare themselves for the long journey. ‘The car will be competing in the Challenger Class, up against some of the fastest solar cars in the world. The ANU is certainly an underdog as some teams get millions of dollars to build their car. However, we have put together something that is competitive and will get through the tough conditions,’ says Arlene Mendoza, Race team lead.

Students in the team will be away from the university for almost a month. ‘It is a huge time commitment, but it is also a once in a lifetime opportunity to be involved in this race. We have been dedicated to the project for the past 18 months, and this is the final push,’ says Arlene.

But the car’s journey does not end after it reaches Adelaide. The team is organising a tour of regional towns surrounding the ACT after the race. ‘We want to inspire regional high school students and show them what they can contribute to if they come to ANU to study’, Emily Rose Rees, team leader, explains. ‘Our sponsors have been instrumental in the process. It has been so encouraging to have genuinely interested and engaged sponsors.’

The team will live stream parts of the race via Facebook and will post regular updates on Twitter, Instagram and Snapchat. Follow the team on social media by searching MTAA Super Solar Invictus to stay up to date throughout the race and find out if this new team can take out the Bridgestone World Solar Challenge.