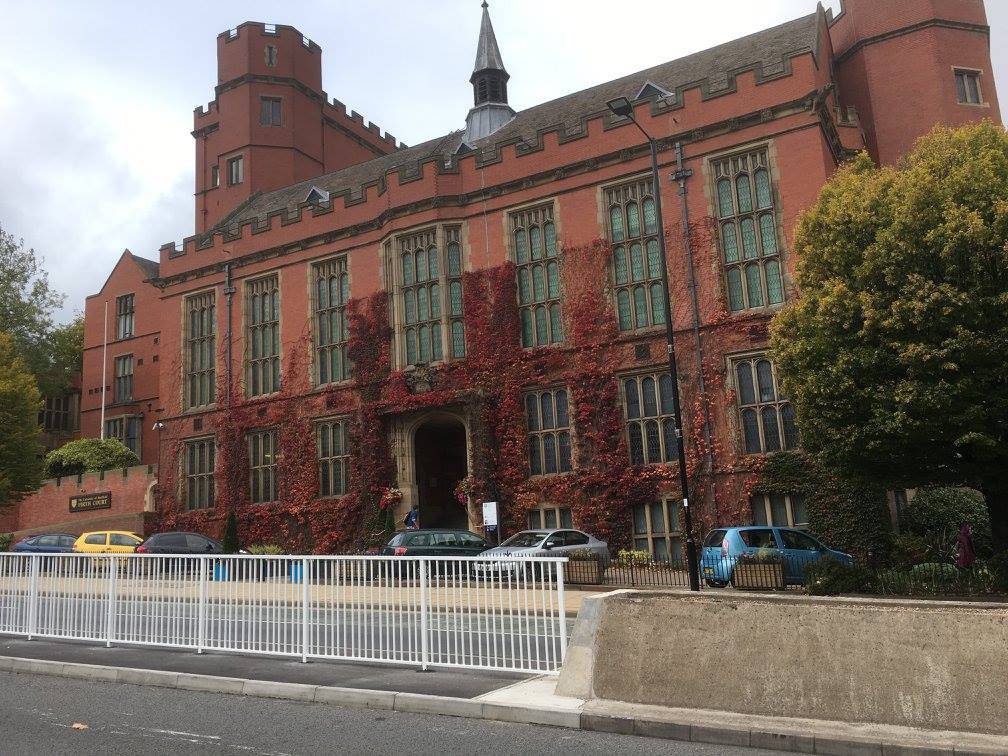 Another side, Another story: Sheffield University

Full disclosure: I was initially disappointed to be sent to Sheffield University by the ANU Global exchange program as it was not my first choice. However, this turned out to be a blessing in disguise – my overall six-month experience within the English university left me fulfilled and I wouldn’t want it to have been any different.

Sheffield University is located two hours away from Manchester and four hours from London. As the city of is situated on a variety of hills, it’s often chilly and requires a great degree of uphill walking. In contrast to the separation of ANU campus and Canberra city, Sheffield University’s buildings are spread throughout the city. Nevertheless, their departments are situated close to one other, with students using the student union as the main meeting point for events. There’s often a secret history to any given building; for example, one houses one of the few remaining Paternoster elevators in Europe.

Although Sheffield University has several points of distinction such as being a red brick university and a Russell group member, it’s most notable feature would be its sustained position as the number one student union in the UK for the last nine years. It’s arguably worthy of this distinction, as one can see the level of preparation and the amount of effort that goes in. Firstly, having double the amount of student societies compared to ANU allows for niches such as the Pokémon club or Stationary appreciation club. A new concept I encountered were the ‘Give it a Go’ sessions held by societies and the university themselves. Although they served as ‘tasters’ for a society’s event, there existed opportunities to learn a new language or enhance work skills, making the student union’s activities something truly outstanding. Overall, you could see that the Students Union constantly works to reinvent itself to make sure students do more than dabble in their studies. In a way, the Students Union itself has managed to successfully work itself into a second home for students who’ve left for a brave new world.

As Australia and England are largely similar (in contrast to the US and England), I expected the education system between the two countries to remain largely the same. However, the fact that most universities don’t offer Journalism or Zoology courses led me to take a subject not usually offered in ANU. Generally, my friends studying science in Sheffield have more contact hours in comparison to ANU’s, whereas everyone else has fewer contact hours and a lighter workload. Furthermore, as study abroad student are only required to pass their subjects, I could focus on trying out the different SU activities and exploring Europe.

Sports seem to be another integral element of the university, to a far more prominent extent than at ANU. This is focused by the Spring semester’s Varsity competition against Sheffield Hallam (think ANU vs University of Canberra) across twenty-six different sports. This has influenced other fields, where you can find a sports column in the school newspaper and the existence of a ‘Sports officer’ as a paid student union role.

Regardless of which university people end up going on for exchange, they end up meeting new friends and gaining new experiences. Generally, study abroad students end up exploring much more of their exchange country than their home universities due to their limited time there. While I wish that I had watched a Hamilton production in London or visited more old friends, this was the first time I had backpacked across countries and did a great deal. So, yes, check out what options there are, and be open to every experience and opportunity you’ll receive.