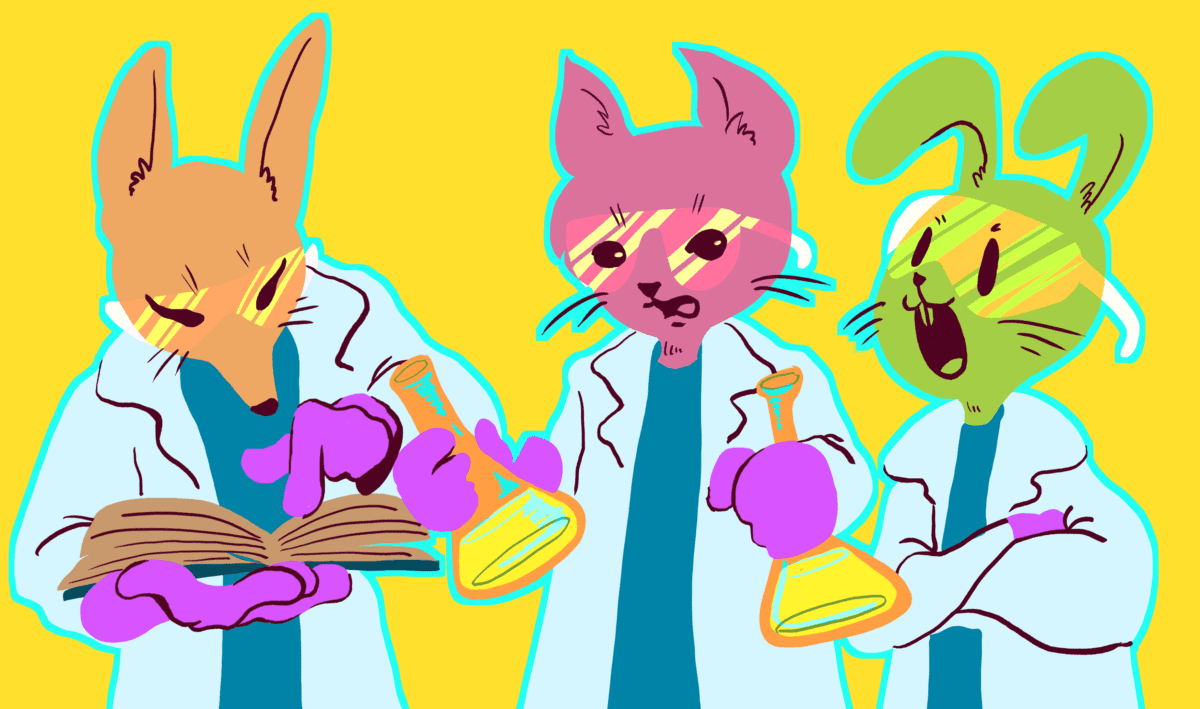 Science is frequently touted as an apolitical endeavour. It transcends social forces and trends, rising above the emotional and petty squabbling of politics in pursuit of a beautiful and pure object we call the ‘truth.’

At first glance this seems noble enough. Science should operate for the purpose of obtaining knowledge, not serving a political goal. Knowledge that has been acquired for the sake of knowledge has inadvertently made our lives better too. The serendipitous discovery of penicillin is a prime example. Scientific knowledge should not see geographical or political boundaries, it exists on a plane above the vicissitudes of human drama, waiting to be discovered and unravelled.

This idealism is perhaps largely a product of privilege. Science has never been apolitical, nor perhaps should it be. As much as we might like it to be a pure, unpolluted thing – science can be used to hurt, especially when we are not trying to. For example, scientists studying Darwinian evolution probably did not consider the implications of some of their work in propelling biological determinism which galvanised the eugenics movement and theories of racial superiority. For them, their work was only logically ‘following the science’ and avoiding these discussions elevated them from accusations of prejudiced thinking. Yet such inaction had consequences.

We like to think that science should only be conducted to discover the truth. Perhaps we might want to pause and think about what the consequences of those truths could be. This is not a defence of censorship, but rather an abnegation of the supposed lack of moral responsibility scientists are privileged with. In other words, perhaps scientists must factor the social and ethical implications of their work and ensure their findings are not used for harm. In the same vein, science might need to consider what it is not looking for and how that, too, can cause harm.

Medical research is a field that can be most visibly tied to historical harms to people through supposed a-politicisation. For example, individuals that are from underrepresented ethnic groups, low-socioeconomic status or are women, have repeatedly been the subjects of systemic biases in medicine. Ironically, we could suppose, conscious attempts to be ‘race-blind’ or apolitical have caused considerable harm. These areas are, however, notoriously difficult to navigate. Willful negligence of these factors as important considerations in research do measurably hurt those belonging to these identities in science. The race-blind classification of disease-causing variants in large-scale genetic screens ultimately has major consequences for ethnic minorities and excludes them from potentially lifesaving medical interventions. A putative disease-causing mutation could be erroneously identified as harmless when only examined in a dataset of European individuals. This is due to overlooking the complex interplay of a particular mutation and one’s genetic background which impacts the design of algorithms that are being increasingly used to assess risk for conditions such as heart disease.

An apolitical approach would champion being ‘race-blind,’ but this could be more harmful because it demonstrates a willingness to ignore the historic oppression and inequities to which these groups have been subjected. In fairness, it is absurdly difficult for any researcher to consider the almost endless potential consequences of their work. It is critical nonetheless to examine how one’s research could be used to do harm.  Overall, we dangerously assume that science must operate within a political vacuum. This, in a way, is a political decision itself.