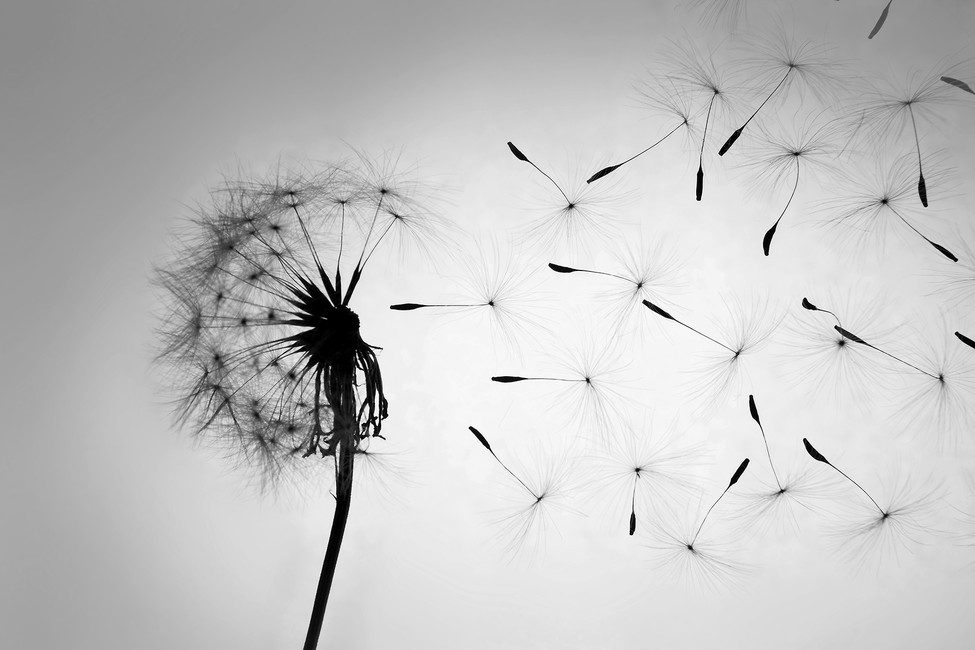 A Shotgun History of Philanthropy

In 1741, Captain Thomas Coram started the Foundling Hospital in London, the first institution to provide free housing and education for children living on the streets of London. Soon enough, such philanthropic institutions became popular ways to store surplus private wealth for a burgeoning British upper class. These institutions were often a breeding ground for illness and child abuse. A century later, in Jane Eyre, the eponymous main character is also subject to such charity; however paternalistic and oppressive Lowood seemed to her as a child, she also welcomed the chance to be educated – thus a chance to escape from her life at Gateshead. Arguably, despite the condescension from benefactors and generally horrible conditions within charitable organisations, institutional philanthropy had a net positive effect.

This was not always the case. In the 20th century, here in Australia, the numerous missions headed by clergymen and enforced by ‘Aboriginal Protection Officers’ was structurally that of state funded philanthropy. The consequence: tragedy. Colonialism at its worst; a permanent stain in the pages of Australian history. The logical basis for modern philanthropy built on a capital rich upper class patronising some disadvantaged lower class led to the system that created the tragedies surrounding the Stolen Generation. Thus, not only are good intentions in philanthropy insufficient, ‘good intentions’ may lead to bad outcomes.

In the 21st century, philanthropy has diversified and changed. Roles performed by charitable institutions of the 18th and 19th century have largely been absorbed by the government – e.g. education or healthcare. Philanthropy itself has moved on to be more global and cause specific. Rather than within a society, charity is now the redistribution of capital from a rich developed Global North to a largely underdeveloped Global South. Yet for the most part, philanthropy cannot escape the problematic social attitudes of the past two centuries. Consider an infamous example: Roundabout PlayPump. The PlayPump is a water pump driven by a merry-go-around. The idea is that children playing on the merry-go-round will pull up the water from an underground reservoir into a water tank. First implemented in South Africa 1994, it received worldwide acclaim as an excellent developmental innovation. It was only in 2009 that the world became aware that children would need to play an average of 27 hours a day in order to fill the tank. Furthermore, it turns out that PlayPump requires considerable work to actually `play’ with. In Mozambique, it was reported that it was mostly elder women who operated the pumps and often did so with considerable difficulty.

The problem is that the designers and manufacturers did not go into this philanthropic endeavour with objective outcomes for the wants and needs of the villagers in mind – only ‘charitable’ platitudes. The product seemed conceptually convincing, thus it went out with universal acclaim. Consider also the criticism against WorldVision’s sponsorship program. Marketed as a way for a donor in a developed nation to support a child in a developing country, the reality is that donations go towards a community pool which is then spent as WorldVision deems fit – a portion then going to photo opportunities with blankets and photogenic goods. Clearly the parents cannot be trusted with any money. Or consider Homeopaths Without Borders operating in Haiti following the 2010 earthquake … I won’t explain why this one is horrible.

Thus in 2017, we see continued criticisms of charities that work in the developing world for being a front for a sort of neo-colonialism. For example, at ANU, recent Woroni stories have covered the dangers of voluntourism. On philanthropy, most of us would agree that we can do better. Enter effective altruism. As a way of rethinking philanthropy, effective altruism is a social movement that asks donors to focus on charities that produce the best possible outcomes for the people they are helping. Effective altruists accept that good intentions are usually insufficient. Thus, effective charities are ones that operate based on evidence. Consequently, effective charities respond to the needs and wants of the communities they work in and react to such needs with interventions calculated and tested to be cost-effective in improving lives.

One of the most effective charities is GiveDirectly. As the name suggests, GiveDirectly offers direct cash transfers from donors to some of the poorest households in the world. Its conceptual simplicity belies the amount of good it can do. It may be surprising to WorldVision but it turns out poor people in developing countries make reasonable decisions on how to invest their money. This money can be used by recipients however they like, thus respecting their autonomy. Most common uses are food, livestock, furniture, a metal roof and schooling. The improvements are enormous and often in unexpected areas. For instance, a Princeton study in 2015 showed a significant reduction in domestic violence in households receiving cash transfers from GiveDirectly. It is a dark remark on the self-centred history of philanthropy that cash transfers have been so overlooked; a good way to improve the lives of people living under a dollar a day is to increase their income.

More generally, effective altruism shows that the redistribution of private wealth from developed countries to developing countries could be shaped to support better outcomes and to avoid bad outcomes that come from ‘good intentions’. This is an undeniable improvement but ultimately an insufficient one. Effective altruism’s commitment to evidence and therefore knowable risks necessarily discounts political advocacy and more radical structural change which may come with possibly Knightian uncertainty. The redistribution of private wealth does not question the system into which this transaction is embedded, the roots of poverty, and the political dynamics which shaped the current global economy. So, in fact, it is structural change that is of supreme importance for future persons. Nonetheless, in the present, a growing effective altruism movement signals a positive shift in the way people think of philanthropy which learns from the mistakes in its history.