The Politics of the PyeongChang Olympics 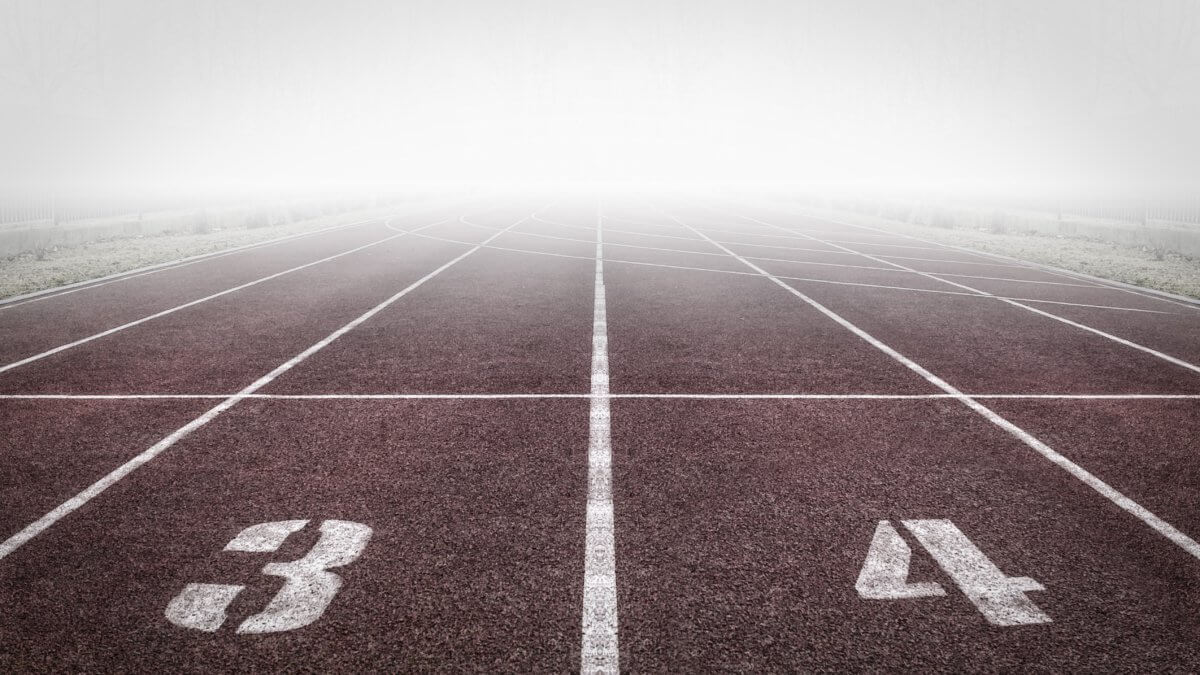 A few weeks ago, just before the Olympics started, the North Korean Olympic team and its support staff arrived in South Korea. They were greeted for the most part by a cautiously excited gaggle of South Koreans and many curious journalists. It felt all the pieces on a great game of wits had taken their starting positions after hours and hours of carefully crafted negotiations and talks between the two respective governments.

All this happened remarkably quickly; I remember being excited just a little over a month ago at the news that the two Koreas resumed diplomatic relations after years of silence. Soon after, it was abruptly announced that North and South Korea would enter the opening ceremony of the PyeongChang Olympics together under the same flag. This was a tradition that started in 1991 but was ensconced as an Olympic tradition in Sydney 2000. That time represents the peak of North-South relations:; South Korean president Kim Dae Jung physically visited Pyongyang and established many diplomacy campaigns. His efforts were recognised with the Nobel Peace Prize in 2000. Meanwhile, I was still in disbelief at the speed of the Olympics negotiations. However, I was less thrilled at the next piece of news to come out of these negotiations:; the two governments would merge the female ice hockey teams, depriving half of the South and North Korean players from competing in the Olympics. The two governments were using young athletes as their pawns in their sovereign photo-op.

Regardless, I’m hopeful for the upcoming Olympics. To explain why, I need to talk about the sheer audacity and political genius of the South Korean Moon administration, both domestically and internationally.

Domestically, these negotiations and talks have considerably reoriented the South’s public discourse on hosting the games. News that South Korea would host the 2018 Winter Olympics garnered a poor reception domestically, due to the economic burden it would impose. Furthermore, the people asked:, ‘Why PyeongChang?’. It was a relatively rural part of Korea that didn’t have the necessary resources or facilities to hold events of such a scale. Thus, it is easy to imagine the public outcry when the government started spending taxpayer funds to construct the required stadia that everyone knew would not receive a second glance after the Olympics were over. To add insult to injury, it was revealed last year that Choi Soon Sil, the woman at the centre of the web of corruption that impeached Park Geun Hye, purchased land in PyeongChang before it was announced as a nominee host city for the 2018 Winter Olympics (that announcement significantly hiked up land prices there, as you can imagine). However, by negotiating with North Korea and coming to these arrangements, the Moon administration has shifted the irate tone of public discourse to a more hopeful and optimistic one; a wise political move, all things considered.

Internationally, the negotiations have brought a sliver of stability in very unstable times. Prior to negotiations, prominent nations like Germany, Austria, France and the USA raised concerns regarding the security of the PyeongChang Olympics, given the geopolitical climate within the Korean Peninsula and the general region. Between China continuing its highly illegal operations in the South China Sea, Trump’s naïve rhetoric regarding North Korea, and rising tensions in South East Asia, the Korean Peninsula is a very volatile area of the world , ready to burst at any moment.  There were fears that the Olympics would present an opportune window for a quick southern skirmish on the part of North Korea. However, the participation and collegiality of North Korea during these negotiations seems to have settled those qualms, and we’ve had a relatively smooth Olympic season.

So here we are, at the close of the Olympics. It’s been a wild ride; from the unexpected popularity of North Korea’s golden girl Kim Yo-Jong, Mike Pence’s cold treatment of the North Korean delegation, the sextet of quad jumps by Nathan Chen, and Japan’s Asahi accidentally tweeting #Pyongyang2018 instead of #PyeongChang2018. Admittedly, sports have always been an intersection of politics and society, and the South Korean government is only continuing the tradition of using the Olympics as a means of political gain. Only time will tell us the effectiveness of the 2018 PyeongChang Olympics in achieving their sanguine goals. However, I cannot help but hope that perhaps the Winter Olympics will mark the start of a new chapter in history titled ‘The Unification of the Korean Peninsula’.

In response to the clashes, a spokesperson for the ANU highlighted that “the University encourages and inspires debate and lawful free speech.”

SRC 8: NUS, Diploma of Languages, Another Condemnation of an NUS Officer, Media Policy