SRC 8: NUS, Diploma of Languages, Another Condemnation of an NUS Officer, Media Policy 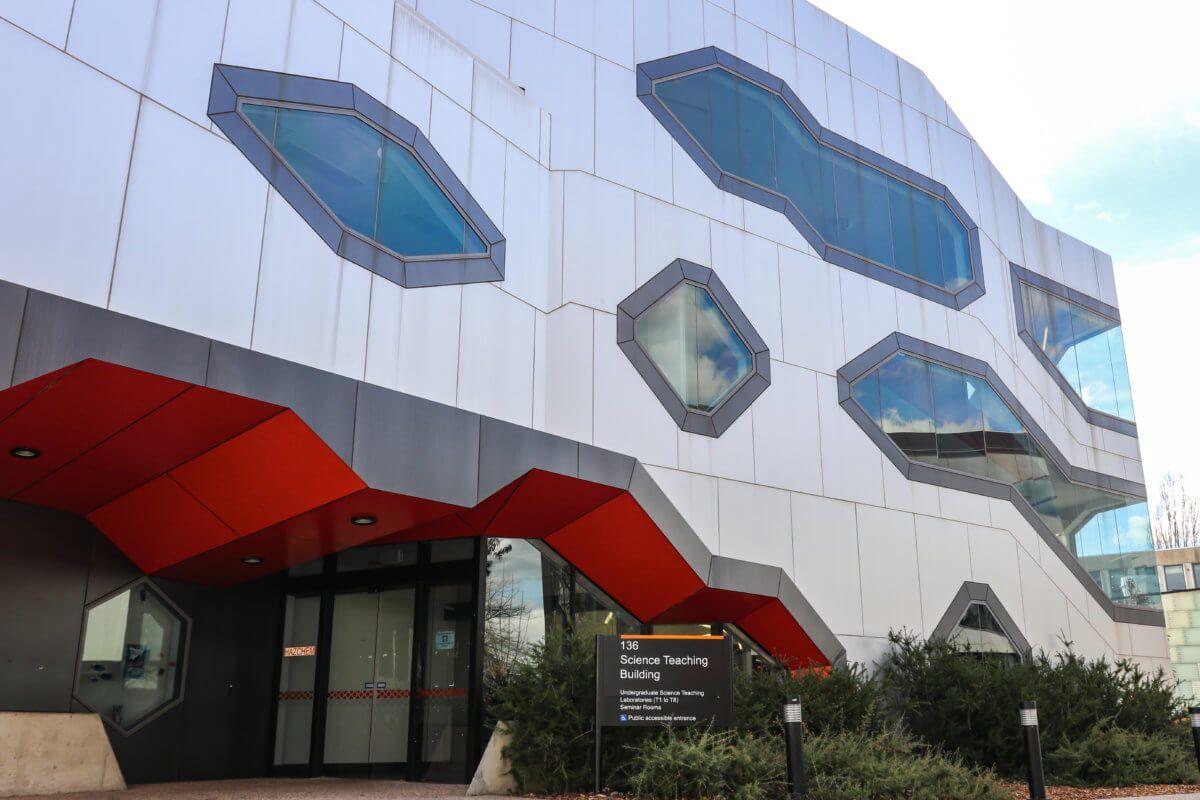 The final SRC of the year took place earlier today in the Science Teaching Building. The agenda was packed with contentious items.

The SRC was briefed on the National Union of Students’ (NUS) achievement, and failure to achieve the KPIs that the SRC had set earlier in the year at SRC 2. Of the 13 KPIs, one of them had not been achieved, five had been achieved, and the others were yet to be achieved. The SRC agreed earlier in the year that the completion of these KPIs would dictate whether ANUSA would re-accredit with the NUS next year, and the monetary value with which they would re-accredit.

The Diploma of Languages working group moved a set of recommendations to the SRC in regards to the cancellation of the Diploma earlier in the year. As a result, ANUSA chose to condemn the Federal Government for the MYEFO cuts and called on it to reverse those cuts.

General Representative Kathryn Lee moved a set of recommendations that the Media Policy Reviews Committee advises the SRC adopt in regards to the interpretation of the Association Media Policy. The recommendations caused significant debate within SRC and resulted in high fractionalisation, even resulting in one tied vote that required the chair, General Secretary-elect Lachy Day, to cast a final vote against the motion. None of the recommendations passed.

Noah Yim is the News Editor of Woroni and his opinions do not reflect those of the organisation.