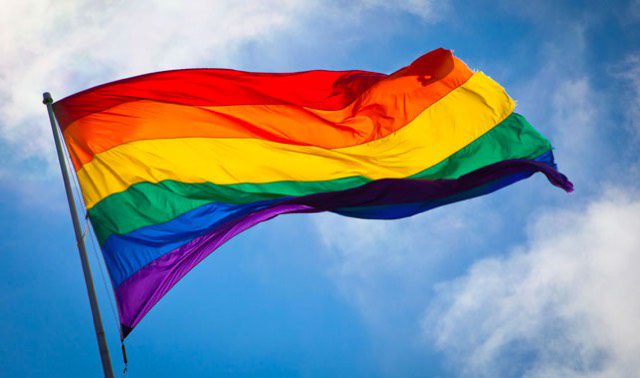 It is a historic day for many queer* Australians. At 5:59 pm, a bill to legalise marriage equality was passed through the House of Representatives 137 votes to 4 with 9 abstentions, meaning that all Australians can have their relationships recognised, regardless of their gender or sexuality.

The crossparty bill, co-signed by senators from Labor, the Greens and minor parties, was submitted to parliament by Liberal Senator Dean Smith last week before being passed 43 votes to 12.

A number of politicians from the Liberal, Greens and One Nation parties proposed a range of amendments to the bill, including protections to those who object to marriage equality on the grounds of religion or personal conscience, however, all amendments were blocked in the senate.

Members of parliament in the house of representatives have been making speeches on the bill this week, while others, including Tony Abbott MP, proposed further amendments to the bill. These amendments, too, were rejected by the parliamentarians before heading to a vote this afternoon.

Today’s decision is welcomed by queer* Australians and their loved ones, who have fought a long battle to get to this vote to parliament. The Turnbull government’s voluntary postal survey demonstrated resounding support for marriage equality, with 7,817,247 Australians, or 61.6 per cent of voters, delivering a ‘yes’ vote on the question of marriage equality.

This is a special day for many at the ANU as well, especially for those who have been involved in supporting queer* staff and students in some way – whether in the ‘yes’ campaign, in advocacy, in everyday circumstances, or in the promotion of programs to support queer* people on campus.

Speaking to the community impact of parliament’s decision, ANU staff member Victoria Firth-Smith said that today is ‘a victory’, and urged people to celebrate: ‘Call your loved ones. Hold hands in public and dance. And remember, no victory comes without hard work or without sacrifice, and I’m thankful to everyone who has worked towards this and given of themselves.

‘This victory is not an isolated event. It comes on the shoulders of many people who came before us. Some of us didn’t make it this far. We should honour and remember them today. I am filled with hope. I hope today leads to less young people hurting themselves. I hope it leads to more people loving themselves and each other. I hope it leads to less cases of depression and isolation in the LGBTIQA community.

‘This victory needs to be celebrated, but it also needs to be a reminder of how far we still need to go. I encourage everyone to take this momentum, and maintain our aim towards equality, sovereignty for our first Australians, support for our survivors of sexual assault on campus, and compassion for refugees. But tonight, we celebrate.’

*Editor’s note (8/12/17): An earlier version of this article stated that there were 146 yes and 4 no votes to the Marriage Equality Bill. This article has since been amended to correct this. We apologise for the error.