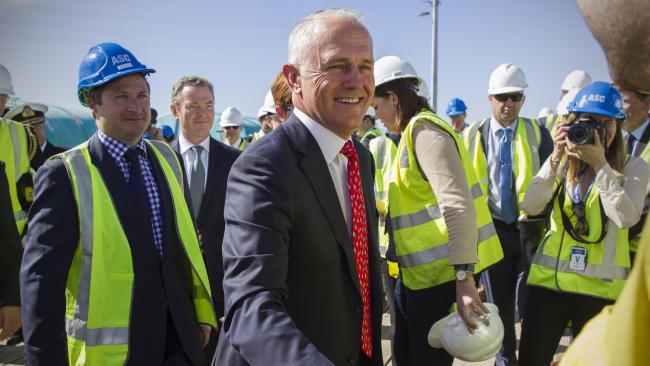 The federal government’s 2017 Budget has renewed federal focus on regional education and infrastructure development, with the treasurer, Scott Morrison, warning that some regional areas have been ‘disconnected from national growth’.

The treasurer announced $15.2 million in funding for eight regional study hubs that plan to improve university access for regional students.

In addition, the government will pledge $24 million for 1,200 scholarships, which focus on aiding rural students who plan to study maths are science. The program, titled ‘Rural and Regional Enterprise Scholarships’, aims to ‘improve educational attainment, skills development, and employment opportunities for rural and regional students’. This will amount to $20,000 for each recipient in either undergraduate, postgraduate or vocational education positions.

To complement the initiative, the 2017 Budget has placed $1.5 billion in the ‘Skilling Australians Fund’, focusing on training workers in new skills as part of its overhaul of temporary foreign worker visas.

But it isn’t all good news for regional students and their families: the Budget removes $2 million in funding from a student relocation scholarships program, and there is a lack of funding to resolve the ongoing mobile phone black-spot difficulty.

Regional students will also benefit from an injection of infrastructure funding. More than 120 kilometres of rail track from Toowoomba to Kagaru in South East Queensland will be built, as part of a $70 billion regional infrastructure package. This package will also include $8.4 billion for a direct rail freight route between Melbourne and Brisbane, and the long-awaited funding for Sydney’s second airport at Badgerys Creek.

Morrison explained, saying that it was ‘backing the plans that regional communities are making to take control of their own economic future’.

Further, the Budget puts $472.2 million, over four years, into the Regional Growth Fund, as well as contributing $272.2 million worth of grants for projects targeted to regions ‘undergoing structural adjustment’. Additional funding of $200 million will go towards the existing Building Better Regions Fund, which funds projects such as sports stadiums and roads.

It’s unclear, however, whether the wealth of education and infrastructure funding from Budget 2017 is enough to sweeten the bitter taste left by the the $2.8 billion cut to university funding, and the projected 7.5 per cent increase in university fees over the coming years.