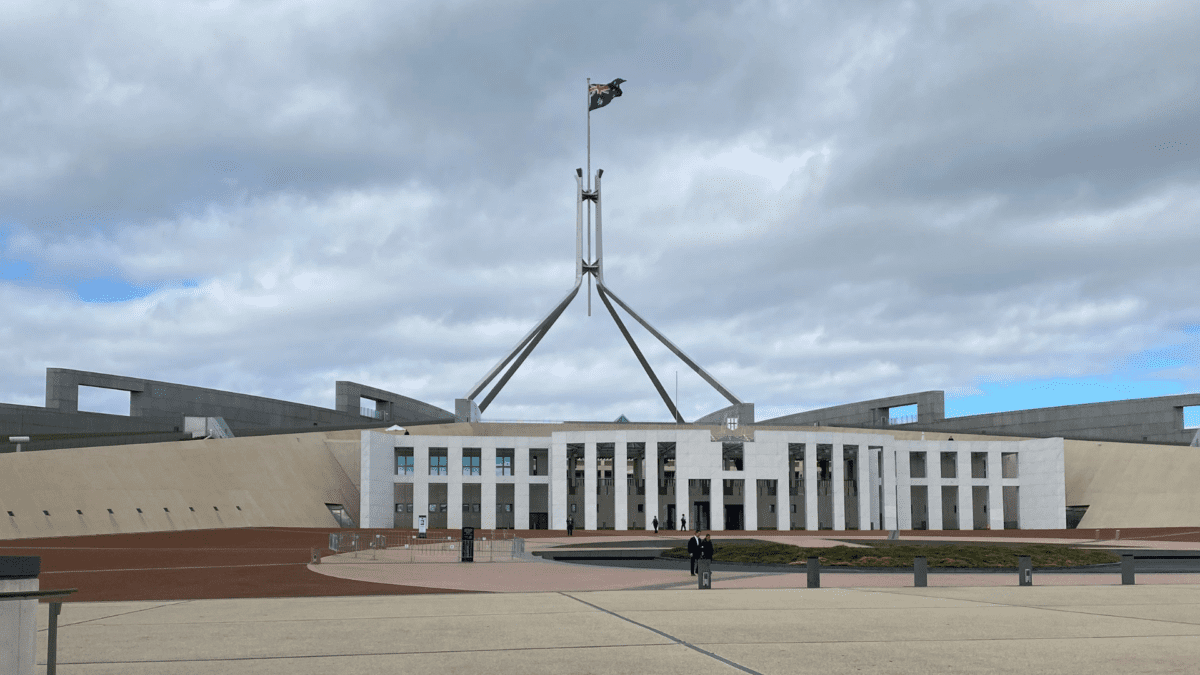 On Tuesday the Morrison-Joyce government handed down the last budget of this current government. Although the budget was filled with many promises, students remained largely absent. Throughout his budget speech, Treasurer Josh Frydenburg  focused on sustaining Australia’s economic growth and record low unemployment, as well as easing the cost of living, amidst the lead up to the election and war in Ukraine.

There were several new expenditure packages for rural Australia, an increase in healthcare spending, and more funding for mental health support. Moreover, the Liberal-National Coalition is holding fast on its technology driven approach to climate change.

University students, and universities more generally, are not slated to receive any specific money in this year’s budget. This comes after last year’s Job Ready Graduates package which cut funding for universities by five percent this year.

This also comes after the tertiary education sector was excluded three times from accessing the JobKeeper wage subsidy, putting pressure on an already financially strained sector. Nor is there any extra support for students on youth allowance in the new budget.

However, students paying tax are also likely to benefit from this budget’s tax relief. The government has added another $420 onto the existing $1500 in tax relief for low and middle income earners.

International students who arrived between 19 January and 19 March will be able to refund their visa application. This, along with an increase in the number of available working holiday visas, is designed to attract more international students and working migrants to bolster Australia’s hospitality and services industry.

There will be an extra half a billion dollars for mental health services, including Headspace, which will likely impact young people who are more likely to need mental health support.

Frydenburg boasted of the creation of jobs and record-low unemployment this year under the Coalition government, while also announcing relief for fuel prices. The excise tax on fuel will be cut in half for the next six months, which the Treasurer claimed will drop fuel prices by 22 cents per litre.

The government continues to push a technology, not taxes, approach to emissions reduction. This involves investing in renewable energy companies and technologies like microgrids in rural areas. Moreover, the government has invested one billion dollars to protect the Great Barrier Reef.

Nonetheless, funding for climate initiatives will fall by 35 percent over the next four years if the Coalition wins the next election. The budget continues to contain no measures to incentivise corporations to reduce their emissions.

Frydenberg also announced more than $270 billion in defence spending over the next 10 years, estimated to create 100,000 jobs. Falling under this umbrella is a nine billion dollar investment in cybersecurity and intelligence spending. This includes almost 2,000 jobs for data analysts, computer programmers, and software engineers, significantly benefiting those in the field.

Speaking to Woroni, Labor MP for the ACT seat of Fenner and Shadow Assistant Minister for Treasury Andrew Leigh argued that the Coalition’s antagonism to universities is a “…dangerous place for us to be as a nation” and that the government has “…effectively declared war on universities.”

Greens Senator Mahreen Faruqi labelled young people and students as the “…biggest losers of this budget.” Before the budget was released, the Greens announced their policy to wipe student debt, instead of the Stage 3 tax cuts. Wiping student debt is estimated to cost $60.7 billion over the next decade, while the Stage 3 tax cuts are projected to cost $184 billion in the next few years.

Representing the National Union of Students, President Georgie Beatty claimed that “…if students want change, it’s obvious that after a decade in power, this government isn’t the one to deliver it.” Beatty’s remedy to this underrepresentation is that students “need to be turning out to vote” in the federal election expected to take place this May.

As Australia enters the election cycle, Woroni will report regularly on major government decisions like the budget and its criticisms. Stay tuned for a more in depth exploration of the budget and how the other major parties have responded.