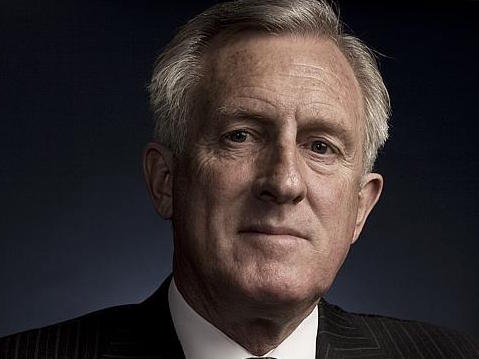 Speaking to Woroni, Professor Hewson said that the focus of the Budget is on next week’s Newspoll.

‘It’s a budget designed for scoring political points rather than solving problems,’ he said.

‘You could say that this Budget raises more questions than answers,’ Hewson, who is the chair of the Tax and Transfer Policy Institute at the Crawford School of Public Policy, said.

Writing in The Sydney Morning Herald last week, Hewson said that it was a ‘pragmatic’ Budget.

‘No, the Budget is politically pragmatic, rather than ideological, or principled. Turnbull really doesn’t have a personal ideology that has been lurking in the background, nor a personal policy agenda. He just loves being PM, and he would like to stay there. He has no serious contenders who might realistically hope to replace him. He is still there, pretty much leader by default. So, why not chance his arm on such pragmatism, especially if it gives him some, even short-term, poll relief?’ Hewson wrote.

Hewson told Woroni that if the government was thinking strategically, it ‘would have done something on climate change.’ He argued the government needed to work to find ‘holistic, integrated’ responses to these issues.

John Hewson was the federal opposition leader and leader of the Liberal party between 1990 and 1994.