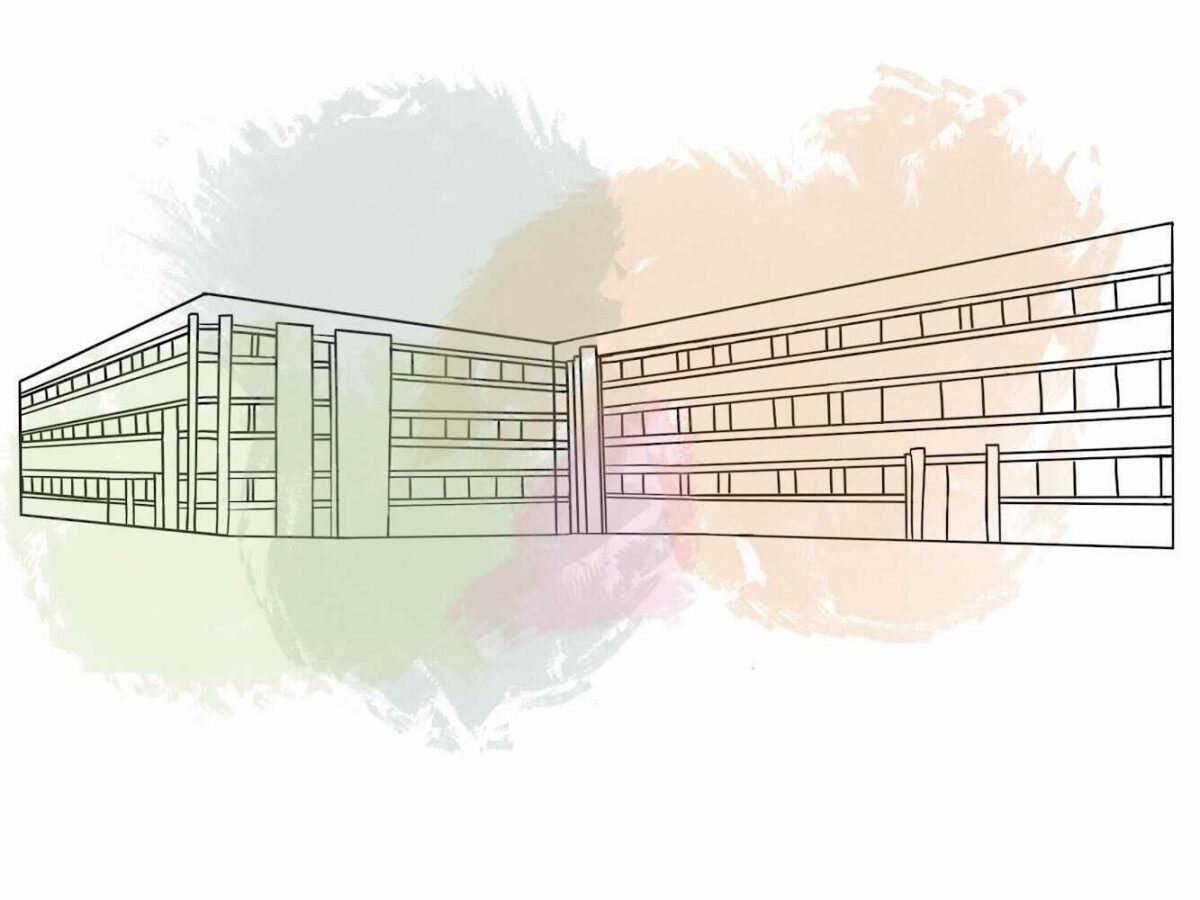 Previous years have seen John XXIII College (Johns) struggle with its reputation. However, Saskia Heath, previous President of Johns, and current President Zoe Reeve are optimistic that positive change is occurring in the college under the leadership of Jas Lincoln, this year’s Head of College.

Johns’ reputation has largely been influenced by previous Heads of College. In 2020, a judge described comments made by the Head of College from 2015-2019 as “entirely inappropriate” and a “massive departure from the pastoral duty of care that [he] had assumed”, in relation to a 2015 incident concerning sexual assault.

Poor pastoral care continued with the 2020 Head of College. When asked about her experiences in dealing with the 2020 Head, Heath described some of them as “less than positive”, “unprofessional”, and “detrimental to the dialogue between the Administration and its residents at the time”.

Although Heath was unable to provide specifics of the matter, it appears that last year’s student leadership perceived a lack of “[m]utual respect, trust and support” between the Head of College and last year’s residents.

In light of these claims, Reeve commented on the changes that have occured since Lincoln undertook the role of Head of College. Reeve told Woroni that her “experience with Jas so far has been one of mutual respect, transparent communication, enthusiasm and empathy, and the way he has approached his leadership shows that he is genuinely dedicated to prioritising the needs and understanding the perspectives of the residents”.

She outlined Lincoln’s successful changes with Johns, stating that he has helped ‘restructure and  supplement’ the leadership team, ‘clarify our discipline procedure, run … better events, and increase opportunities for residents”. Reeve claims that “these steps have been central to progressing us towards what the community sees as the best version of Johns, and it is fantastic to have that reflected in our leadership”.

Echoing these remarks by Reeve, Heath told Woroni that “[a] community pushing for growth must demand the same of its Head of College. The need for a Head of College that reflects the fight for growth, that collaborates with residents, and helps residents cultivate an environment where every member upholds principled actions of mutual respect is being recognised in the current Head”.