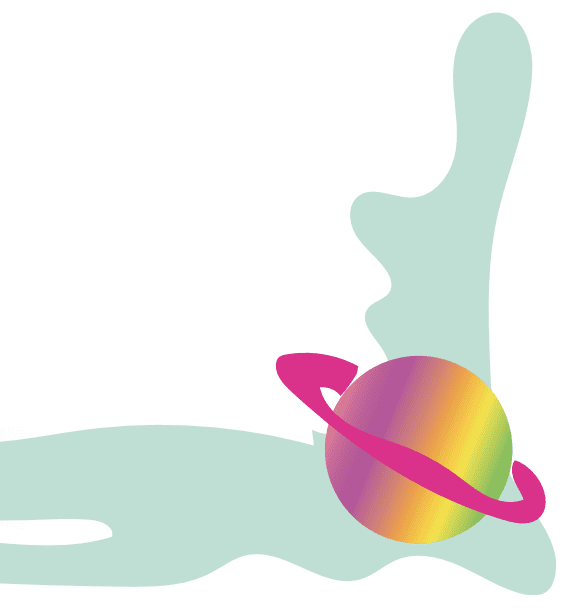 When The World Stops Turning

It’s in the depths of chaos and uncertainty where human nature is revealed in its true and naked form. It is then that we can see the extent of our compassion, and desire to help and protect the survival of others.

In times of unrest emotions grow and over- flow, consuming the mind and spilling into one’s words and touches. Changing from a comforting hand to a brutal fist – building up or tearing down. In no clearer picture will the selfless and selfish be revealed, both those who think no further than their own survival and those who know they are not alone in their suffering. You will learn to spot the optimist from the pessimist, the idealist from the realist. Those who thrive when the pressure grows, and those who shatter and fade like dust swept up by the wind.

In such uncertainty, there is only so much we can ever do. This is a universe much bigger than ourselves, with a stronger grip on fate than we could ever wish to hold. You can never be more than you are. You will never achieve feats greater than those with your own two hands and feet. But perhaps there is more power in that than most people think. Perhaps, in times of strife, that is the only certainty you need.

So, where will you look when it seems like all the light of the world has begun to fade? Will you be consumed by the darkness or will you find the light, never truly gone but merely tucked away? Perhaps we are small, a single drop of water in an ocean or a leaf drifting to a forest floor, but we are also one of many. Who said that the burden has to be one’s own? Who said we can’t all shoulder the weight together, that where one falls short another can stand tall? When you realise the power you have as one individual, you can realise the power the world has as one united force.

There will always be calamity – forces beyond our control and a fate we can never foresee. But we also have a voice that can offer comfort. When we hear a voice cry out, “I’m scared,” we have the power to reply: “I’m scared too.”

There will come a day when the world re-aligns and a rhythm forms once more. The sun will set and the sun will rise, and the world will spin on. No season lasts forever, no point in history has ever remained the same. Perhaps it won’t look the same as we once knew it to be, but it will heal. Like new life after months of burning, like spring after a winter’s day or a rainbow after a midsummer rain.

Until then, smile when you can, stand up when you fall and keep moving forward. Because after all, tomorrow is only a day away, and with it, perhaps something better than before.