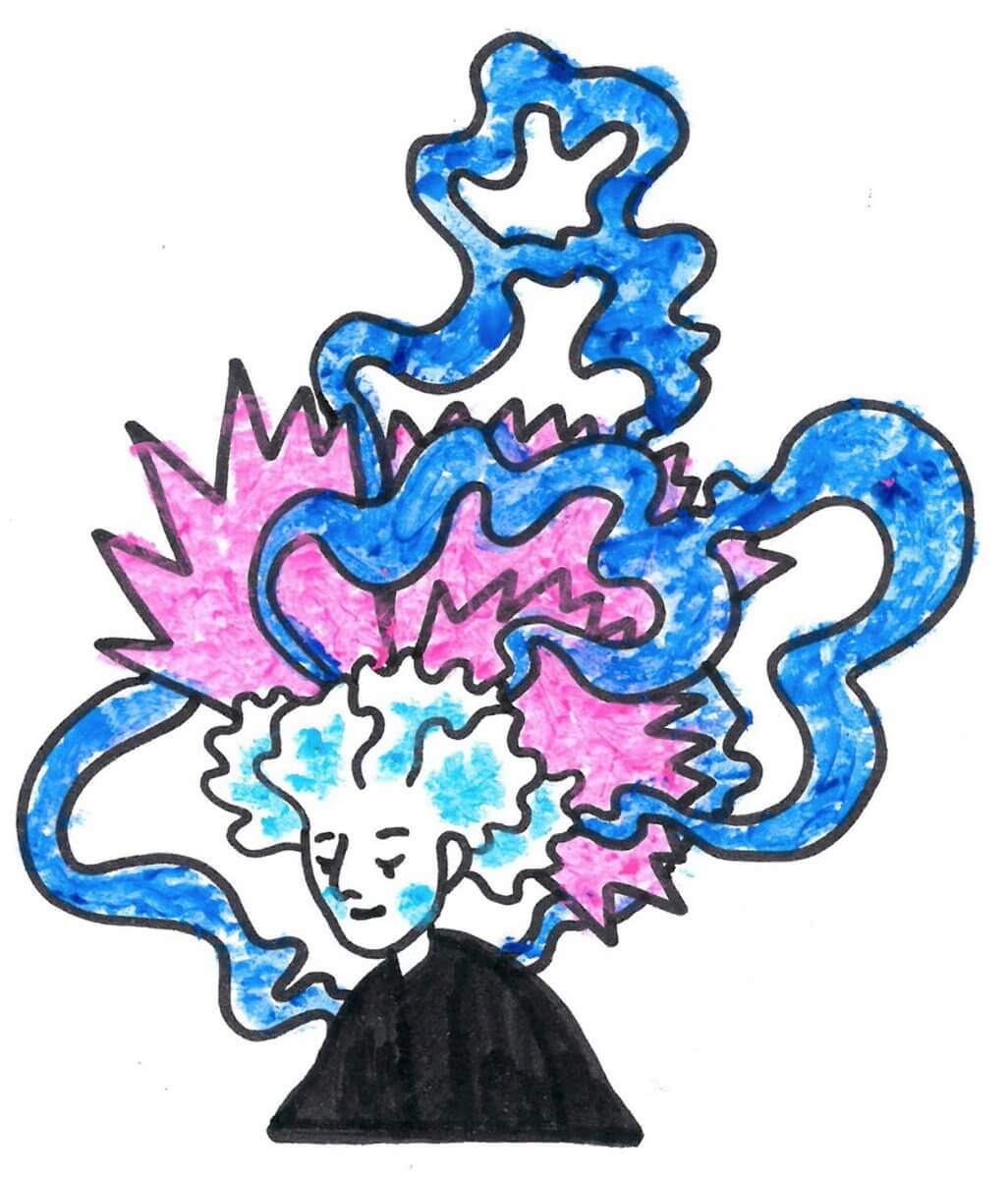 What Does It Mean To Be a Woman in STEM?

Science, technology, engineering and mathematics (STEM) is a man’s world. The pay gap is real, the gender bias is real, and the blatant sexism is real. As a biologist, I recognise that I’m a lucky one. In Australia, just 14 per cent of qualified engineers are female. Even in biology, where women dominate 60 per cent of the graduates, only 36 per cent of assistant professors and 18 per cent of full professors are women.

Having been a scientist for five years now, I’ve had a lot of silent frustrations that my male coworkers and counterparts rarely encounter. Here’s a list of actual quotes from actual men that I’ve interacted with over the years, which I think nicely summarises what it is like to be a woman in the scientific world. By the term ‘woman’, I include all people who identify as female and others who experience gender based inequality.

1: ‘When will you find time for kids with a career like that, though?’

I won’t. I don’t want to. Being a woman in STEM is fighting for your right to choose a career over a family, and to do what you want. I have chosen to spend my life running around after animals and trying to save the environment. But I know strong, ‘bossy’ (aka boss ass) women who study all kinds of sciences that want to pursue both a career and family, or neither. Being asked questions like this during fieldwork instead of being asked about my research or my knowledge is an ongoing frustration.

2: ‘Actually, I’m after a real scientist if you could direct me to one?’

Did you know that studying a Bachelor of Science at the ANU qualifies you as a scientist, but identifying as the owner of a vagina disqualifies said qualifications? I’m a bit salty about the HECS debt I’m paying on my fake degree. Don’t ask for a real scientist and point at a group of men on the other side of the room. Being a woman in STEM is fighting for your academic recognition.

3: ‘At least the gender bias in science guarantees you a wealthy husband.’

Being a woman in STEM is being outnumbered, being reminded that you’re going to be underpaid and that you’re in for a life of not being acknowledged. Cue Rosalind Franklin, the chemist who discovered the double-helix structure of DNA but had two men, James Watson and Francis Crick, use the crystallography imprint from her desk drawer and present it as their own. I learned in high school that Watson and Crick were the legends who made this discovery and was not until university that I learned about the work of Franklin. The gender bias also comes in many ugly shapes and forms, from favouritism among supervisors to being told by professors that I have a one-in-ten chance of being employed in your field.

4: ‘I think you’ll find that sedimentation is a physical process related to suspension.’

…said the second-year physics student to a woman with a bachelor’s degree with honours in natural sciences. Being a woman in STEM is mansplaining. It has concepts that you are qualified in and have devoted your entire academic career to being explained to you in laymen terms, usually having been interrupted to do so.

The word patronising doesn’t begin to cover the feeling of having topics that you’re passionate and university-level qualified to speak about explained to you in a tone of utter condescension. I’m  rendered speechless when a male engineers have the audacity to explain elephant migratory patterns to me (which, ironically, is the subject of my thesis) when he had no academic authority or justification to do so. I am no expert in any other science aside from conservation biology. But being a woman in STEM is being called ‘bossy’ and ‘sassy’ for responding to obnoxious, androcentric interruptions on a subject that you’re qualified to teach and explain. It means having a man’s word (forcibly) taken over your own, all else being correct and equal.

5: ‘If you’re going to be a scientist, you should stay in a lab and be clean. It’s gross seeing you in khakis covered in dirt and foliage.’

I’ve spent my entire life working my way into nature. I love covering myself in dirt, and the best relationship I’ve ever had is with my trusty hiking boots. I know plenty of women who understand that being dirty and grimy at the end of the day signifies a productive one in the field. I also know women who rock a clean lab coat. Plot twist: women do not care how you think we look when we’re doing what we want to do. We dress for what we do, not for you. Being a woman in STEM is constantly breaking out of this box of social constructs and patriarchal perspectives.

Being a woman in STEM is fighting against #everydaysexism and dismantling the patriarchy one bossy, sassy and empowering encounter at a time. Whether you’re an engineer, a chemist, a psychologist or any wild and wonderful thing in between – you have worked just as hard (if not harder), you are just as qualified, and you are just as capable as the men surrounding you. We will continue to fight this battle, and one day we will gain the recognition and treatment we deserve.

If you know a woman in STEM, acknowledge the battle that she continues to endure. Do not underestimate these women. Do all that you can to let them shine and to have a voice. Respect them as you would your male peers. Educate yourself on gender bias, and act against inequality. Be an ally where an ally is needed. The battle is raging, and will only find its end when we can extinguish the fires of patriarchal power with our shared passion for science.