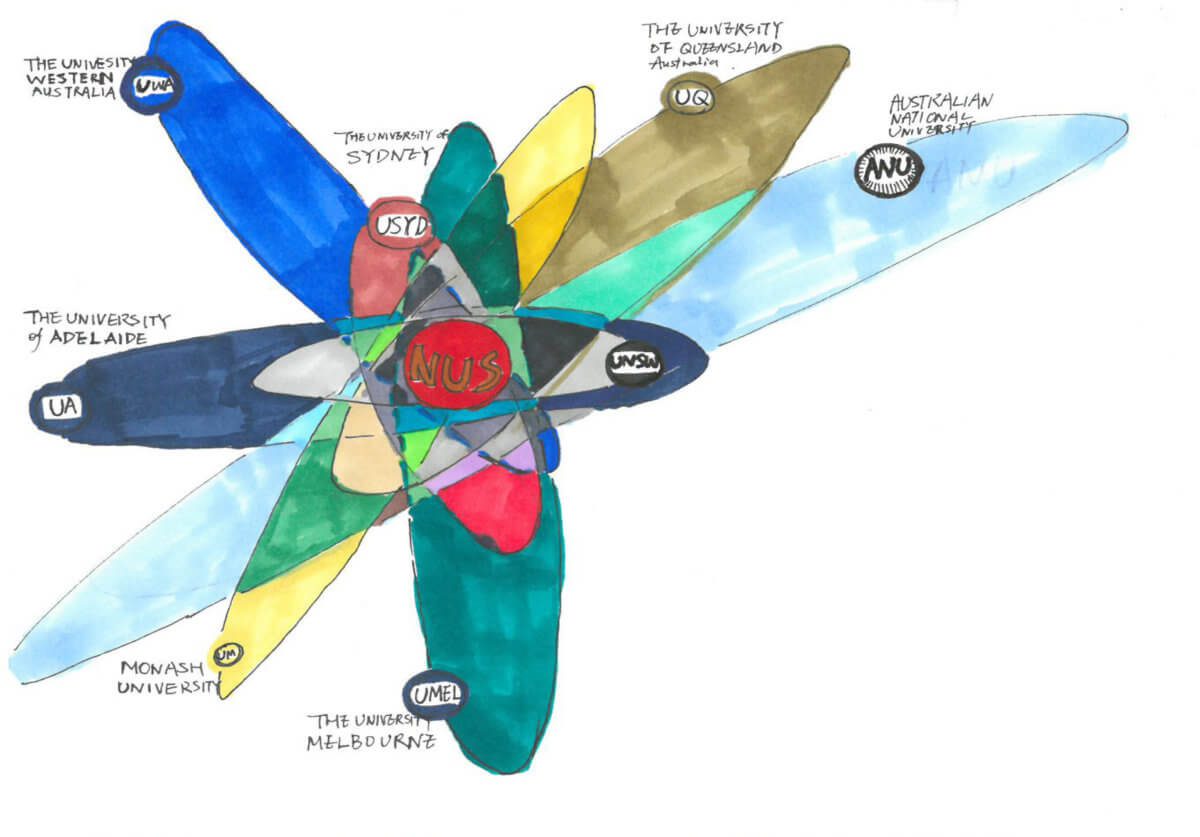 Over the mid-year break the National Union of Students (NUS) hosted its education conference. This conference, unlike the notorious National Conference (Nat Con), which has a reputation for an inability to actually achieve an outcome for students, the education conference is designed to be an event that brings together students from all over Australian campuses to have a constructive discussion about education for students at universities: this was the theory. Over the course of the conference it became apparent that the priorities of the organisation often deviated from the presumed scope of what a student union is designed to achieve.

What was clear was that the NUS has significant potential to function as an organisation that actually helps students with what matters to them. A number of issues would be best dealt with at a national level, a response to the National Report on Sexual Assault and Sexual Harassment at Australian Universities being at the top of that list of priorities. When it comes to national issues that affect students, the NUS has, to some extent, worked towards addressing them – but ultimately it has delivered underwhelming results. The NUS has instead often campaigned on a range of issues that it is not ideally placed to campaign on. The fundamental reality is that if the United Nations can’t effectively resolve the Israeli-Palestine dispute, the ability of the NUS to create widespread change in the Middle East is surely limited. There are multiple issues that exist that could explain these issues within the current organisational framework of the NUS that far more experienced writers thaen I have discussed, but the fundamental issue that is apparent to me is engagement with the organisation.

It would not surprise me if many reading this article had never heard of the NUS, or if they have, they either don’t understand its role or associate it with political actions far removed from their interest. If students want the NUS to function as an organisation that represents their interests, it is vital that they engage with the organisation.

A simple way students can do this is by voting in the ANUSA elections later this year for delegates to the NUS, and ensuring that those delegates are vocal in their support for issues that have an impact on the student experience.

In addition to this simple action, it is vital that students ensure that ANUSA continues to remain affiliated to the NUS. If the representatives that we as students elect disaffiliate from this organisation then they remove any power ANU students have to aeffect positive change within the organisation. It is important to have a student union that organises nationally and can voice student issues on that scale and, like any union, its strength comes from its membership. Disaffiliating simply weakens our ability as students to ensure our interests are being upheld.

The sad reality is that if we, as a student body, were to give up on the NUS it would be the easier option. The problem with that is that we, as students, need to organise in order to protect our interests: giving up will remove our ability to do this. Students need to engage with the NUS in order to ensure that the NUS is an organisation that serves its members and not its officials, and further that it organises around actual student issues.

Nick is a member of ACT Labor, and Student Unity