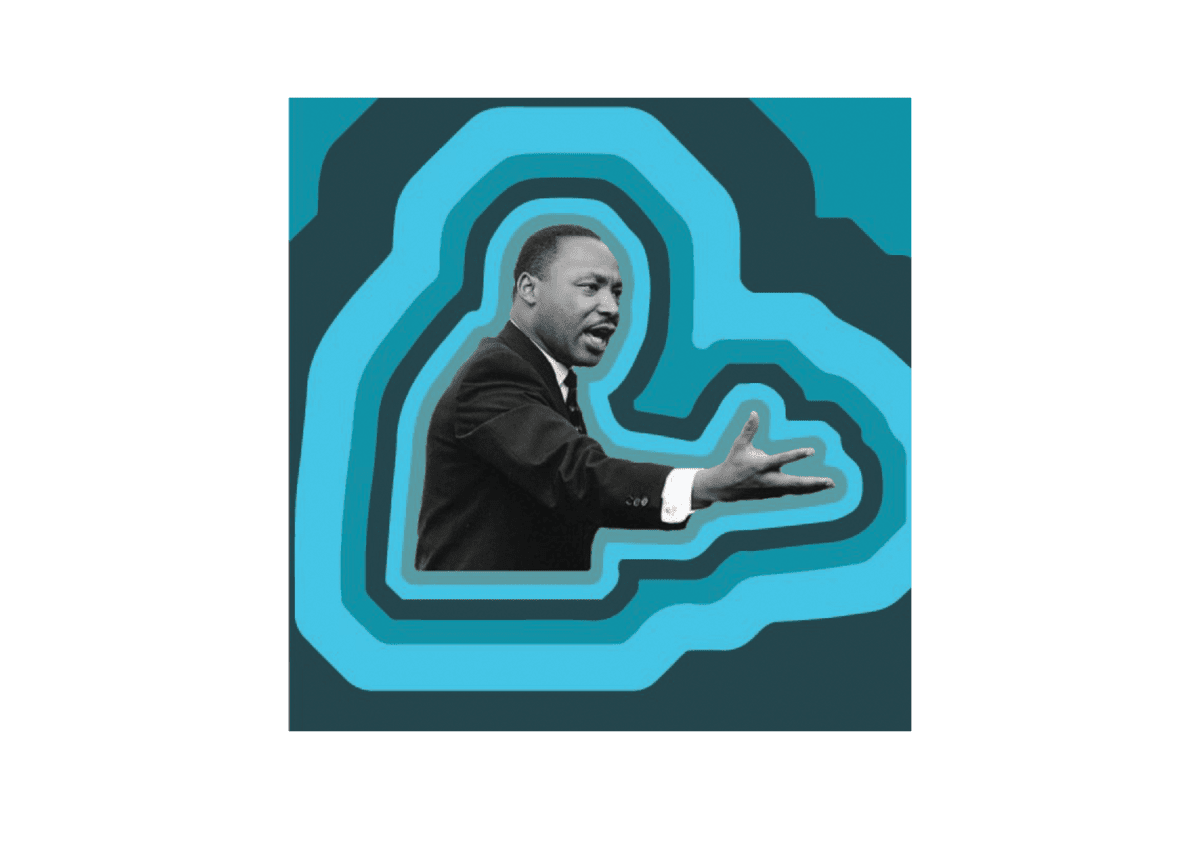 The prospect of another three years under a Liberal government, headed by a coal-loving Christian fundamentalist who wears photoshopped sneakers, is frankly alarming. How we respond to Scott Morrison’s attacks on refugees, workers, and the environment is an open question: the ball is in our court. The situation is set to get worse for the majority of the world’s population. Whether it be the rise of far-right formations on every continent, the protracted imperial conflicts in the Middle East, or widening levels of inequality, the global poor and oppressed face a worsening situation year after year. For anyone who is serious about fundamentally challenging the system that produces all these horrors, the key question is one of strategy.

In the wake of the election, the mainstream media were quick to denounce the strategy of protesting. The Age published an article titled “I Doubt I’ll Bother Attending Another Climate Rally,” which blamed disruptive rallies for alienating bystanders. A cursory search of the Internet reveals a litany of op-eds lamenting the uselessness of mass demonstrations.

Contrary to the conjectures of cynics at Fairfax, the humble protest has been the motor force for change in society. Basic democratic rights such as the extension of the franchise to working men, and later to women, had to be fought for by the Chartist and Suffrage Movements. They achieved this through organising mass protests that drew crowds of tens of thousands.

The historic “I Have A Dream” speech, delivered by Martin Luther King Junior on the steps of the Lincoln Memorial, drew its power from the 250,000 people who marched alongside King. In 1964, after many decades and many protests, the civil rights movement saw its primary goal of ending racial discrimination enshrined in legislation.

The US and Australian governments were forced to withdraw troops from Vietnam after sustained rallies across both nations. This made it untenable to continue the war. Lyndon Johnson, the US president, was dogged by lively protests at every public appearance he made until he stopped appearing in public and withdrew his candidacy for the presidency.

Some commentators bemoan the era of social media, claiming that it has made it impossible to mobilise young people. But the climate strike earlier this year, which saw 150,000 Australians take to the streets, shows that mass demonstrations have not been cast into the dustbin of history.

Mass protests have won significant gains for the oppressed around the world. But critics of the strategy point out that most of the time, the government does not concede to the demands of protestors. The Marxist art critic John Berger explains that “theoretically, demonstrations are meant to reveal the strength of popular opinion or feeling: theoretically, they are an appeal to the democratic conscience of the State. But this presupposes a conscience which is very unlikely to exist.”

Berger also points out that there is more to a protest than its demands. Even demonstrations that do not immediately achieve their stated aims can have a transformative effect on the participants. Berger observes that for participants in a mass demonstration, “the numbers cease to be numbers and become the evidence of their senses, the conclusions of their imagination. The larger the demonstration, the more powerful and immediate a metaphor it becomes for their total collective strength.” When 4,000 people crammed into Garema Place for the student climate strike, the feeling of confidence was palpable. Imagine what it was like when 250,000 rallied for civil rights.

Protests that inspire confidence are the building blocks for social movements, because they attract layers of people who want to actively – rather than passively – support a campaign. In his speech at the Anti-Inauguration, Anand Gopal observed that “a single protest has never changed anything, but the social movements that link protest, that is the lifeblood of resistance.”

If there was ever a time to build a social movement, it’s now. The threat of climate change cannot be exaggerated: it is existential. Greta Thunberg, the Swedish climate striker, told world leaders to “act as you would in a crisis. I want you to act as if our house is on fire. Because it is.” Since we cannot rely on politicians, the responsibility to address the climate crisis falls to the public.

Fortunately, we don’t have to build a response to climate change from scratch. That work has already been done by generations of committed scientists, journalists, and activists. The majority of Australians already oppose the Adani coal mine, and an even greater number support a transition to renewables.

When millions of people fight together against oppression and exploitation, they show the possibility of living in a better society than a capitalist one. Socialism seems like a distant prospect under neoliberalism, where people are encouraged to feel alienated and atomised. Mass protests cut against the feeling of isolation, and demonstrate the possibility of creating a more just and democratic society based on cooperation instead of competition.

If we want to stop irreversible environmental damage to the earth, we need to build a sustained mass movement. Even the most inspiring mass movements have humble origins, prompting a nod to Paul Kelly’s iconic lyrics, “from little things, big things grow.”

Nick Carlton is a member of Socialist Alternative.