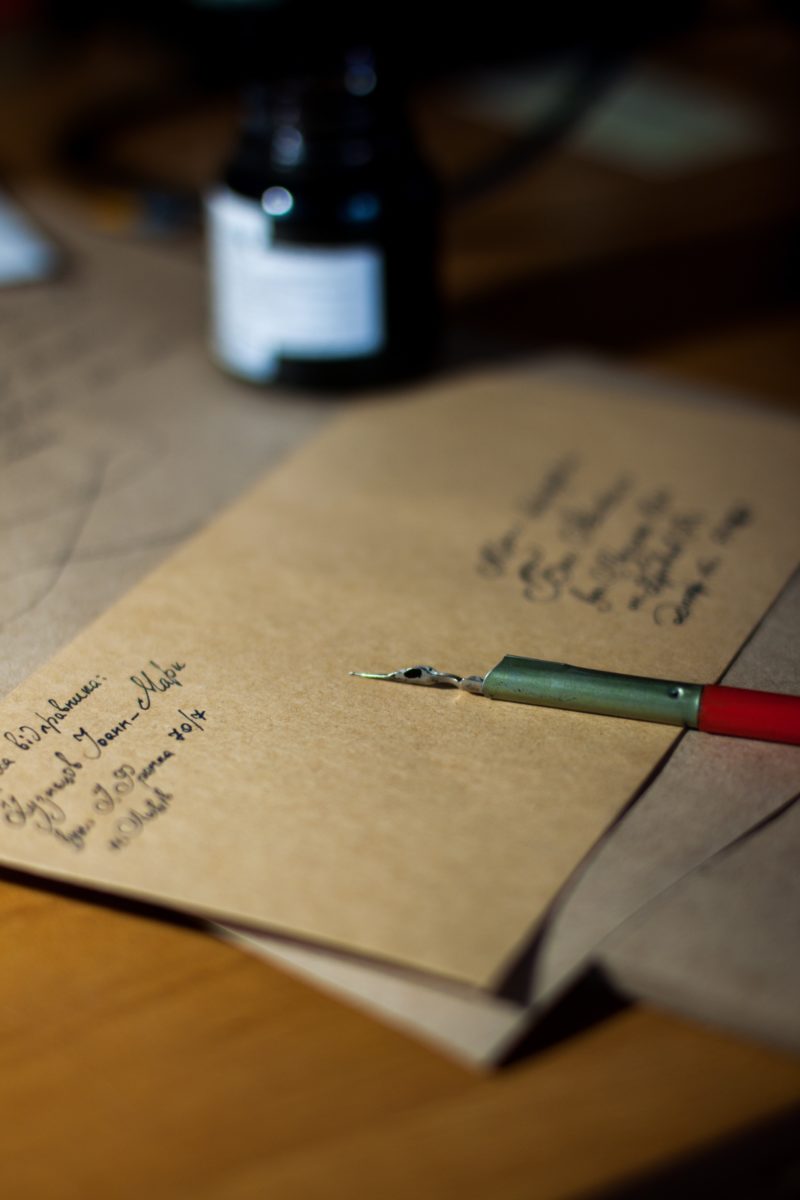 An open letter to Scott Morrison,

Climate change is bullshit. And not in the way that you want us to believe.

This makes me so angry.

Aside from being called an “inner-city raving lunatic” by Deputy Prime Minister Michael McCormack, I’m angry that there have been significant warnings about the danger of not addressing the seriousness of the extreme fire event. I’m angry that people on the ground, like the mayor of the recently eviscerated Glen Innes, are standing in ashes where their towns used to be, despite having issued warning after warning to the federal government.

I’m angry that, despite funding the Bushfire and Natural Hazards Research Centre, no advice or policy outcomes have followed their research. This is in itself a demonstration of gross negligence towards a population which you are supposedly sworn to protect.

I’m angry that the ones fighting the fires are predominately locals and volunteers. Your thoughts and prayers will never extinguish the fires. You have abandoned us, and left New South Wales and Queensland to fight for themselves.

New South Wales is now in a state of emergency. It’s mid-November, not December or January. There’s still snow on the bloody ski fields, mate! These fires are so catastrophic that they are creating their own storm systems. They are raining embers and shooting out lightning!

Mr. ScoMo, if you could take some time off from the sheer effort of thinking and praying, then I would ask that you please address this issue with all the might of our great nation. No more people need to die. Nationalise a professional and paid fire service, agree to continue funding for the Bushfire and Natural Hazards Research Centre, and declare a climate emergency.

I may be a ‘lunatic’ and ‘needlessly anxious’ (I’m not), but you’re unfit to lead this country if you continue to let people die because you’re too proud or too stupid to admit that you’re wrong. Prove me wrong, Mr Morrison.