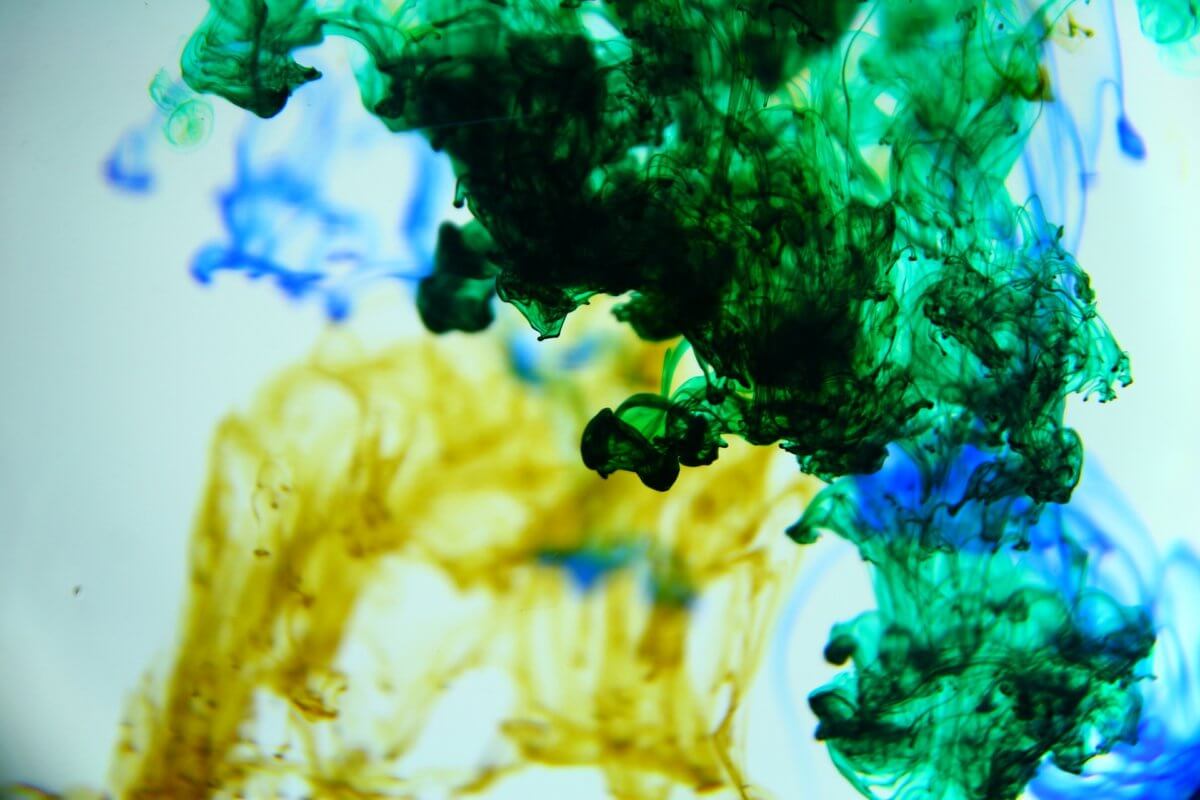 Wait, There’s Something Wrong With My ‘Mental’ Health Too?

Earlier this year, I revealed to the world at large that for the past nine years, I have been living with Multiple Sclerosis. I was heavily involved with Spoon Week and shared my story at several events. I then featured in the ANU Women’s Department’s intersectionality photo campaign. I shared the intersection of being a Woman of Colour with a disability. It was scary, I felt more exposed than ever, but all in all, it was a good experience.

2017 was also when my mental health got some attention for once. Upon seeing the call-out to write about the intersection of physical and mental health, I couldn’t help but embrace the opportunity.

I had been living in denial for a long time. Having been diagnosed with a ‘physical’ disease at such a young age, I kept telling myself that ‘there was no possible way that there could be anything wrong with my ‘mental’ health too.’ While I understood that others who suffered from poor mental health would benefit from the many ‘youth mental health’ campaigns going around, I personally paid them no attention. I believed that my mental health was nothing less than perfect. I only had my MS to worry about.

I had always been aware that I would become easily stressed. I never thought that there was anything wrong with it though, rather, that it was just an inherent part of life. Last year, however, one bout of panic regarding something so trivial consumed me for far too long. I had more important things, such as my Honours thesis, to concentrate on. After calling my sister in a fit of tears, we decided that something had to change.

In the summer holidays that followed, one of my close friends provided me with the necessary safe space to admit that I had a problem with panic and anxiety. Indeed, her own personal experience with anxiety meant that from the moment she met me, she could already tell that something wasn’t quite right. However, she never probed me about it; she knew that this realisation was one that I had to come to myself.

We were both relieved when I finally let it out in the open. For her, it was the go-ahead to put her mental health advocacy to work. I am forever grateful for her support.

So, what does my experience mean for the ‘intersection of physical and mental health’? Firstly, I shouldn’t have automatically discounted the possibility of having poor mental health just because my physical health wasn’t up to scratch. Secondly, the intersection is a real thing, and we should treat both types of ailments with the same amount of respect. Lastly, and to end on a more positive note, I now know that I can improve both my MS and anxiety by adopting a lifestyle of healthy eating, exercise, decent sleep and good company. Yes, that advice is generic, but that means anyone can take it, including you. So try it out and see what happens.