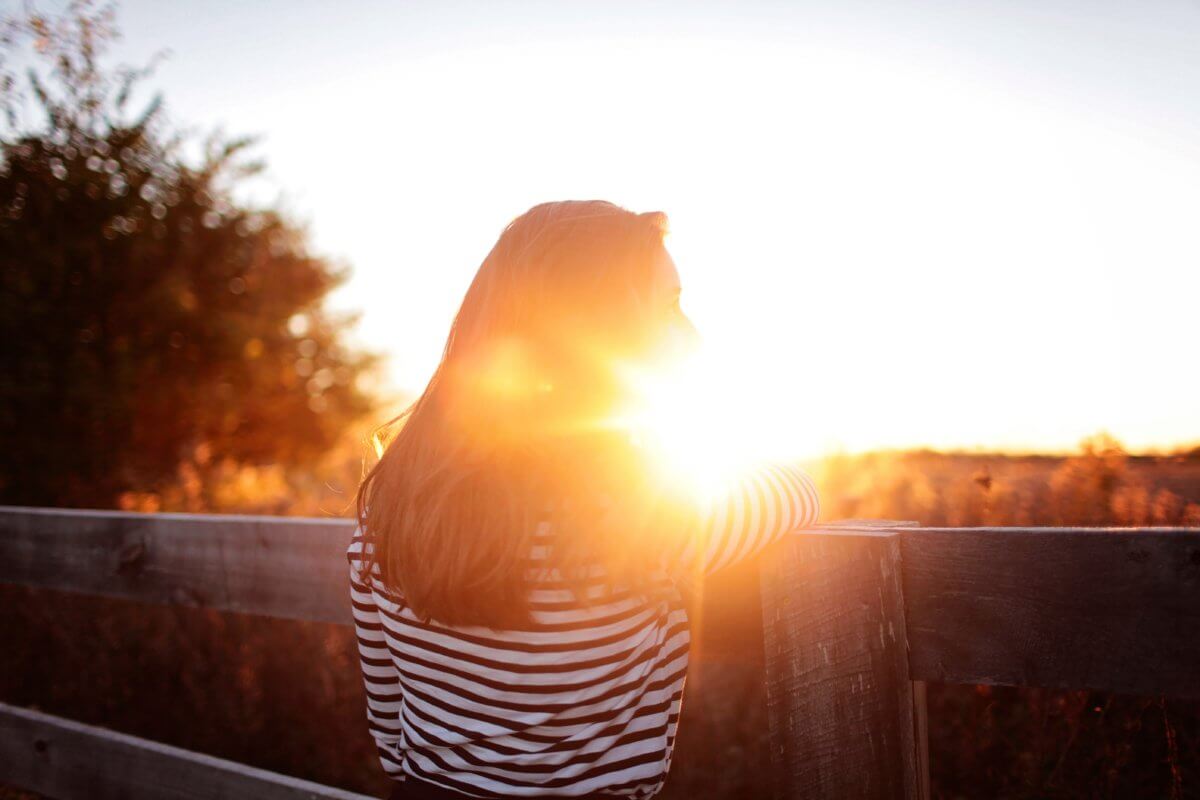 About eighteen months ago I wrote an article for Woroni for a Spoons edition, about being a type-1 diabetic. So here I am again, doing the exact same thing. What has changed? Where is my new material? Surely I have moved on, expressed whatever sentiment I needed to last time. Maybe there is a new medical breakthrough in the field? And we are one step closer to a cure? Except, there isn’t, and, we’re not.

Everything I faced eighteen months ago, I still face today, and will face again tomorrow. Inevitably I am just a little more wearied by it all, a little more frustrated that things don’t seem to have gotten ‘better’. But how can they, when I’ve so far rejected this part of myself?

It is like that old myth that lightning never strikes in the same place twice. I was diagnosed with diabetes when I was ten years old, yet as I approach my twenty-second birthday, it feels as though I am dealing with it afresh all over again. I have found that with the diagnosis of a chronic illness comes a second diagnosis; a time much later when you feel the same initial confusion, anxiety and isolation you felt all those years ago. A time when you are, in a sense, reawakened to the fact that this illness is a fundamental aspect of your life. The tiny part of you which harboured some false, unhelpful hope that it was all only temporary is shattered, and in its place crashes the weighted realisation that this is permanent.

For me, this probably correlates with a more defined move into adulthood. Along with the usual angst and worries we all feel about the future and its uncertainty, there is an additional feeling of suffocation in acknowledging that whatever direction you are headed in, you will have your illness trailing along behind you the whole time. Financial anxieties are a given; before I even engage in the debate between smashed avocado v owning a house, my thoughts are whether I will eventually be able to afford all my medical costs. My insulin pump, a machine which administers insulin through a cannula, costs around $10,000 if not covered by private health insurance. Those who know me are aware that I do not have a single maternal instinct within me; yet if I ever want to consider having children in the future, being a type-1 diabetic already means I have a higher chance of infertility, as well as carrying increased risks of birth defects, heart abnormalities and miscarriage.

Then there is the rather morbid issue of confronting your own mortality almost on a daily basis. In addition to a host of complications, such as neuropathy, mismanagement of type-1 diabetes can be fatal. I don’t get anxious about growing old; I get anxious that I may never get the chance to grow old at all.

I remember crying to my friend after school one day when I was eleven, telling her that I wouldn’t live past the age of fifty. Now, I actually have no idea where I had pulled that number from, and it was fairly dramatic and unfounded, but when something as simple as forgetting a spare AAA battery for my insulin pump can be a life-threatening mistake, it isn’t easy to remain so rational, or even hopeful, about the future. Part of me still hurts for the scared and confused young girl that I was, and part of me still empathises too – because she seems to have resurfaced lately.

So, the shiny allure of finally receiving Youth Allowance has been somewhat eclipsed by being re-diagnosed. However, instead of ignoring it, or trying to so desperately pretend it doesn’t exist, this time around I am acutely aware that the only helpful response is to accept it. In the past I have tried to prevent it from limiting me in anyway, but anything I achieved I did so fighting against my body: I wanted to prove that I could accomplish things in spite of being diabetic, rather than being capable of things as a diabetic.

To ‘embrace’ my illness is a bit ambitious for me, but a good first step is at least acknowledging it as something that shapes the person I am and aspire to be. That doesn’t mean it has to define me, but if I don’t start aligning goals for managing my illness with my ambitions for the future, I may not have a very bright one.

If I compare what I wrote last year to what I am writing now, I realise that before I was challenging others to understand and accept diabetes, without actually having done that myself. My new challenge is now a personal one, and I hope that maybe in eighteen months’ time I will be able to reflect on this period of re-diagnosis as a formative and strengthening moment. And maybe I will even write about it again.