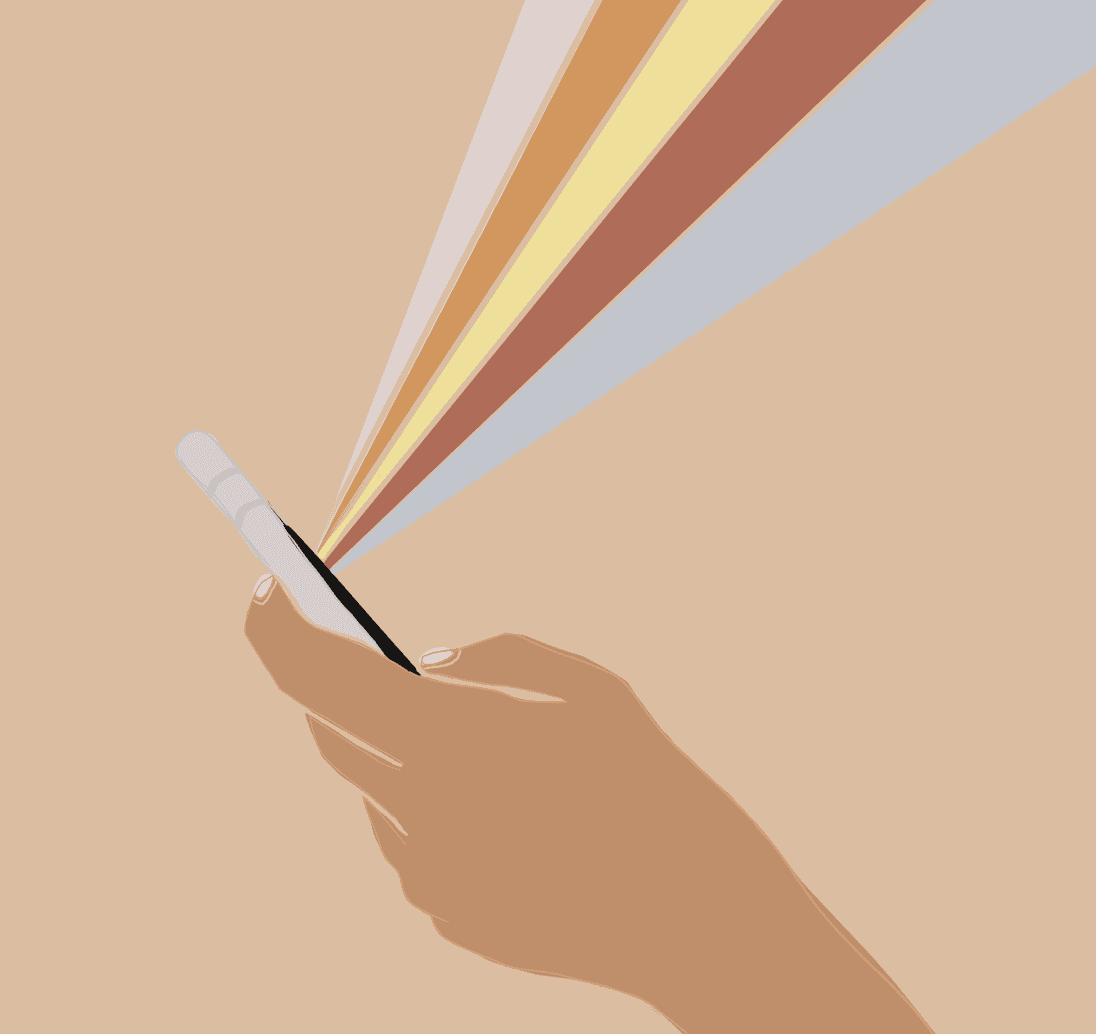 Tweeting Tyrants vs. Instagram Poets: Will Poetry be a 21st Century Vehicle for Change?

You may shoot me with your words,

You may cut me with your eyes,

You may kill me with your hatefulness,

History is an anthology of great poems. Consider Walt Whitman’s spirited espousals of democracy or Maya Angelou and Sylvia Plath’s rumbling, fiery words that exploded and expanded the feminist space. Poetry is inherently political. The form lends itself to the use of visceral imagery. These can be mimetic of the memories of trauma and allow poets to convey the shared struggles of communities; to include and implicate. Take the punchy, fragmented and whirlwind imagery in Aracelis Girmay’s poem, ‘You Are Who I Love’:

You are who I love, behind the library desk, leaving who might kill you, crying with the love songs, polishing your shoes, lighting the candles, getting through the first day despite the whisperers sniping fail fail fail

Exploring racial injustice, Girmay seeks to ‘promote compassion’ with her poems. Poetic metre and rhythm also build passion and momentum. Poems easily become rallying calls, protest chants and war cries. Furthermore, spoken-word poetry allows individuals and groups to reclaim agency within the public sphere (‘The only power I recognize is the God breath in me, and all of its femininity’ – Ikysha jones, York BLM movement).

However, as WH Auden implies in his poem ‘Epitaph on a Tyrant’, traditional political speeches and rhetoric are also forms of ‘poetry’, which can be used to both manipulate and oppress:

Perfection, of a kind, was what he was after,

And the poetry he invented was easy to understand;

He knew human folly like the back of his hand,

When he laughed, respectable senators burst with laughter,

And when he cried the little children died in the streets.

Remind you of anyone? (Epitaph on Trump?) This notion also recalls the Chinese Government’s imagery-laden rhetoric, arguably employed to obfuscate policy and control Chinese and Hong Kong Nationals. The National People’s Congress Standing Committee’s reports on Hong Kong have likened full democracy to ‘too much chemotherapy’ that would ‘kill the patient’, in the hopes of dissuading calls for democratic reform. Poetic imagery can stagnate and obscure just as much as it can galvanise and elicit empathy.

So, how will this poetic duality manifest in the 2020s? Will poetry stoke or quell political movements? The traditional narrative of the impoverished poet going up against the Man™ in the streets, in the newspapers and in their leather-bound notebooks is no longer as pertinent as it once was. Instagram poets are taking over the medium, spreading messages of hope and love and wielding their graphically-designed pens against the disseminated soundbites of politicians. Famous Instagram poets to follow include Rupi Kaur, Nikita Gill, Cleo Wade, Lang Leav, Atticus, Rachel Ricketts, Brian Bilston, Wilson Oryema and Nayyirah Waheed. The former half of the list usually explore themes of love and femininity, whilst the latter half explore more political issues.

Instagram poetry is positioned to be more impactful than ever. As other commentators have noted (such as Laura Byager in Mashable), Instagram poetry does not have to conform to traditional rules of metre and form, nor be restricted by traditional publishing methods, both of which can reinforce systemic barriers against minority poets. It’s more spontaneous and flexible, conducive to multi-medium representations that can heighten emotive effects. Instagram poetry can be shared instantly and widely, quilting the collective memories and identities of global communities, and spurring on social movements. One such poem that springs to mind is Kitty O’Meara’s poem ‘And the People Stayed Home’. It circulated during the first wave of the COVID-19 pandemic and promoted solidarity in a time of ambivalence:

Instagram poetry also tends to be shorter than traditional verse, making it ‘scrollable’. This has both pros and cons. It makes it  more accessible for those who would be unwilling to read lengthy poems. It adds to its political strength, as Instagram poets necessarily contribute to a wider pastiche of voices, rather than being oligarchical. Poetic dialogue under a given hashtag is likely to be nuanced – comprised of new and old poems, transplanted and reworked, and of poems in different languages and dialects. For example, the BLM hashtag raised up the voices of BIPOC poets from Australia to the Netherlands, exploring the different issues faced by different ethnicities.

One the other hand, short Instagram poems may be less effective at evoking empathy than traditional poetry, which is relevant for political movements. You cannot sink as deeply into the memories and experiences of a writer; one-liners cannot whip you up into the flurrying breezes of democracy like ‘Leaves of Grass’ or down into the eerie depths of Hell like ‘Dante’s Inferno’.

Another (potential) problem with Instagram poetry is that it’s surprisingly commercialised. For example, Rupi Kaur has 4 million Instagram followers and is on the Forbes 30 under 30 list. Her debut book milk & honey has sold over 3.5 million copies and many Insta-poets are following in her successful footsteps. Though this is undoubtedly promising for the posterity of the art form, the commercialisation of poetry means that successful poets will no longer be rebellious foils to the ‘system’, but rather implicated within it. Instagram has transformed poets from starving artists into brunching business-people. Voicing radical ideas is less appealing when they are unlikely to attract sponsored collabs. The idea of ‘selling out’ is by no means new, but it’s notwithstanding a real possibility for insta-poets, and this may imperil the future political instrumentalism of the poetic form.

Overall, poetry’s place within the accoutrement of the future revolutionary is uncertain – it has the power to catapult colourful and diverse memories and opinions into the public sphere, feeding social movements. However, this will likely depend upon whether the new generation of Instagram poets will dare to travel what Robert Frost famously called ‘the road less taken’ and whether this will ‘make all the difference’.