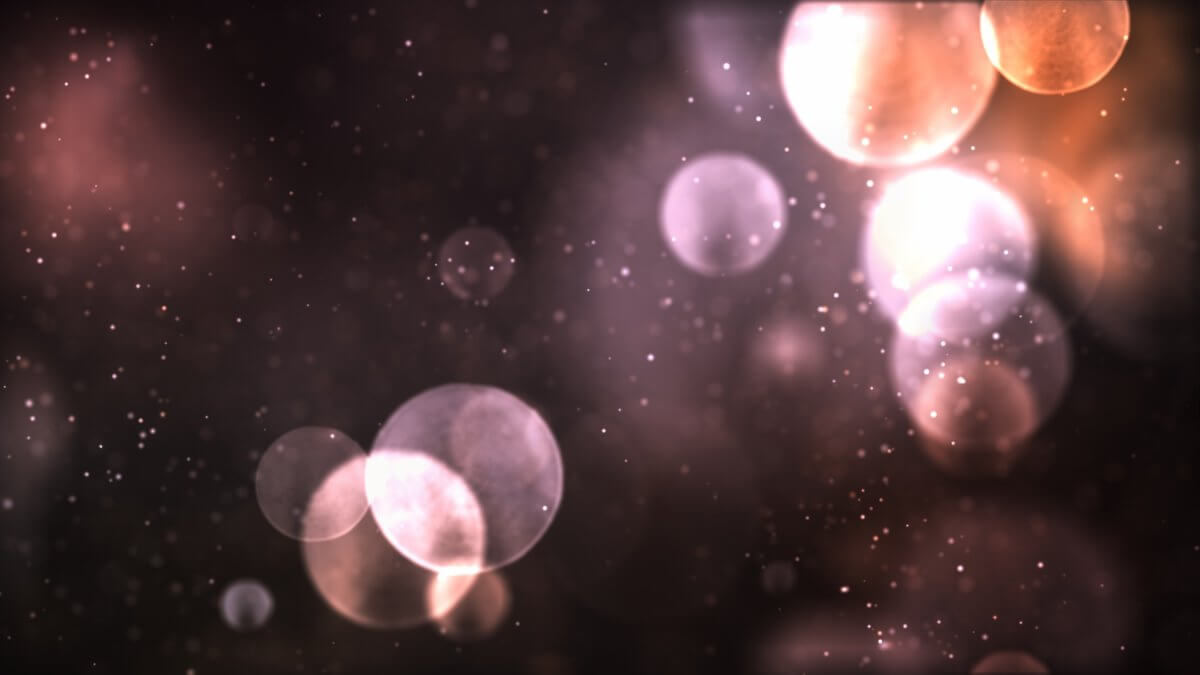 I had the privilege of attending a tour of the Heavy Ion Accelerator Facility (HIAF) at the Department of Nuclear Physics, during the ANU Student Research Conference this semester break. The tour was led by Aqeel Akber and Ben Coombes, both PhD students from the department. Here, physicists use particle accelerators to study the atomic nucleus: the core of the atom, deep within a cloud of electrons, where an immense amount of energy is locked. The first thing you notice about the HIAF is that the facility itself is not glamorous. The main door looks more like a back door, which opens directly into a carpark next to some metal tanks containing unseen substances. Inside, the main control room looks ancient. Near the entrance, banks of looming machines sprout wires like Einstein’s hair. Atop a curved desk, modern computers share space with old-fashioned instruments and displays. It’s easy to imagine this same scene existing in an earlier era of physics. And that’s for a reason – the facility was built in the seventies when nuclear physics was all the rage.

Down a corridor and past radiation-proof doors, we find ourselves at the bottom of a ten-storey tower. From the outside, it’s a striking, windowless, white-painted block that towers above the rest of the facility. You’d never imagine it houses a 40-metre-tall particle accelerator called the 14UD Tandem Accelerator. From inside, on the ground floor, we can only see the very bottom of the machine: a vertical tube that extends upwards and out of sight, hidden by stairs that spiral around it.

Invisible somewhere above us, about halfway up, is the ‘terminal’. To accelerate particles up to tremendous speeds, the terminal is charged to a voltage of around 15 million volts. This immense voltage is actually produced in a similar way to a Van de Graaff generator: metal spheres you find in science museums that produce huge sparks. Although Van de Graaff generators accumulate charge with a rapidly-moving conveyor belt, the accelerator at the HIAF uses three loops of chain instead. Each chain link consists of a pellet made of nylon and metal – a little bigger than a film cartridge – that can hold a small amount of electric charge. The chains of pellets run up the accelerator and feed into the terminal. During operation, they spin at up to 60km/h and rapidly deposit positive charge, which creates an enormous voltage in the terminal. This kind of accelerator is fittingly called a ‘pelletron’.

Particles are introduced to the accelerator at the top of the tube. First, they are given excess electrons and become negatively-charged ions. This means that they are attracted to the substantial positive charge on the terminal below, and therefore rapidly accelerate downwards. The ions quickly reach the terminal, but it’s only the halfway mark. They also shoot through a sheet of carbon, which rips off some of their electrons. Suddenly, they become positively-charged ions. The positively-charged terminal no longer attracts them but repels them downwards. So, instead of slowing down, the ions continue to build speed down the second half of the accelerator. These two separate stages are why it is called a ‘tandem accelerator’.

At the base, the tube of ions feeds into a vast red metal casing: a colossal magnet, taller than a person, with a magnetic field strength of 1 Tesla. In comparison, the planet’s natural magnetic field is a few tens of microteslas – some 100,000 times weaker. The magnet’s purpose is to redirect the current of ions from a vertical trajectory to one of several horizontal tubes, called ‘beamlines’.

Each beamline takes the current to different analysing instruments. One line even feeds the current to a second accelerator! The second accelerator housed at the HIAF – called the LINAC – is horizontal, unlike the 14UD. It snakes around the floor of a huge room so the ion current can be accelerated over as great a length as possible. There are more red casings at the corners of the pipe, which are more magnets to deflect the ions around the bends. Signs warn us not to cross a line marked on the floor or the accelerator will turn off. Thankfully, it’s already off, but that’s not solely because of our tour.

The LINAC is simply not used very often. Aqeel compares turning it on to ‘doubling the university’s power bill’. The 14UD is more inexpensive in comparison, but still not cheap, as the electricity costs to create such voltages are considerable. The price is justified by how invaluable the accelerator is to the Department of Nuclear Physics. It benefits many areas of research – some physicists use it to investigate nuclear reactions, some try to create rare isotopes, others research the subatomic structure of the nucleus, just to name a few.

Aqeel’s area of research is nuclear structure. He describes it to us by analogising his work with the research done by 19th-century chemists, who classified the chemical elements and founded the basis of the Periodic Table of Elements. Previously, chemists’ understanding of the elements was not so systematic. The table arranged the elements into ‘groups’ (columns), whose members are chemically similar, and illuminated the order and relationships inherent in the universe’s elements. However, Aqeel’s field is physics, not chemistry – instead of focusing on chemical elements, Aqeel’s work deals with different atomic nuclei. To date, there are more than three thousand known kinds of nuclei (called ‘nuclides’, or more informally ‘isotopes’). According to Aqeel, our knowledge of their structure, relationships and patterns still have a long way to go.

As the tour finishes back in the antique control room, I can’t help but think of the legacy of science. When the elements were charted – although they were tiny, distant and imperceptible – they became universal knowledge. The work of nuclear physicists, like Aqeel, is part of that legacy – bringing the smallest scales of our universe within our collective understanding.

With this in mind, a particle accelerator seems like a small investment to make.

You can follow in my footsteps and take a virtual tour of the Heavy Ion Accelerator Facility at https://physics.anu.edu.au/tour/nuclear/