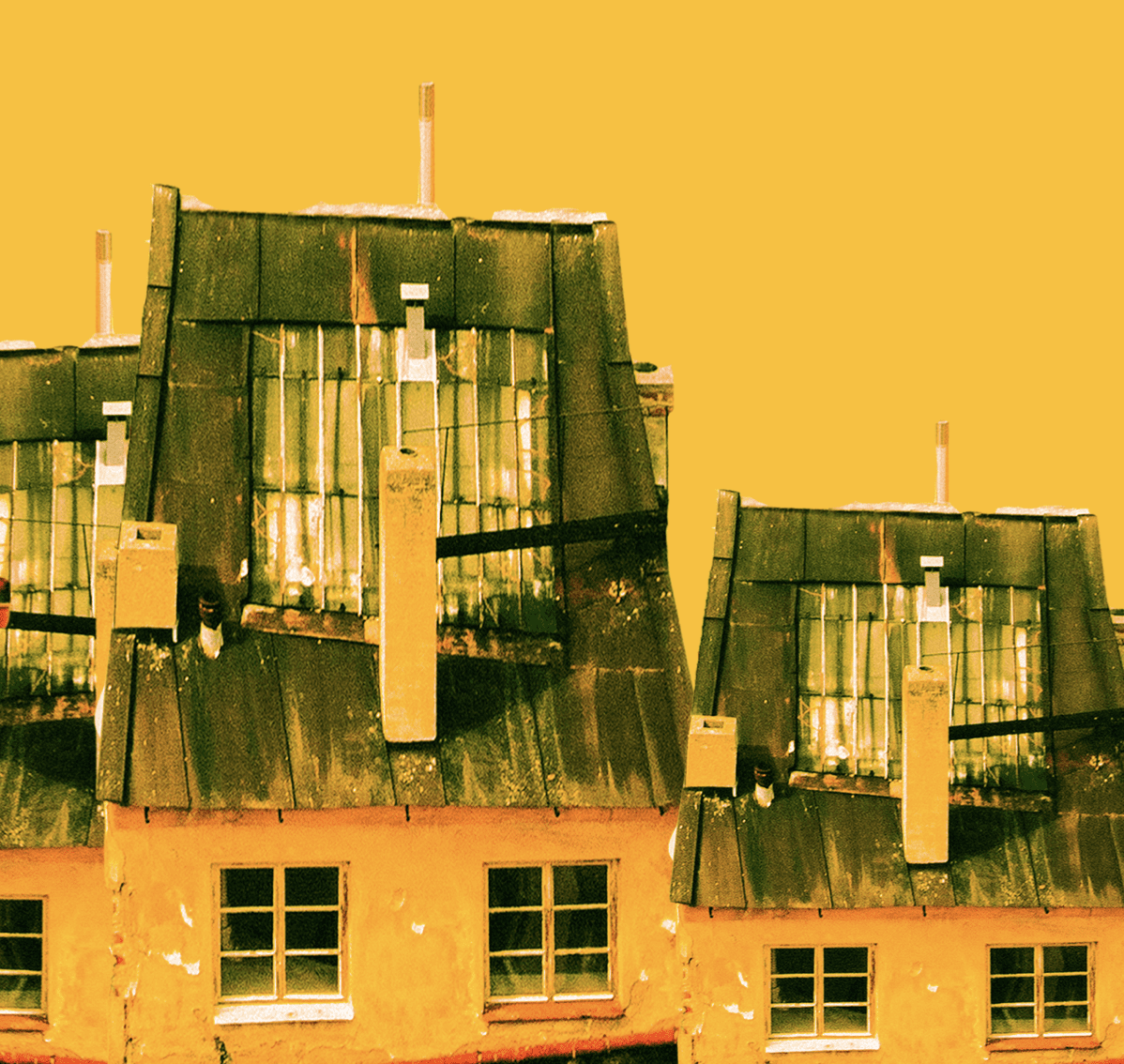 Smaller than the average share house, 23 Corroborree Park manages to be even more cramped on the inside than a cursory glance at the outside would suggest. I say cursory glance as a more sustained viewing of the house would make hardy stomachs churn. The lingering onlooker would start to notice features of the house that they would rather have missed. The remnants of slabs of the ‘Very Best’ lay scattered around the property, slightly hidden in case the real estate agent ever drove past. If Admiral Yamamoto had ever found himself at Corroborree, he would have found a crushed tin and a half smoked durry behind every blade of grass.

One of the oldest cottages in the Inner North, the affectionately named ‘Corroborree’ has been a share house since the Vietnam War. As house historians, we knew of its age and purpose through careful historiographical work, but the scratched statement on the wall declaring ‘This has been a sharehouse since ‘71’ helped. An embassy of filth and depravity in Ainslie, I found myself fantasising of the remote possibility that it could be invaded by the Viet Cong, and myself and my housemates evacuated by U.S. marines from its tiled roof.

For those blessed with livable share houses and struggling to imagine such a den of depravity, a quick floorplan is in order. Entering the front door, one is faced with a small corridor, branching off into three equally sized bedrooms and a bathroom. Taking five paces straight down the corridor from the door, one walks into a decently sized living room with a four-seater couch and a TV. Walk through the living room and one finds themselves in the kitchen, with a small laundry and second bathroom through a small door on the right.

What’s wrong with that you may ask? With Corroborree, the devil is in the detail. On further inspection, one will see dollar-sized heaps of black mould distributed like stars across a soggy plastered bathroom ceiling. The switch for the kitchen fridge lies in the off position, with duct-tape enveloping the fridge door in an effort to prevent the unsuspecting from opening a rotting fully stocked fridge that ceased to work 4 months prior and hadn’t been opened since. In every nook and cranny, VB tins and rubbish lie dejected. Turmeric has stained every white surface in the kitchen, and the laundry toilet sits unbolted to the floor, ready to destabilise even the most experienced of sit-down afficionados.

It may seem obvious to most, but a disgusting environment leads to disgusting behaviour. The more disgusting the surroundings, the more immoral and depraved the activities. More nurture than nature (although nurture may be the wrong word), myself and my fellow residents found our manners and expectations slowly warped by the dystopian setting of the residence. The rubbish bin no longer mattered if the floor was covered in rubbish. Going out on a Thursday night became a Thursday to Sunday morning affair, if only for an escape from the mouldy dust-covered wooden walls. Proper English became one of the many victims of Corroborree, as the other inhabitants and I began to speak a dialectical analog of Burgess’s ‘Nadsat’ language from A Clockwork Orange. By this point, if a Russian gulag had advertised a vacancy, I would have disappeared myself to Siberia.

If students start off at the bottom of the housing ladder, then my ladder was longer than most. But having now moved from Corroborree, I see that it’s real value was in its ability to show me where my lowest moral and residential attitudes lie. Experiences like Corroborree are rare and survival rates after inhaling black mould rarer, but if you were somehow enticed by the depravity above, I can’t suggest the three-bedroom yellow cottage more.