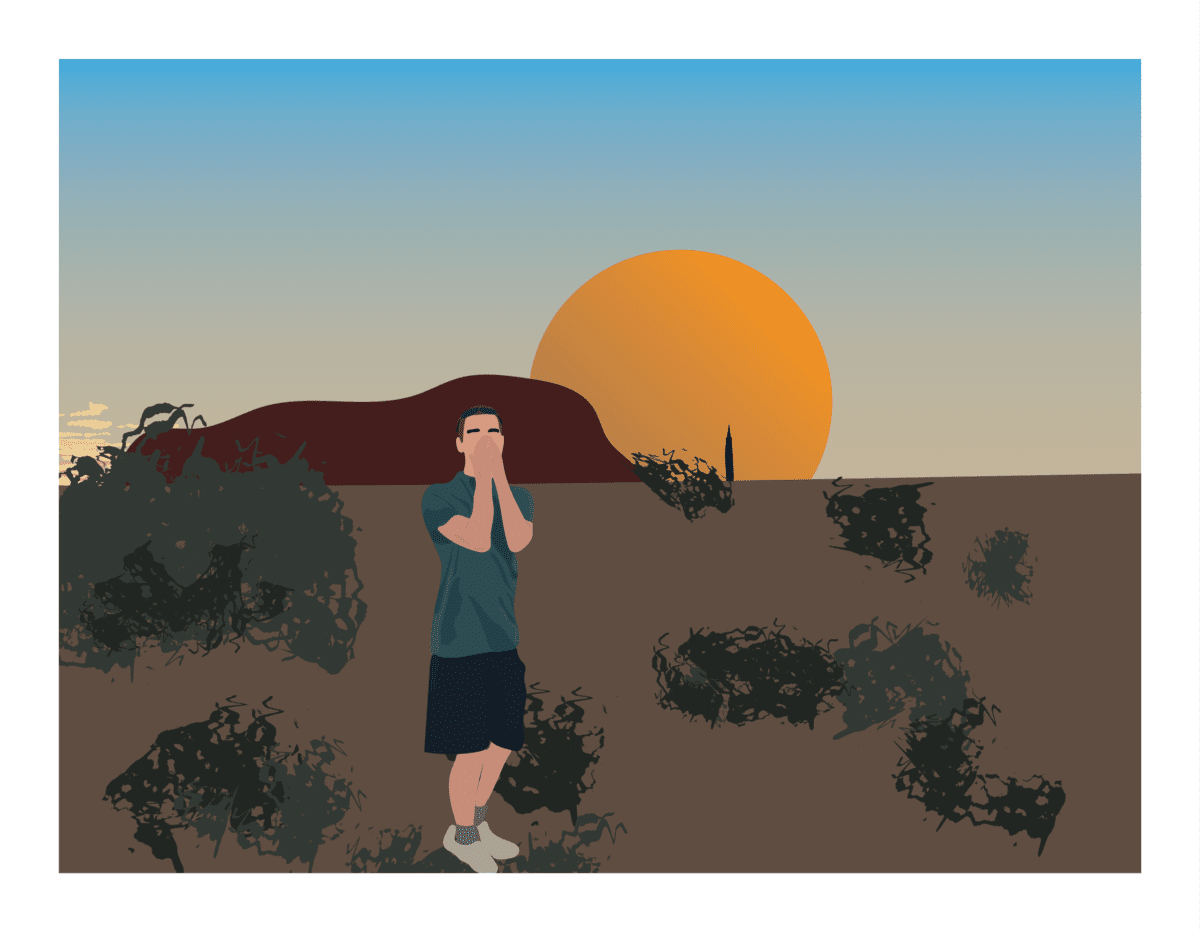 A jack of all trades and master of none – Zak’s column ‘Two Cents and Counting’ will look at current affairs and student life, hoping to give you some conversation topics a little left of centre.

Travel is normally a cornerstone of the university experience. Whilst it may not be the greatest loss at the moment, border closures are certainly leaving a hole in people’s plans. Whether for exchange or just in the breaks, the time spent away from where we’re comfortable can be eye-opening and some of the best moments of our lives. Yet, in Australia when it comes to travel, there is sometimes a disconnect. Many of us seem to want to escape our ‘little’ island, perhaps because so much of our media and culture is influenced by British and American trends. Or perhaps for other reasons entirely, many turn their sights to destinations far away. I, of course, don’t claim to speak for the majority of Australian students. Maybe, even, these thoughts are unique to me, although I suspect not.

My own experience of being the only member of my family born here led to a fascination with the places the rest of my relatives lived. As soon as I got the chance, I knew I wanted to see England, Scotland, Wales, and France. I hope one day I may be able to make it to Zimbabwe too.  However, recent experiences suggest I shouldn’t have been so quick to turn my travel dreams outside Australia’s borders. I knew how diverse Australia was as a landscape, at least in theory. I had seen pictures of the red centre but growing up on the East Coast made that barren beauty seem a world away. Or at least 27 hours by car, across three states and two territories. Up till this point, road trips in my mind were a few hours in length and were all part of getting to a beach further away than usual. So, when plans for a trip to the Northern Territory (NT) were floated, I had to jump at it. With minimal planning, three of us, with absolutely no idea what we were getting into, and only one of us competent in such a trip, we set off.

What struck me immediately on the road was the scenery. It didn’t change abruptly from inland, to coastal, to arid. Instead, it seemed to slowly drift from one to the other, in such a way that you almost didn’t notice. That is until the red earth takes hold, at which point there’s no going back and nothing else in sight. Three days passed on the road. In that time, I am ashamed to say, I probably saw more of the country that I grew up in than in my previous 21 years. Importantly, we had also arrived at Alice Springs, our base for the next three weeks.

Home to 25,000 people, Alice is the NT’s second-largest town. Yet, it probably isn’t the first destination people will race to once our state borders reopen. I will admit, I would have been the same, if it weren’t for Alice being home to one of my best mates. Having the chance to see a place so unfamiliar to me through his eyes was something I’ll cherish forever. But I digress, the point is Alice and the NT, in general, should be high on any Australian’s travel list. If you’re seeking a bit of outdoor adventure and a drastic change of scenery to counteract being stuck in Canberra for the last eight months, look no further.

Alice itself is home to beautiful foothills, where you can enjoy otherworldly sunsets and coffee shops aplenty. If you play your cards right, you may also wind up there in time for the beanie festival – it’s well worth a visit if you plan to camp in the cold, desert evenings. The reason many make the journey to Alice, however, is that it’s a paradise for anyone with a penchant for the outdoors. We did our best to see as much of the surrounding natural beauty as we could in the three weeks that we had. Although, you would probably need a lifetime to cover such a vast space.

What we did see, however, was breathtaking. We started our stay in and around Alice by walking a few sections of the Larapinta trail, a 230-kilometre walking track synonymous with the NT. The sections we covered were undulating and transitioned seamlessly from gorges to mountain terrain. The views from Brinkley Buff and Razorback Ridge were unparalleled, spanning as far as the eye could see. In a matter of an hour or so, you could travel from the top of one of the peaks back to ground level. Here, you would find waterholes and see scores of budgies flying overhead. It would also be remiss of me not to mention the bright beyond belief, starry night sky.

Another highlight was, of course, the time spent at the Uluṟu-Kata Tjuṯa National Park. A place that needs no introduction, being lucky enough to spend a handful of days there was something truly special. To describe this Aṉangu land accurately would require an article in and of itself. So, for the sake of brevity, I will simply say the vibrant colours and sprawling views are something to behold. To have the privilege of visiting a site of such spiritual significance and feeling the aura about the place was simply unforgettable. I know, personally that I will do everything I can to return as soon as physically possible.

To say that what I had the chance to experience and see of the NT has a special place in my heart is an understatement. I couldn’t put into one article all the highlights of the trip. There were many people and places not mentioned that contributed to a trip better than anything I could have ever imagined. I was also reminded time and again of just how little I understand of this amazing country, despite being born here.

So, if you’re lamenting the state of international travel and the effect it is having on your plans for exchange or holidays in general, that’s totally understandable. However, after my personal experience, I would highly recommend you take a moment to dream of the diversity and beauty on our doorstep. From a personal standpoint, despite still dreaming constantly about the possibility of one-day visiting faraway destinations ­– a few spots on this continent are now certainly top of my list.

In case they ever happen upon this article, a huge thank you to the Hookey family and all those I met in Alice. You all made this trip special beyond anything I could have imagined, and I’m not sure I’ll ever be able to thank you properly.