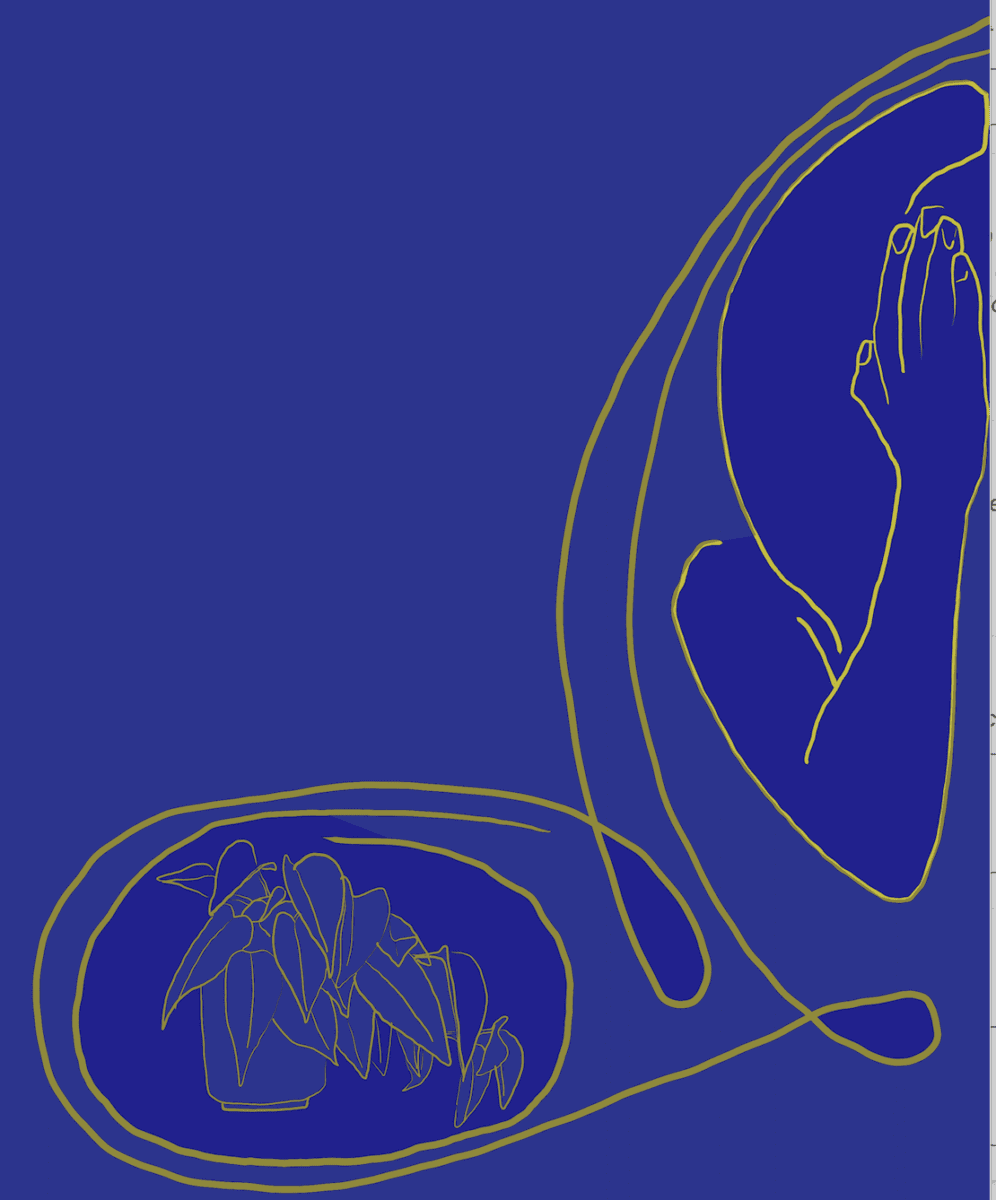 I look at my phone again – the third time in the last 30 minutes. I know it’s rude, but it’s so late – my eyes were droopy two hours ago, and the siren call of my bed has only gotten louder. Someone goes to order another round of drinks. Dammit! There goes my window to make an exit without seeming like the grandma that I am.

I can’t resist. I look at my phone again.

It’s a team bonding event for a group of us involved on campus happenings and the damn first years have the energy to turn this into an all-nighter. How are they so fucking perky? I’m one of the few third years on the team and feel outnumbered— the fourth and fifth years didn’t even bother to show up. They know the drill.

Finally, finally, it starts to wrap up. The first years are antsy, ready to make the walk to Civic whilst sharing a bottle of the Little Fat Lamb stored in a nearby bush. I lock eyes with a fellow third year. We’re ready to get out of here.

I can’t walk to my car fast enough, racing down Northbourne as the minutes tick closer to 10.

9:58 pm. I’m in the bathroom, electric toothbrush in hand, smearing lines of white, red and blue toothpaste across the bristles.

I quickly scrub at my face, not having to worry about wearing makeup. No jewellery today. I slip off my baggy crew neck, leaving it on the floor, too tired to even hang it over the laundry basket.

Just as I’m about to turn the lights off in the bathroom, I catch a glimpse of someone’s face in the mirror.

She’s buoyant despite the dimness in the room and late hour, floating on the high of feeling ready for a night out.

Ready for a night of debauchery. You can tell by the way she checks herself out in the mirror. Confident. Already projecting into the wildness of the night, the looseness of moving to music that is too loud, in a throng of bodies that is packed too tight. Her highlighter will catch those strobe lights, her arms will reach out to friends, all of them unsteady on the ferocity of feeling so alive.

I look into the mirror at the reflection of first year me. She’s ready to leave, just as I’m ready to come in. She looks past me, uninterested in this seemingly tired, muted being. Her eyebrows are raised, she’s disappointed at what she sees. Where did this grandma come from? she wonders.

I want to tell her, dude, I’m a third year now, fuck, nearly a fourth year, the years of student politics, last minute 2000-word essays and shit CBE tutorials have worn me down. Don’t give me that look. I’ve tried to remain upbeat, to want to go party after an entire week of uni, work and student activism, but what I need is rest, not downstairs Moose tequila shots. Debauchery is a thing of the past, red lipstick has been replaced with Vaseline, knee high boots with Uggs and pretty dresses with flannel pyjamas.

Do I bore you, I want to ask her? You must think me terribly, terribly mundane, home at 10 pm on a Thursday night. What happened to the ready for anything girl, the one who stumbled into a bush for a quick tac-vom before downing that cheap Aldi vodka?

I’ll tell you what. She grew out of it all. Maybe it was the too many mornings waking up hours after sunrise, clutching her head to contain the aches. Or perhaps the change in responsibilities, the shifting of priorities so that liver health became more important than a raging night out.

But it doesn’t matter who she is now, who she has become. Go have your fun, you energised and wild youth. Let this third year rest. She’s fucking tired.