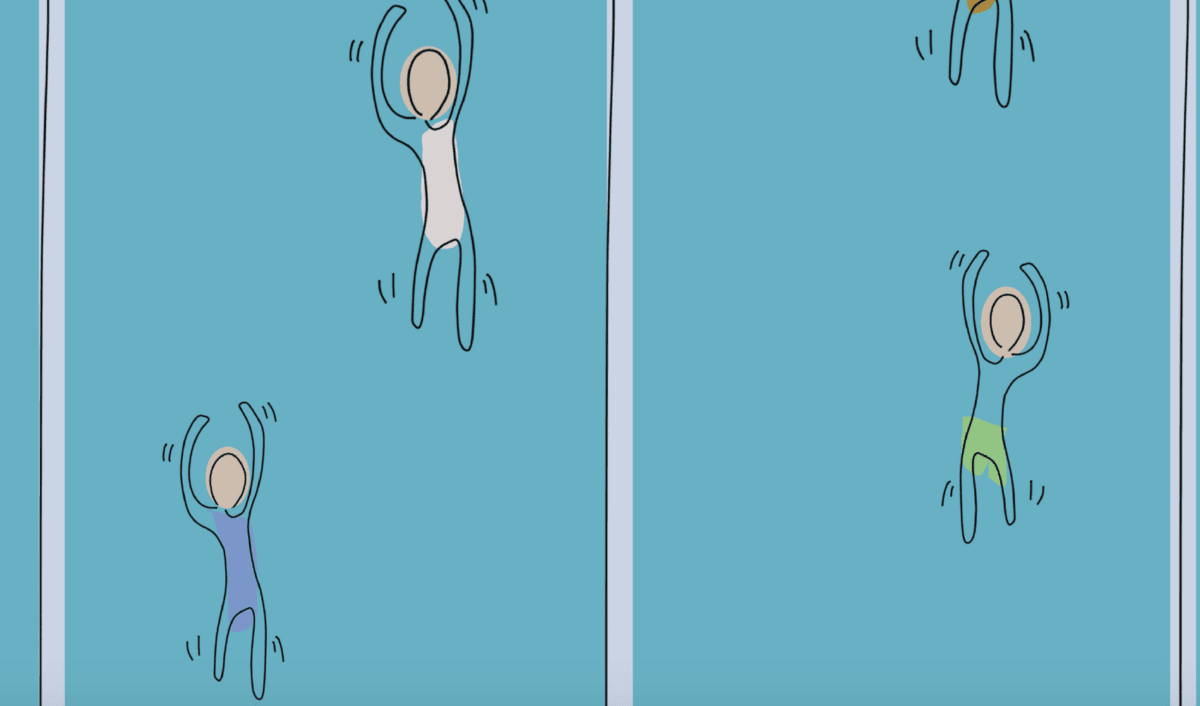 The Two Stories of This Year's FINA World Championships

The 2019 Fédération Internationale de Natation (FINA) World Championships has just finished up in South Korea. For many athletes, it was a showcase of talent with numerous world records from the ‘super suit’ era being broken by the next generation of swimmers. For some athletes, the Championships were a platform to protest for a cleaner sport, free from performance-enhancing drugs. The Championships embodied two narratives, the first being athletic achievement and the second about a revolt against the peak swimming body that some athletes see as taking too lenient a line against the presence of performance-enhancing drugs.

In order to understand why some swimmers used the Championshisp to protest against performance-enhancing drugs, we should understand the context of the debate in which they were taking part. Most countries operate anti-doping agencies for sports and independently test athletes in competitions taking place within national jurisdiction. The Australian Government operates the Australian Anti-Doping Body (ASADA), the organisation responsible for testing the positive samples of Australian swimmer Shayna Jack. While most of the national anti-doping bodies are seen as impartial and independent, there have been questions regarding how thoroughly national anti-doping agencies adhere to the standard of investigation and punishment. These standards are set by the peak international body, the World Anti-Doping Agency (WADA). These organisations work within the competitions set up by FINA, the most popular international swimming federation responsible for most high-level competitions, and the International Swimming League, a nascent but popular federation with one of the strongest anti-doping stances.

The protests erupted at the ceremony for the 400-metre freestyle. Australia’s Mack Horton refused to stand on the podium with China’s Sun Yang due to Sun’s reputation as a drug cheat. There is history behind Horton and Sun’s relationship, with the two also clashing over Sun’s drug use at the 2016 Rio Olympics. Later in the competition, Britain’s Duncan Scott refused to stand on the podium with Sun at the ceremony of the 200-metre freestyle. Although it was never clearly stated, Horton and Scott’s protests were directed over Sun’s participation in the Championships in the face of an incident in September 2018. After an unannounced drug test at his house in China, men acting in favour of Sun stole the vials of his blood off of the inspectors and smashed them with hammers to avoid the samples getting tested. A FINA investigation cleared Sun, but the result was appealed by WADA and Sun is set to appear in the Court of Arbitration for Sport later this year. Swimmers like Horton and Scott see the presence of Sun at the Championships during an active investigation into Sun’s drug conduct as too lenient a stance from FINA, especially considering that Sun has a certain historical record and was previously suspended from swimming for three months in 2014 due to the usage of performance-enhancing drugs.

However, some who watched the Championships are questioning the virtue of Horton and Scott’s protests, arguing that it was the wrong place and the wrong time. A particular point of issue is that both swimmers had lost to Sun and therefore their protests could be seen as being sore losers. Australian journalist Will Swanton argues that a stronger and more pertinent protest would have been for Horton to avoid the final of the 400-metre freestyle altogether, removing the doubt that his protest was fuelled by anger over his loss to Sun. This ignores that as much as Horton was acting in his individual capacity, he is a swimmer in the Australian team and still held an obligation to score points on the team’s behalf. The protest was also successful in its primary goal, bringing the concerns of clean swimmers to the forefront of FINA.

On the other hand, the establishment of the International Swimming League (ISL) brings a contesting stance to light. Developed as a swimmer-centric organisation with aspirations of becoming to swimming what the NBA is to basketball, the ISL holds a zero-tolerance stance towards doping. The ISL has notably suspended Australian swimmer Shayna Jack last week over an investigation into Jack’s positive drug test. Many see the ISL’s strong policies towards performance-enhancing drugs as the optimum penalty and welcome a cleaner swimming tournament.

If anything can be taken away from the FINA World Championships, it is that swimmers expect that their performance and achievement is strongly supported by a league that promotes a clean and fair sport.