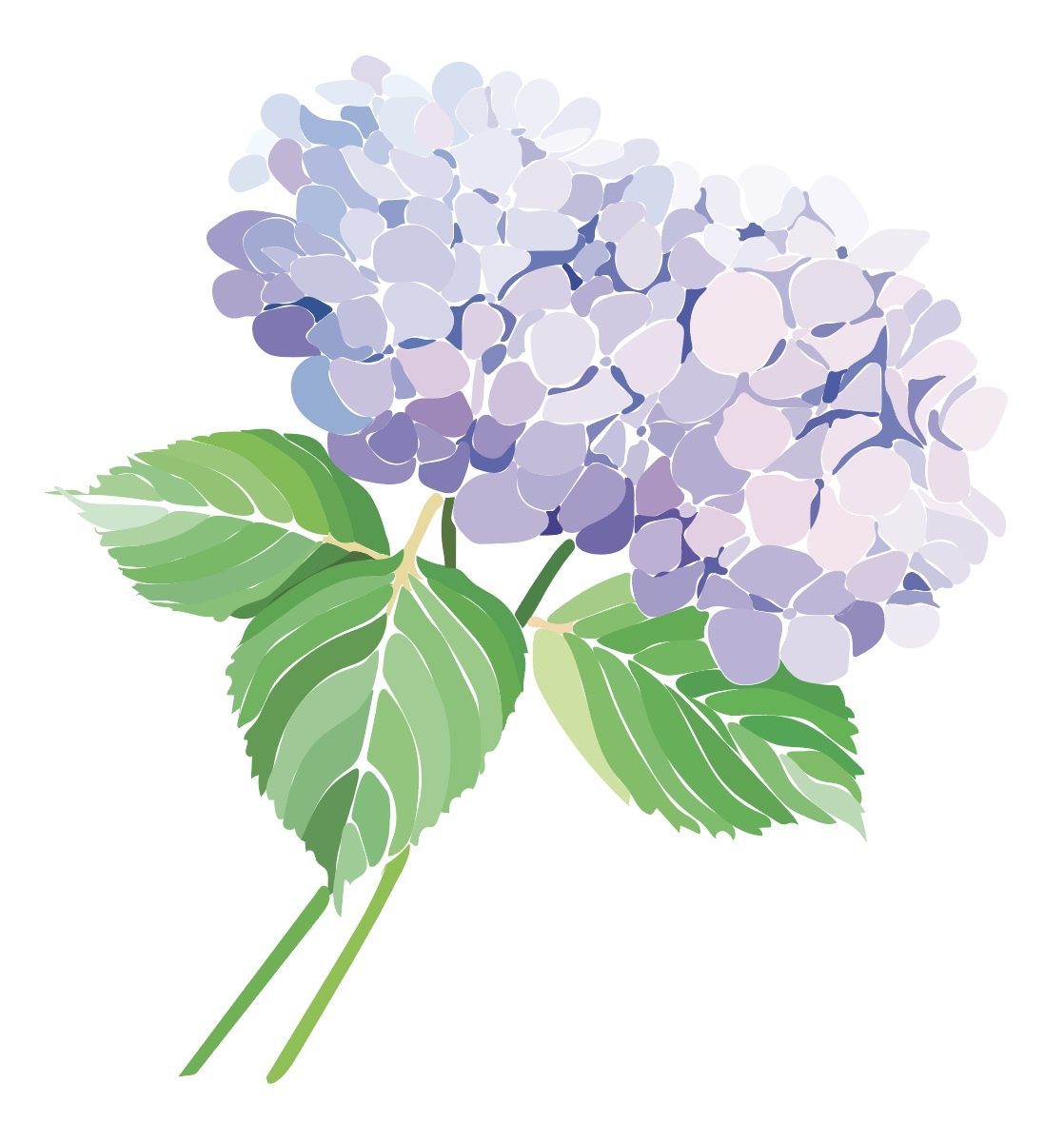 The Truth About Truth

I was a champion high school debater.

What that really means is that I have always been annoyingly outspoken about politics, ethics and morals. In my debating days I believed anyone could be swayed by a good, logical argument delivered by a compelling and reasonable speaker. I looked at extreme conservatives and explained their bigotry and hatred as simply someone who had not yet seen the light. Sweet naivety!

Life away from orderly and polite debating competitions judged by objective adjudicators is not as I imagined. Debating, whether in competition or otherwise, exhausts me now. I loathe it and, much to the relief of my friends and family, I avoid it.

I have come to realise rather bitterly that for every truth I hold to be inherent and essential, there will always be someone who believes in the contrary just as stubbornly. It’s not worth trying to debate me on my ideologies. They are based on lived experience and academic theory and personal convictions and likewise every ‘opponent’ I have ever met would say the exact same thing with just as much chutzpah.

So, what now? Do we abandon discussion and debate with those we disagree with? Should we identify ourselves with ideological camps and remain within them in every aspect of life? These seem like hyperbolic rhetoricals and yet I don’t know how your or I should answer. I don’t personally know what to do when confronted with bigotry and prejudice. My first instinct is usually to retreat and seek reinforcement from like-minded people. I know though, that it doesn’t matter whether it’s one feminist or one hundred feminists debating a misogynist in any manner – some bigots don’t budge.

And that brings me to my next point about how we alienate each other with labels like ‘bigot’ or ‘snowflake’. Don’t get me wrong, in this big wide world of ours  genuine bigots and certified snowflakes do exist. However, as the left and right grow further apart and politics becomes more polarising and extreme, too often we dismiss opposing views with such arbitrary labels, and that does not make for productive debate.

I’m not arguing for uniform centrism, nor do I believe certain groups should have to respectfully debate with those who disagree with their existence or agency. You should hold no regard for those who do not respect you.

I am not throwing the baby out with the bath water either though. Debates and political discussions are useful tools. Whether or not the actors find it productive or enlightening, the contest of ideas should at the very least be rousing for the audience and that will always be what matters most. Exposure to challenging and competitive debates helps those who are still open-minded and undecided in their views, rare as they may be, to form conclusions having evaluated both sides. Conversely, it may further confirm your original stance – and that’s productive as well.

There is no one truth to life. There is no single ‘correct’ value system. The truths and morals which we come to settle on will be based on life experiences and our subjective evaluations of them. You can’t win every debate even when you know your side is so seemingly objectively and obviously right. It’s frustrating to concede in such debates, but you must be content in the knowledge that your opponent is equally frustrated that their soapboxing could not sway you to switch to their camp.