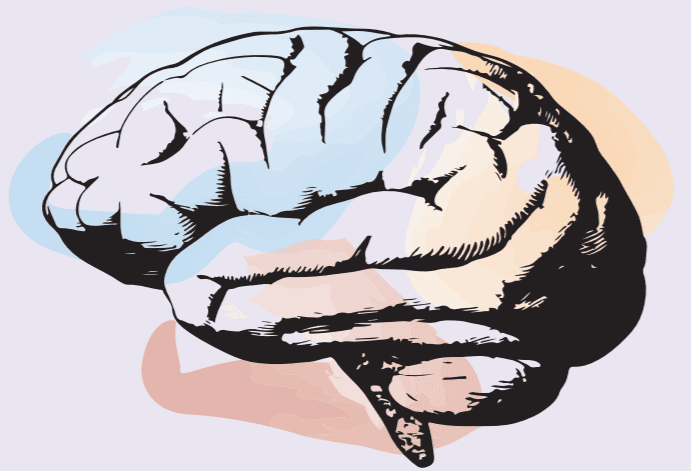 The Social Psychology of Tradition

It’s impossible to know the future. So, how should we prepare for it?

You’ve likely confronted this problem before when you’ve asked questions like, “is climate change more urgent than artificial intelligence research?”, “is it worth learning to code?”, or “what on earth should I do after I graduate with an arts degree?”.

You’re not alone. Humans have always faced this problem in one form or another, and so long as our environment keeps changing, we always will.

Luckily for us, our big-brained ancestors improvised a solution to future uncertainty. Simple on the face of it, it turned out to be so revolutionary that it helped humans to conquer the planet. It’s called tradition. It’s how we transmit tips and tricks to members of our society who don’t yet exist. It’s the mechanism of cultural evolution.

In the beginning, tradition would have been little more than ‘LifeSkills1001’: how to make tools, how to hunt, how to cook. Adaptive behaviours could be discovered and passed on to offspring in a single generation, making biological evolution look as efficient as monkeys at a keyboard.

The accumulation of cultural skills over time allowed humankind to proliferate. But tribes with burgeoning populations struggled to stay cohesive. Then suddenly, about 70,000 years ago, culture itself evolved. Humans discovered that they could think in abstractions and communicate with symbols. People could make, share, and subscribe to mythologies about who they were, why they were, and how they should be. Culture exploded. This was the birth of tradition as we know it.

Fast forward a few dozen millennia, and we have the First Agricultural Revolution (the original one, not the one we learnt about in Year 8 History). Humans settling down and living out their lives in close contact with each other meant that social cohesion was tested once again. Civilisation needs people to be civil, to, you know, not kill and pillage each other all the time.

When culture became the sacred lifeblood of the masses, people became wary of both the real and anticipated consequences of their transgressions. Where before we shaped our culture, more and more our culture began to shape us. Tradition became a moral domain.

The moral aura of tradition stays with us today, and it makes discussions messy. Everyone respects some traditions; they form part of our moral identity. But traditions contradict each other and have to compete for the finite space in our collective consciousness. And we’re quick to get defensive when we sense that our identity is under fire.

Understanding social psychology can add nuance to the discussions we have about tradition. As psychologist Jonathan Haidt has found, humans use at least five ‘Moral Foundations’ for moral reasoning: care, fairness, loyalty, authority, and sanctity. These moral foundations guide our behaviours, shape our worldviews, and inform our discourse.

Importantly, receptivity to each moral foundation varies from person to person. Generally speaking, progressives are especially captivated by care and fairness, while conservatives are approximately equally sensitive to each foundation.

Most ANU students care about the traditions of minorities because they reject the unfairness of arbitrary discrimination. They see righting injustice as comparatively more important than expressing loyalty to an in-group and respecting its traditions. This stance comes so naturally to those with a care and fairness-based morality that it can be affronting when someone disagrees with it. Right then, it’s natural to want to accuse that someone of callousness or a lack of comprehension.

But that someone is likely neither callous nor idiotic. They probably disagree because they see the world through a different moral matrix. They see the same issues, but evolution has given them different solutions. Society is, after all, a fragile thing. In times of uncertainty, it’s fair enough to want to prioritise the well-being and symbolic unity of the in-group.

This might help explain why you and your Uncle Bob don’t see eye to eye on whether it should be ‘Merry Christmas’ or ‘Happy Holidays’.

When we flounder in moral discussions, it’s often because we’ve forgotten to calibrate our messages with the listener’s moral preferences. If you really want to get your point across to Uncle Bob, you should try speaking his moral language – perhaps tell him that ‘Happy Holidays’ reflects the traditional Christmas spirit of charity and the right of people to celebrate as they see fit.

Just as we encourage empathetic communication with people of different backgrounds and lived experiences, so should we strive for a deeper understanding of people whose moral foundations differ from ours. By articulating what’s important to us and striving to understand other moral points of view, we can have more productive discussions about tradition.