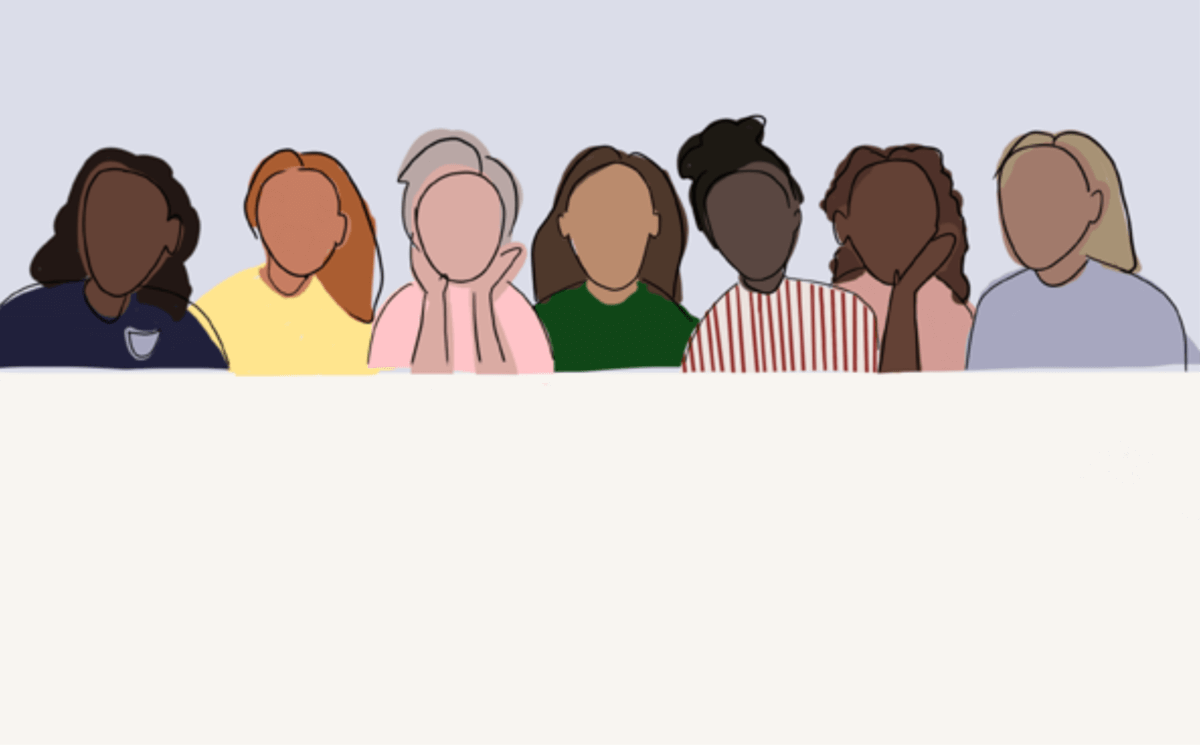 The Rise of Intersectionality

“If we aren’t intersectional, some of us, the most vulnerable, are going to fall through the cracks” – Kimberlé Crenshaw

The concept of intersectionality is about the convergence of different identities in addressing issues of marginalisation and exclusion. The idea has been around long before the word. It has also been around long before the social movements of the 1960s. However, the term was originally coined by Kimberlé Crenshaw in 1989, as a description of analytic thought within feminist theory. Crenshaw brought the idea of intersectionality forward to both dismantle institutions that solidify societal power relations based on prejudice and to address how discourses in resistance movements (e.g. feminism and anti-racism) can reinforce hierarchies. Intersectionality has grown and developed from the 1950s and beyond, making clear the importance of recognising the multidimensional factors that can negatively impact those most vulnerable in society.

The era of social movements reached its peak in the 1960s but began before that. During the 50s, many of the mainstream civil rights movements we are familiar with began to develop their main ideas and buzz. The free love scene, the modern art scene, the civil rights movement, feminism, the peace movement and more, all began to develop  in the 50s. These movements were separated into neatly defined issues, yet to develop the nuance of a discourse that involved the multidimensionality of these issues. James Baldwin and Simone de Beauvoir both published during the 50s, beginning to develop ideas and a voice in talking about the social issues of the time.

Then in the 1960s these ideas and “buzzings” of political engagement developed a groundswell of support and created the “cycle of protests”, shaping the era into one of major social activism. These were still single-issue movements, with little literature or activism aimed at the intersections that occur within marginalised groups.

This era did allow for the diversification of voices in the public eye, and groups that were previously excluded from issues of politics were now being given clout and their own agency to shed light on inequality and pursue equal rights. However, these separate issues were not identifying the multiple layers of social injustice. 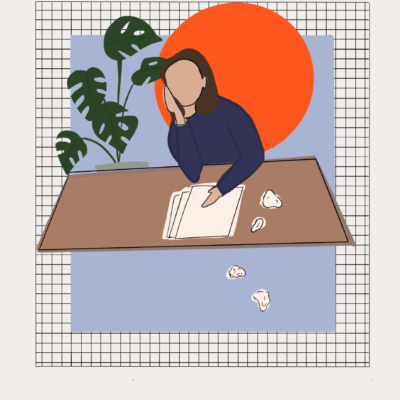 The 1970s opened up academia, literature, art and general community discourse to flesh out these ideas, allowing for more introspection than a slogan on a banner allows. This is where intersectionality, as a concept, began to add to the discussions on invisibility, marginalisation and exclusion. Second wave feminist academia began questioning the notion of a “universal women’s experience”, leading to the question: “Which women’s experience?” This questioning contributed to the growing acknowledgement of the multiple different factors that contribute to an individual’s disadvantage. This also created an awareness that within these movements based on the social advancement of historically marginalised groups, the organisations had their own social hierarchies which acted to impede the very social advances they were looking for.

Born out of this discourse on the intersections of disadvantage came advocacy groups that aimed to directly dismantle the single axis issues that although, worthy in their own right, were not able to fully capture the intricacies of multilayered discrimination that plagued society, and still do. An example of these expansive advocacy groups includes the Combahee River Collective, a black, feminist, lesbian organisation founded in 1974. This group released a statement which is now a key document in the history of contemporary black feminism, discussing the intersection of different individualities in identity politics. Then, in 1978, the National Coalition of Black Gays (NCBG) was founded to provide advocacy for people who were excluded from politics even in the time of a large push for plurality.

But the most formative story to come out the 70s that directly influenced Crenshaw’s writings on what would be called intersectionality included one of the largest automobile manufacturers in the US. In 1976, Emma DeGraffenreid and several other black women sued General Motors, claiming discrimination in its hiring practices. But the court found that GM hired African Americans, and they hired women. However, of course, GM hired only African American men and only white women. The court ruled against the women. A show of ignorance for black women’s experiences and the added discrimination they faced resulted in inaction for the women who needed it most.

It wasn’t until 1989, after these previous movements, that Kimberlé Crenshaw named the concept of these advocacy groups aimed at a larger form of empowerment, as ‘intersectionality’. An acknowledgement of the importance of empowering different voices from different backgrounds with different stories is necessary for movements to be based in the reality of our world. Exclusion and invisibility of marginalised groups only continues without a proper discussion, and that includes within the movements themselves.

Even now, movements are based in ideas of progression while also acknowledging internal hierarchies and privilege. ‘Time’s Up’ is mostly known as a movement based in Hollywood, but the core of the movement is giving legal and other support in cases of sexual misconduct in the workplace to those who are financially disadvantaged. ‘Black Lives Matter’ is known for its campaign against African American deaths in custody or by ‘vigilantes’. Its website cites working with communities that have been “marginalised within Black liberation movements”, naming peoples who are queer, gender fluid, disabled, undocumented, women and people with criminal records. These popularised movements have managed to both engage with the concept of intersectionality and continue the work of those further multidimensional advocacy groups of the 1970s.

Even in an era of great change like the 1960s, the feminist dialogue remained in the stronghold of mostly white, middle class women or those with the wealth, status and clout that often accompany leadership positions in these movements. We see this is still an issue, in modern movements of today. Social advocacy is often led by those who have the time, money, and in some cases, fame to speak for these movements. Any publicity for civil rights is important, and anyone who has a platform should use it to fight for these just causes. But, at the heart of these revolutions should be those who are not able to speak of their oppression. They don’t have time to protest or read James Baldwin, Simone de Beauvoir or Kimberlé Crenshaw. They remain in silence.

The most vulnerable people within these communities are the people most in need of empowerment and political and social action. To perpetuate their invisibility is to continue the path of inaction for those who need it most. Social movements without recognition lose validity: it is one of the most important factors in bringing about meaningful social change.