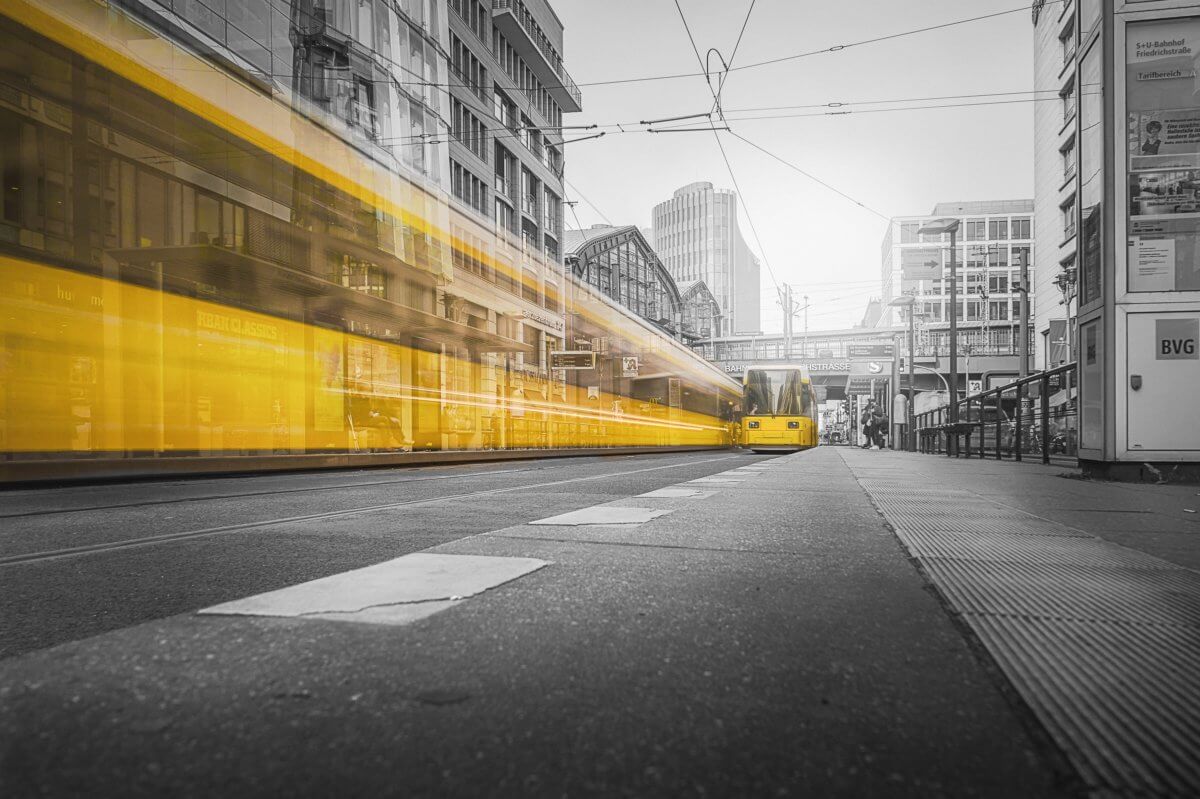 The Right to Strike