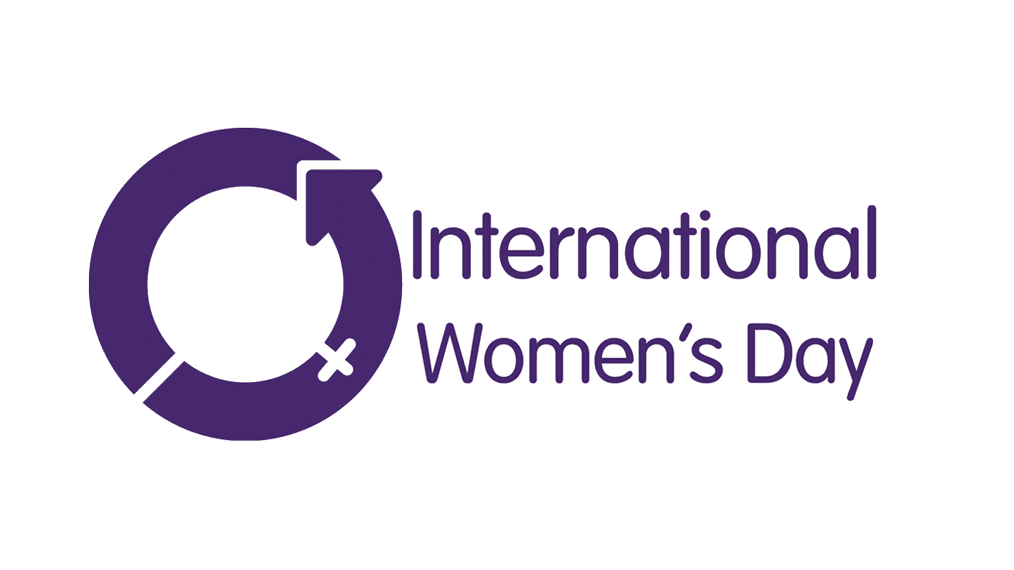 International Women’s Day hasn’t always been about stuffy brunches that celebrate the fact that women bosses can exploit workers just as much as men bosses can. Actually, International Women’s Day, or International Working Women’s Day as it was known then, was started by the socialist movement to commemorate a heroic strike in 1908, by garment workers in New York City. Women workers used the day to get workers out onto the streets to confront their oppressors. Marking out the struggle for women’s rights as also being workers’ rights, and a struggle that was in the interest of all workers.

During WWI, women were drawn into the workforce in large numbers to replace the millions of Russian men sent to die in an imperialist war. By 1917, women made up as much as half of the workforce in some Russian cities.

On International Women’s Day in Russia 1917, it was striking women textile workers who started a revolution that brought an end to the despotic, tsarist regime which had lasted for more than three centuries and established the most advanced form of working class democracy we have seen so far.

The war impacted women in other ways. Soldiers’ wives and widows were thrust into extreme poverty, as the same government that had used their husbands as cannon fodder refused to provide them adequate support. Shortages and rationing meant that working class women struggled to provide for themselves and their children, while the elite made no sacrifices of their own.

Women textile workers in Petrograd downed their tools and went around to the other factories in the area, throwing snowballs and sticks at factory windows. They invaded the buildings, demanding that workers in other industries strike too. Masses of workers went out on strike as a result in a struggle that ultimately challenged the entire capitalist system, and in doing so won incredible gains for women before the revolution was eventually destroyed by Stalin.

These women revolutionaries saw the fight for their rights as being bound up with the fight against capitalism, the system which maintains the subordination and oppression of women today. As prominent Bolshevik Alexandra Kollontai argued, “women can become truly free and equal only in a world organised along new social and productive lines.”

Though it never reached the heights of the Russian Revolution, International Women’s Day also has a radical history in Australia. The radicals at the forefront of these movements in Australia fought for women’s rights with a similar perspective as the revolutionaries in Russia: that women’s oppression is bound up with the system of capitalism and that fighting for women’s rights is also about fighting against their oppression and exploitation as workers.

In 1969, there was a ramping up of the fight for equal pay for women, when four male judges decided not to grant “equal pay for work of equal value” but only “equal pay for equal work”. This means that only the 5% of women who did the exact same work as men in male dominated industries got equal pay, while female dominated industries, such as nursing and teaching missed out. In response, Zelda D’Aprano, a communist union militant, chained herself up against the Commonwealth government building doors in protest. This action importantly drew enormous amounts of attention to the Equal Pay campaign in Australia.

The fight for women’s rights reached new heights in the 70s with the Women’s Liberation movement. Some of the main demands of the movement were for equal pay, free childcare and free, safe and legal abortion. In 1972, all across Australia thousands of men and women marched for these demands on International Women’s Day, with up to 3000 women marching in Melbourne alone. The people at the forefront of this movement were radicals who argued that we should fight for rights – not only in terms of changing legislation – but also to remove barriers there are to women actually accessing their rights. Because women really aren’t free to choose if they can’t afford or access abortion clinics. And the same goes in the reverse: it’s not a free choice to have an abortion if it is made because the financial strain of raising a child is too much. Which is why fighting for equal pay and free childcare were also important demands in the fight for women’s liberation.

Today with the decline in movements like these the staple of International Women’s Day is dismal luncheons about celebrating women like Julie Bishop. This comes from a political perspective that sees something liberatory about a minority of women having the power to maintain a system that perpetuates the oppression of the majority of women. This is perspective is not only wrong but it’s actually a strategy that is anathema to the liberation of all women from oppression.

However, in recent years there has been a resurgence in struggles for women’s rights around the world. We’ve seen things like the Women’s March in America, which was organised in opposition to Trump, and mobilised more people for women’s rights than ever before. The thousands of people in Ireland, who fought for and won the legal right to abortion last year. The incredible strike waves of American teachers, a predominantly female workforce, which have won significant gains in West Virginia, Oakland, and Oklahoma among other places.

And this year tens of thousands of women across Europe and Latin America observed International Women’s Day by striking and protesting. In Spain, an estimated 6 million people took part in a two hour strike to demand equal pay and rights for women. In Italy, mass strikes shut down Rome’s public transport for most of the day. And in Argentina and Chile, hundreds of thousands of people took part in mass protests for free, safe and legal abortions. These incredible actions are bringing back the radical traditions of International Women’s Day.

This is the political tradition that the socialist movement tries to keep alive and build, a tradition of radical anti-capitalism, militancy, and class struggle politics. This is the kind of politics that is needed to fight sexism today.

The Rise of Intersectionality

Let Them Speak, Even When They Have Nothing Valuable to Say