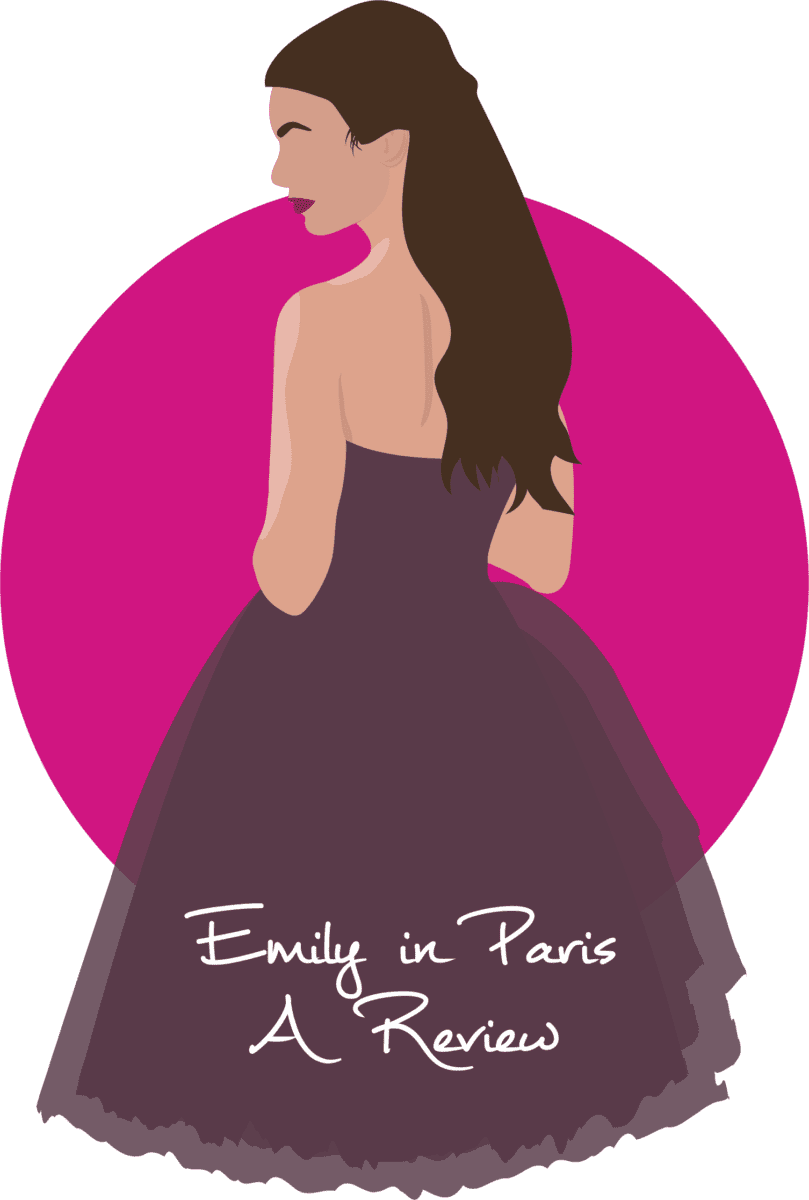 Name a show that has received more backlash than Netflix’s new series, Emily in Paris. Some of the harsher criticisms have included: a ‘wikipedia version of French life’ and an insult to ‘anyone who has eaten a croissant’.

Despite these critiques, millions of viewers have fallen in love with this new comedy-drama. Created by Darren Star, the man responsible for Sex and the City and Beverly Hills 90210, the show follows Emily Cooper as she upends her life in Chicago for the city of lights, love and fashion…Paris. The age-old story of an American who moves to Paris, falls in love with a beautiful French man and eats baguettes and croissants all day.

It may be an understatement that the French did not enjoy this show. Parisians have railed against the America-in-Paris cliché that has been replayed in countless shows and movies from Midnight in Paris to Ratatouille. Emily strolls around in  Barbie outfits, using a translator to speak French and treating Paris as her amusement park. She is utterly clueless about French customs. She smiles too much, cares too much about work and stands out in her loud clothing. But within these clichés lie grains of truth. Smiling is less of a pleasantry in France, work culture is different, and yes, less is usually more when it comes to French fashion. While clichés may be considered lazy writing, the show plays the clichés on itself, exaggerating them for effect and turning them into a humorous critique of the divide between Parisian and American culture.

Despite the endless bad reviews, Emily in Paris also provides a thoughtful insight into what it means to feel an outsider in a new culture. Emily’s struggle to fit in felt relatable. A comforting reminder that change is always going to be difficult.

The show also provided a much-needed respite from today’s world. With COVID-19, U.S. elections and countless other 2020 worries crowding our thoughts it felt comforting to watch a show where the main character lives in an ‘ordinary’ world. Emily’s biggest concern is being liked by her French boss Sylvie whilst navigating the French dating scene, notably, the steamy Parisian chef and next-door neighbour, Gabriel.

I’ll take the snobbery, cringe and fashion clichés any day for the pure escapism of this series.  Forget the criticism, if you’re looking for a Parisian distraction, this show is for you.