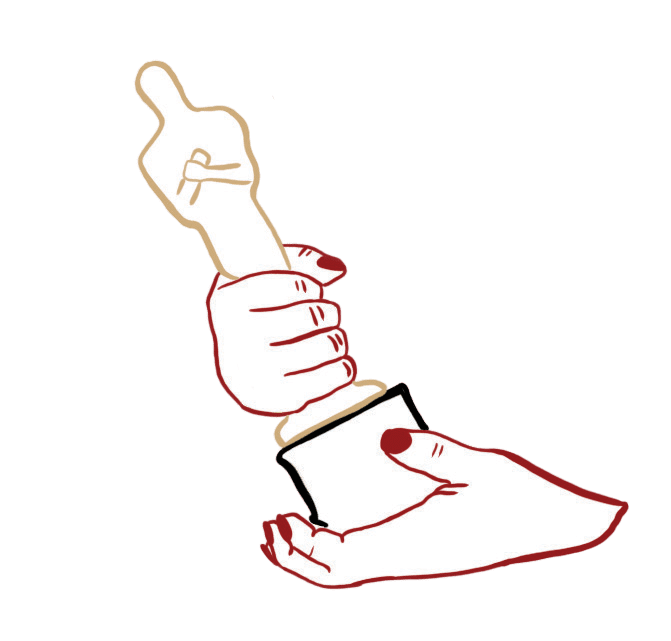 The Oscars, hosted yearly, have often been criticised by mass media and actors alike for its lack of diversity in award nominations. Since the election of Donald Trump, the Oscars have grown more political in nature. Many memorable speeches, given by notable figures in the film industry, were centred around tough criticism of Trump’s policies and behaviour through direct or indirect means – particularly on social issues such as gun reforms, sexual harassment (me too) and racial and religious diversity. This form of political speech has cemented the Oscars as a platform for leftist/progressive/Democratic rhetoric and issues for some, and a platform to address issues of social justice for others. Subconsciously or otherwise, this has not only made an impact on the nominations of films and actors, it is transforming the film industry as a whole.

The result is evident through the nominations of the Best Picture award. That included ‘A Green Book’ (Winner) featuring Mahershala Ali who also won his second Best Supporting Actor award. Other notable titles were ‘Black Panther’, a movie that created a significant buzz regarding its mostly black cast represented in the appropriate environment, with attention paid to the minute details of African culture. ‘BlackKKKlansman’, was another movie that centred on issues of racial tension and who can forget ‘Roma’, featuring Yalitza Aparicio, the first Indigenous American to be nominated (and that too for her debut film). Alfonso Cuaron won his second Best Director award, being the fifth time the award has gone to a Hispanic American in the last six years. However, these accomplishments on their own are meaningless. It was only a few years ago where the Oscars experienced a complete uniformity of white nominations. The American political climate has had a profound and obvious effect on the Oscars and its nomination. However, the Academy still holds ultimate and unilateral authority to nominate whom and what films it wishes, despite the movement’s influence.

While encouraging the appropriate representation in films, it is pertinent to view the increasing profitability of corporate morality, in times where addressing or not addressing social problems shapes public opinion. Film studios, like all other companies, are ultimately interested in their own financial gains. Given an opportunity for large-scale profit, it would be merely illogical to ignore such a profitable rhetoric where the mobilisation of forces surrounding issues of social justice, would only serve to benefit the film studio and build its reputation. Capitalising on social issues is not limited to the film industry. The NFL protests are a great example of this. Nike capitalised on this political environment through their ‘Believe in something. Even if it means sacrificing everything’ advertisement. As a result, Nike experienced a nine per cent stock increase and an increase in brand value.

Giving coverage to minorities has become a focal point for profit. In the film industry, gambles taken on minority and female directors, actors and stories have generally been successful. A prime example is Patty Jenkin as director of ‘Wonder Woman’, featuring a strong female lead, Gal Gadot, and supporting actresses, Robin Wright and Connie Nielsen. The film emanated a strong form of female identity and was even praised by some for its lack of digital editing on thigh cellulite. The movie ended up grossing $821 million worldwide. The success of films promoting racial diversity, like ‘Black Panther’ or ‘Crazy Rich Asians’, grossing $1.35 billion worldwide and $238 million respectively only further cement to film studios the profitability of such films.

The growing popularity of these films is undoubtedly affected by the political climate, however, the demographic changes in the world’s largest population of English moviegoers are likely also central to this trend. The composition of America is fundamentally shifting; non-white Americans are entering the middle class at higher rates. This economic progress allows non-white Americans to experience higher amounts of leisure time and consequently consume an increasing number of films. Simultaneously, it allows a greater opportunity for younger, non-white Americans to enter the entertainment world that is strife with difficulty and low pay, the Bureau of Labor Statistics estimating a median hourly wage of $17.49 for actors. This combination allows for a greater pool of talent of non-white descent to rise in the film industry to satisfy a new population of filmgoers that are hungry to see a reflection of themselves on screen.

The Oscars today are shaped by resurgent progressive movement and a small scale model of the American demographic change.

'Captain Marvel': The Latest in a String of Great Marvel Movies

History Past, Present and Future at the Golden Globes