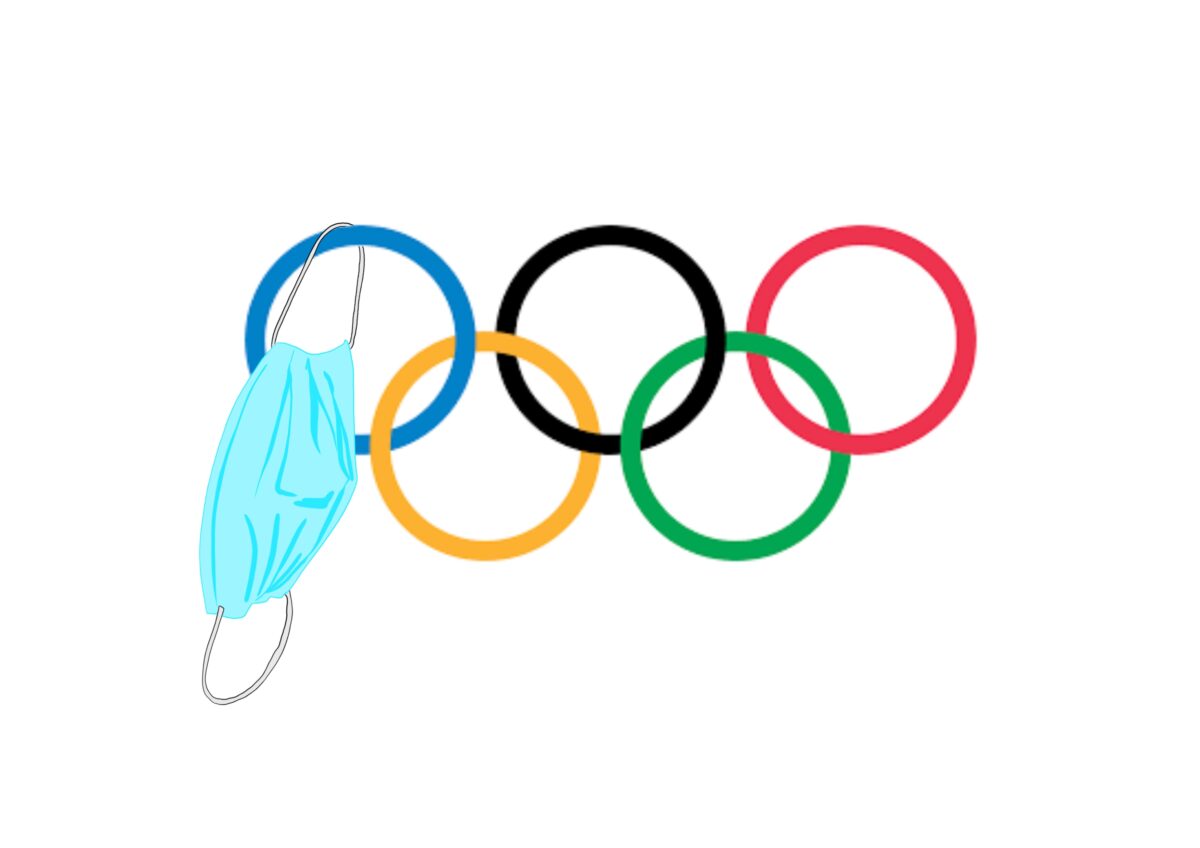 The Olympics the World Wanted and Tokyo Didn’t

A jack of all trades and master of none, Zak’s column ‘Two Cents and Counting’ will take a look at current affairs and student life, hoping to give you some conversation topics a little left of centre.

Tokyo 2020/21 demonstrated that the Olympics truly is the show that must go on. Despite the pandemic and dwindling support from the Japanese people, we have seen the 32nd instalment of the sporting event meant to unify the world. Of course, with the games shrouded in this much controversy, could Tokyo ever live up to this lofty aim? Or even one of its core principles, upholding athlete safety? Continuing in spite of devastating events is not a new phenomenon for the Olympics. The only iterations of the games to have been cancelled were in 1916, 1940 and 1944. This was all due to the world wars, and multiple games have gone ahead in the face of trying circumstances. The 1968 Mexico City games were held after government forces opened fire on student protests, killing many. The 1972 Munich games still went ahead after two Israeli athletes were taken hostage, and, at Antwerp 1920, the competition was staged even with the threat of the Spanish Flu. So then, will Tokyo be remembered as the games that shouldn’t have gone ahead, or just like many Olympics before it, will the feats of Olympians overshadow what was going on outside the arena?

In terms of the competition itself, there were questions over how the five-year cycle between Olympics would affect the athletes’ training preparations. There were additional questions over the impact a lack of crowds would have on athlete performance. These questions were answered emphatically and the impact would be minimal. A touch over 11, 000 athletes competed across 33 different sports, including the four new additions of sport climbing, skateboarding, surfing and karate, and records tumbled. The track was exceptionally quick, we witnessed an Italian male, Lamont Marcell Jacobs, win the one hundred metres for the first time. Elaine Thompson-Herah confirmed herself as the successor to Bolt’s Jamaican sprinting throne. The elusive 46-second barrier was finally breached in the 400m, by Karsten Warholm, and there were a myriad of other memorable performances. Australia was electric in the pool, especially Emma McKeon, whose efforts landed her as our most decorated Olympian and the Boomers finally won a medal. Yet only time will tell whether these and all the other incredible achievements justify the sacrifices of the host city.

Behind the superhuman athleticism, there was vocal dissent from health experts and the Japanese population at large. Many saw the games as simply the International Olympic Committee (IOC) putting a payday above the wellbeing of Japan and the competing athletes. To put in perspective just how turbulent Japan’s recent circumstances have been, it is helpful to reflect on the last time Tokyo was the host city in 1964. Back then the games received mass support. It was painted as an opportunity for Japan to return to the international stage following the events of World War II and to demonstrate that they were a modern and peaceful power. The games also acted as a catalyst for Tokyo’s transformation into the modern, concrete metropolis we know today. Thousands of new buildings, subway routes and bullet trains were constructed for the arrival of the world. It was also the first time an Olympics was broadcasted in colour, albeit only in Japan for the opening and closing ceremonies. The title of the first Olympics to be broadcast live and in colour around the globe in its entirety would be reserved for 1968 in Mexico City. Nonetheless, the ‘64 games were seen as the start of an era where a young population could propel Japan and themselves to prosperity and prominence.

Fast forward to the current day and Japan has achieved many of the goals it aspired to last time the Olympics graced its shores. It is now a respected political force on the world stage, albeit one that is currently in a period of stagnation. Those over the age of 65 now make up 28 percent of the population, compared to just six percent in 1964. A shrinking economy has rendered one in seven Japanese children living below the poverty line, and the effects of the 2011 Fukushima disaster still linger. Shinzo Abe’s (Japanese Prime Minister at the time) Olympic bid was initially sold as being representative of a nation overcoming these issues. However, as the games drew closer and global anticipation spiked, Tokyoites and Japan at large increasingly began to withdraw their support. The nuclear clean-up of the Fukushima reactors is not being dealt with appropriately and there is a good case to say that government spending should have been directed towards those in need, rather than towards an international showpiece. To add salt to the wound, the games were also held against the backdrop of a six-month coronavirus case high in Tokyo. Although the decision on whether the games should be cancelled was in the hands of the IOC and not the Japanese government, it raised a further issue in and of itself. Add to this the nigh on nil benefits from tourism, as well as a 29.1 billion Australian dollar economic loss and you have the perfect storm for justified discontent.

From a global perspective then, it might be argued that the Olympics came as a welcome distraction. It reminded us of what can be achieved in the face of difficult circumstances. From an athlete perspective, many performed just as they’d hoped, whilst those disappointed have only to wait three more years before they can do it all again in Paris. But personally, I can’t help but wonder how the social and public health effects from these games, both direct and indirect, will be viewed when we reflect in years to come. However, I guess, as always, hindsight is 2020.