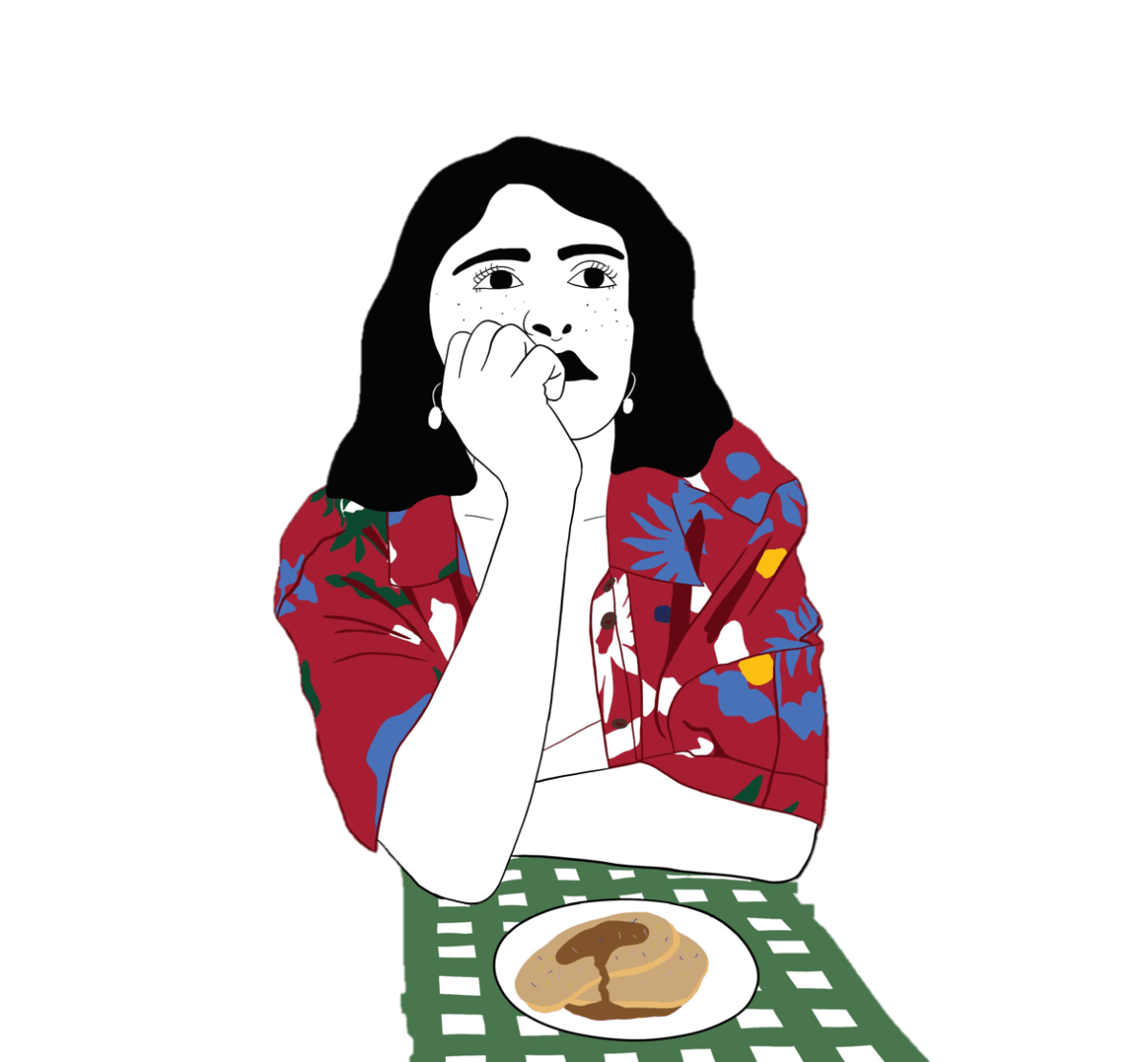 Say what you want about Prime Minister Scott Morrison (ScoMo), but he has managed to implement widespread lockdown laws, whilst safeguarding one of Australia’s most quintessential cultural pursuits – looking hot for summer. A saving grace of social distancing laws has been the ability to go outside for exercise, either alone or in small family groups. One need only wander Canberra’s many lake-fringed or tree-lined paths around dusk to see that everyone is indulging in this exception to its fullest (arguably negating the very concept of ‘social distancing’, but I hypocritically digress). The lush and sun-spangled paths from Turner to Dickson are bustling with solo cyclists, jogging duos and lovey couples strolling hand in hand, getting fit or purely just getting outside for the first time that day.

I too have been partaking in my fair share of #hotgirlsofa workouts, but my favourite thing to do during isolation has been to go for a leisurely stroll through the park and along the verdant, suburban streets, breath- ing in the rustling quiet and the enigmatic appearances of my fellow iso-wanderers (metaphorically, that is. I am most definitely holding my breath as I walk past them.)

Maybe it’s because they are the first and only people I will see that day apart from my housemates – who are basically my weird, extra limbs at this point – or maybe it’s because we share a deeply intertwined, but necessarily distanced, human experience. But the diverse and mysterious Canberrans I see during my people-watching expeditions suddenly have a rarefied quality about them. Who are they? What are their stories? What was happening in their lives before they got thrust into lockdown? What existential crises did they have that day? What indulgent, upper-middle-class hobbies have they taken up that they are inevitably shit at? Didn’t I swipe right on them on Bumble? Look at that stride! Why didn’t I message them within the allotted 24-hour period??

With all these pedestrian meditations, I started to feel a bit like a flâneur. The term was coined by Baudelaire in the 19th Century in reference to the high-society men of Paris who would saunter along the cosmopolitan streets, observing and reflecting on modern urban life. More broadly, the flâneur was a vehicular concept through which thinkers could conceptualise the modernist word.

The flâneur was both a product and agent of the shocking novelty of modern cities. In- tense change, the ramping up of capitalism and the freedom opened up to all classes to forge intricate, independent and elusive paths called for a curious examination of the psychogeographic landscape by the privileged. Now, when I think of Canberra, ‘shocking novelty’ is not the phrase that comes to mind. Yet, the complete upheaval of peoples’ lives caused by COVID-19 rivals that of modernity, especially in its precipitance. This leads strollers, who are fortunate enough to be healthy at this time, to take in their 1.5 metered subjects a little more keenly, a little more sharply, with a certain anthropological inquisitiveness.

Like the flâneur, they seek to distinguish ‘the eternal from the transitory’ – what they can learn about the human experience from each individual’s outfit, expressions, (eavesdropped) anxieties; how far they veer into the bushes when another person walks past them; who’s coughing; and so on. The flâneur similarly looked for the ‘poetic in the historical’: for the strong instincts of a community resisting the apocalyptic pall of alienation, expressed in a smile at a stranger along the path or in the dropping of flyers for mutual aid groups in letterboxes. In line with the rise of capitalism, the flâneur also saw the world through an economic lens, in which we are all commodities, ‘selling ourselves to strangers’. Similarly, I feel myself abruptly turning and fixating on people as they walk past, voyeuristically consuming them because new people are so scarce in my life right now.

So, as I open my gate at the end of my walk and re-enter my apartmentalised world of Zoom, Netflix and news announcements, I get to feel a small moment of sunny transcendence ‘temporarily overcoming’ the weariness and overwhelming dislocation felt around the world due to this crisis. The flâneur considered everyone in modern society to be a colourful, confused, wandering ‘refuse’. We are ‘all alone, together’.