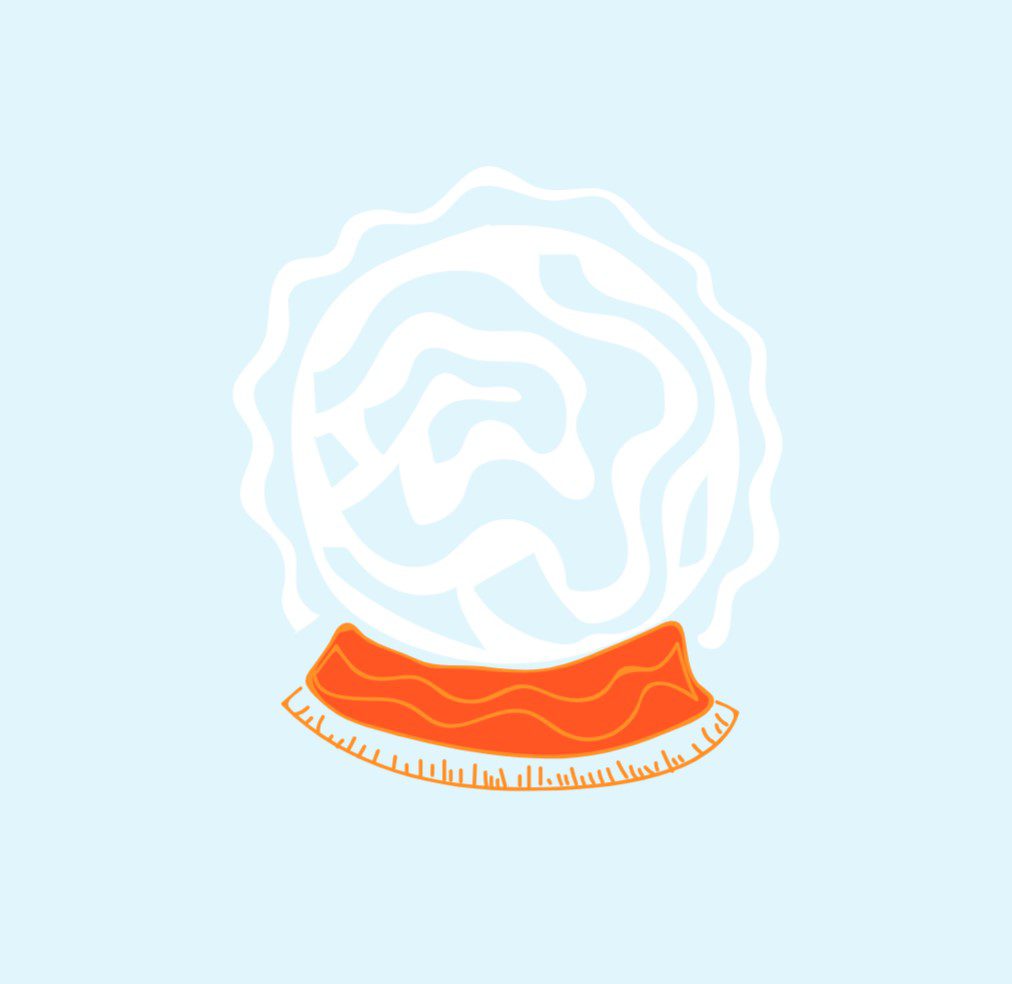 The Case Against the Education Officer

Lo and behold, another ANUSA election season approaches! And through my crystal ball, I guess it will be another unfulfilling year on the political front, and on the serious issues which face students and young people. Increases to the cost of university degrees will leave graduates finishing in more debt. Universities will likely cut classes and support for students as the government continues to withhold financial support to the tertiary education section. Most students (and I feel deeply for those graduating at the moment) are staring down the barrel of the first recession of their life.

However, there are more long-term issues, not resulting from the present COVID-19 crisis. Sadly, despite being solidly within the remit of the Education Officer, it seems succeeding officers have had little success in making a difference to students’ lives. The Education Officer is one of the few paid roles of the Students’ Association, but it’s probably the hardest. It’s explicitly political, unlike the administrative work of President, VP, Treasurer or General Secretary, or the self-evident role of Social Officer. As such, the role’s tasks are unclear and are largely down to the priorities of whoever is elected to the position. There’s certainly no “given” day-to-day work: whereas other executive members can look back at previous officers and know where they fit into the Association’s functions, the Education Officer must invent their role from scratch nearly every year. The only consistent factor seems to be acting as a quasi-gatekeeper for the funds of the Education Committee, and to be a constant target of abuse from Socialist Alternative.

As such, it’s unsurprising that officers over the past two and a half years haven’t been able to make much difference. There have been good people – who I’ve both agreed and disagreed with on various political issues – in the role over that period. But I think I can comfortably say that none have really been able to figure out what they need to do. It’s a shame given the reasonable stipend the Officer receives that the Association has little to show from their work.

In an ideal world, what could an Education Officer do? There is much that falls outside the identity-based departments that are theoretically universal problems for ANU students. An effective Officer could fight wage theft on campus: they could dedicate their paid hours to building relationships with workplace leaders at ANU’s various dodgy hospitality operators, as well as with ANU Council members. On-campus hospo workers need real change in their workplaces, and to university policies that regulate small business’ access to the campus. They could organise hall residents, building a network that spanned every floor of every residence to stand up against increases in rent. They could organise mass mobilisations at the ACT Legislative Assembly, collecting signatures and coordinating media, to secure free public transport for university students. Of course, many of the challenges facing students are bigger than one university or one jurisdiction; they’re national issues. But an effective Education Officer would coordinate with campaigns run by the National Union of Students (assuming we had an effective national body, which is the topic for another rant) to mobilise students and pressure crossbenchers into opposing the legislative usurpation of student rights and welfare.

These possibilities are largely closed as soon as we enter election season by a number of factors. First, the candidates for Education Officer are not seasoned political organisers. They’re not even lightly salted, they’re raw recruits, with energy and exuberance but with no skills. Everyone has to start their political journey somewhere but wandering into a paid role without an apprenticeship with a veteran organiser, or even a basic how-to guide, seems like a recipe for failure. If you don’t know what a structured organising conversation is, or who the political heavyweights in the ACT are – Members of the Legislative Assembly whose hands are on the levers of political power – you’re going to have a hard time of making a difference at all.

This is compounded by the utter lack of institutional knowledge, or even a basic programme of work for new Officers, left to re-invent their role from square one every year. They also end up spending a disproportionate amount of their time dealing with the endless shrieks of Socialist Alternative, a group so adept at preventing productive political discussion or work from taking place that one might be led to believe the urban legend that they were invented by ASIO in order to disrupt and divide the Left. ANUSA’s reliance on ANU for setting its funding each year adds to their woes: how are you to meaningfully challenge an institution when they hold the purse-strings?

But perhaps the most fundamental problem for prospective Officers is the student body. If they take up the role as an organiser, as they should, understanding their function as serving and politically activating students, they will suddenly realise that ANU is a hive of over-privileged, grammar-school-educated born-to-rules with little need for tribunes or advocates. ANU’s student population is one of the most socio-economically advantaged in the country, drawing largely from Canberran and cashed-up-enough-to-move-here kids of Professional-Managerial Class background. That isn’t universal of course, but it’s dominant. How are they supposed to be the social agents of change, when they’re more likely to form Australia’s future diplomatic corps through the DFAT grad program? As a graduate of an international school myself, I’m speaking about my own tribe in some sense, but it takes one to know one and I know that Sydney North-Shore immigrants to the ACT aren’t the collective social actor of progressive change. The various oppressions faced by students of diverse identities are already represented in our departments, further pointing to the Education Officer’s irrelevance.

The one potential saving grace would be an Education Officer who looked beyond campus and saw this hub of intellectuals and knowledge generation as a launching pad for political change in the wider world. But this is misguided: the 1968-era New Left had a vision of universities as ‘Red Bases’ that would be the launching pad for socialist intellectuals leading the workers to revolution. It turned out to be the desperate gasp of a dying Left that had abandoned the shopfloor organising and labour movement strength needed for any meaningful social reform to come about.

What does that mean for us then? We’ll have another year of political impotence from
ANUSA. We’ll be told by candidates the need for “accessible activism”, when what we really need is “effective activism”, or really any activism at all. The most successful political action of the past couple of years by ANU students was “Do Better ANU.” That campaign made some gains around access to pastoral care, particularly important for feminist activists pushing the university to take sexual assault and harassment seriously. The main wins however, largely benefited the economically comfortable inhabitants of ANU’s on-campus residences. Outside that, ANU activists’ political campaigning has little to show.

This election season, rather than be provided with real demands and candidates with a strategy to win them, we’ll be battered up with aphorisms and spin, cloaked in the language of identity politics or simply meaningless drivel. Small-l liberals will masquerade as leftists, the word “progressive” will be said more times than you can poke a stick at, and we’ll all stare down the barrel of our first recession and increasingly limited prospects, overshadowed by climate doom.

I feel bad ending this on a cynical note, so here’s a short alternative: if you’re political, get out of student politics. Let ANUSA do its core work of service provision through student assistance, legal aid and an occasional voice at the table. Get active in a political party, or a trade union, or a community campaign instead. Organise the disorganised, organise the exploited and the oppressed. Don’t waste your valuable time.

Henri Vickers previously ran for the position of Education Officer in the 2019 elections, and is a former member of the National Labor Students