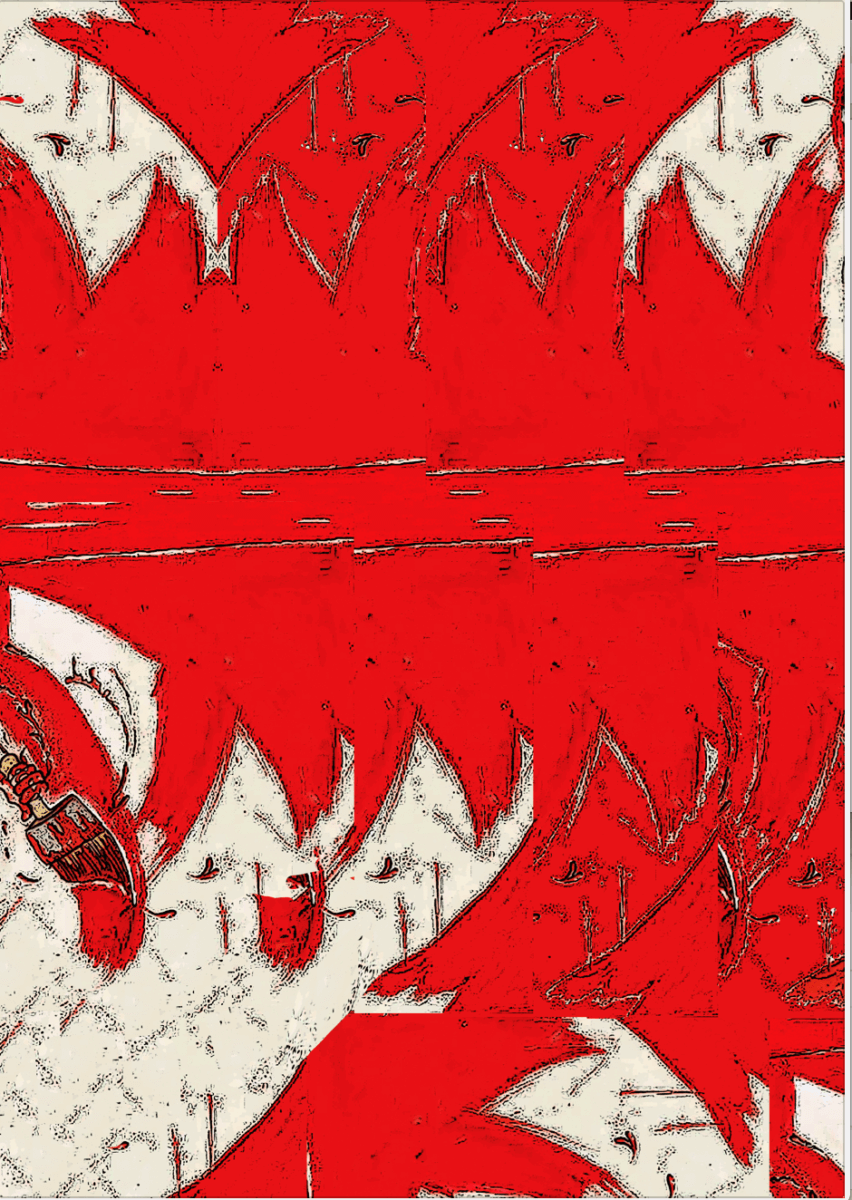 Syria: who wants what and why?

As you may have heard over the past few weeks, coordinated tripartite attacks from the US, France and Britain have taken place in the outskirts of Damascus. In this tired seven year war, it’s often quite easy to lose track of who is fighting who and whom supports whom in the quagmire of rhetoric, accusations and generalisations. In this piece, I will be examining this war from a sectarian point of view, so buckle in for some rhetoric, accusations and generalisations..

It’s important to first know who is in the fight and why they are fighting. Put simply, it is the current regime vying to defend its existence against a plethora of rebel groups, some of whom like or dislike each other more than the regime. The current regime is the Syrian branch of the Arab Socialist Ba’ath Party, which claims to follow the tradition of Ba’athism (Arabic for ‘Renaissance’), however, it is often argued that it is a corruption of the ideology and many have begun to label the regime as neo-Ba’athist. Simply put, the main tenets of political Ba’athism are Arab unification, Arab nationalism, Social and Economic progressiveness, one-party rule and secularism. It is the latter two tenets that have fueled the fire of rebellion and led to the current conflict we see in the Middle East.

It is the forced secularisation and the unwillingness to accept political pluralism established by the current regime that rebel groups use as their justification. They accuse their secular minded government of being the enemy of Allah, and of punishing devout citizens. Those who are seen as being too religiously minded are put on watchlists, as sheikhs and imams are under strict government surveillance, and wearing the hijab is frowned upon in the public sector. Islamist rebellions have been happening in Syria since the ‘70s ever since Bashar’s own father Hafez Al Assad implemented a constitution which omitted the requirement that the president of Syria must be a muslim. Many see this action as a response to the fact that Assad family are of Alawite origins, a little known about sect whom many mainstream sunnis do not consider to be muslim.

Ultimately, what once began as hopeful protests that reached every segment of society inspiring hope for a more pluralistic future has degenerated into a matter of pure sectarianism. Here’s a basic break down of the many parties involved:

It is important to remember this is by no means a comprehensive guide of the war. No article of this word count could accomplish that. It is also important to note that many other actors and stakeholders have been left out, such as the Druze and Assyrian minorities, and mentions of external actors have been kept to a minimum. However, hopefully this informs you just enough to begin to make up your own views on the war.

India and the curse of WhatsApp