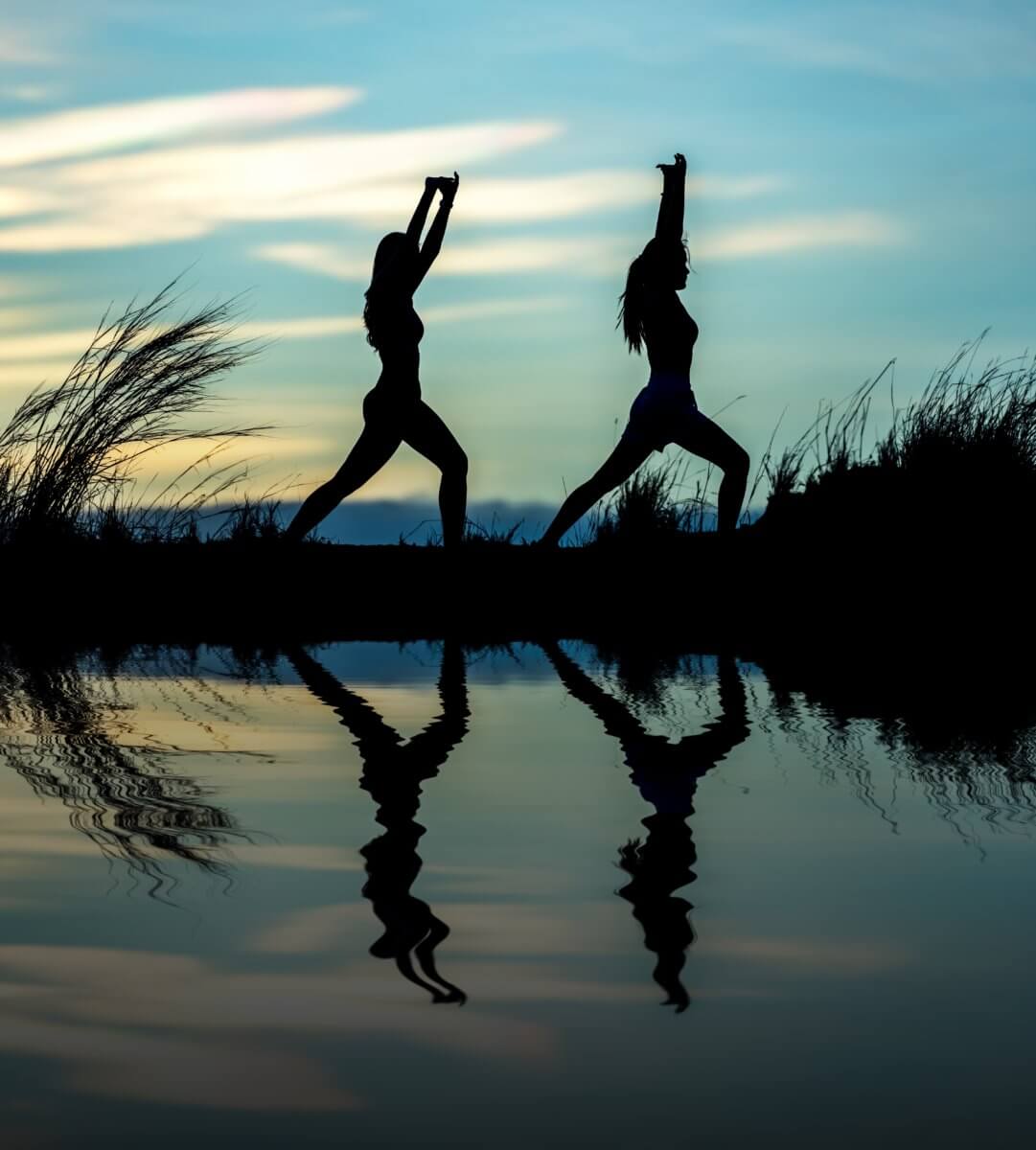 Students today have an impressive assortment of lifestyle fads to choose from. This helps to distract them from the fact that they have dropped tens of thousands of dollars on ‘hopefully’ getting a grad job and that they can’t even afford a down payment on an outer-city carpark. One of these trendy coping mechanisms is called the paleo diet, for people who understand exactly nothing about science and are going to make sure everyone knows it. There’s also those people who go on regular juice cleanses and do yoga at 5am but also like to take unidentifiable pills at festivals and go blind for three hours. And now, a hip new underground movement is taking hold at our university: cutting Schmidtposting out of one’s life completely.

Schmidtposting, for the uninitiated, is a Facebook group which is really beyond definition. Some might say that it is the personal diary of that guy in your Politics tute who has a tragic inability to say anything without the preface ‘allow me to play devil’s advocate’. Others would claim that it was a page originally designed to monitor the movements of parking inspectors, until it went horribly, horribly wrong. One undeniable truth of Schmidtposting is that it is an integral part of ANU life. For this reason, the decision to leave it might sound shocking. Schmidtposting, many would argue, is a biological need. Where would we all be if we couldn’t count on the guarantee that someone, somewhere, was going to post a link to an article titled ‘Genocide: is it that Bad?’ on the very day that exams start?

However, new evidence suggests that staying up until 2am, throwing insults which you would never have the courage to say in real life, is not a very healthy thing to do. Recent studies have shown that students who did manage to abstain from Schmidtposting felt ‘cleaner’, ‘less empty inside’ and that ‘maybe the baby boomers are wrong about us after all’. There were also reports of bouncier hair, better grades and whiter smiles.

The scientific reasons behind the general improvement of those people who left Schmidtposting are yet to be identified. Several theories have been raised. Maybe the time spent laboriously researching a topic to prove someone on the internet wrong would be better spent researching for actual assignments. It is even possible that your lecturer is saying something important as you ignore them completely and instead focus on editing the perfect spicy possums-are-actually-cats meme. The sad reality is that we will likely never fully understand this phenomenon. However, if you’re physically incapable of giving up caffeine, can’t afford any mason jars to carry your weird green health concoctions around in, and are unable to go to the gym because it’s a really long walk to get there, consider going Schmidtposting-free. Your body will LOVE you for it!