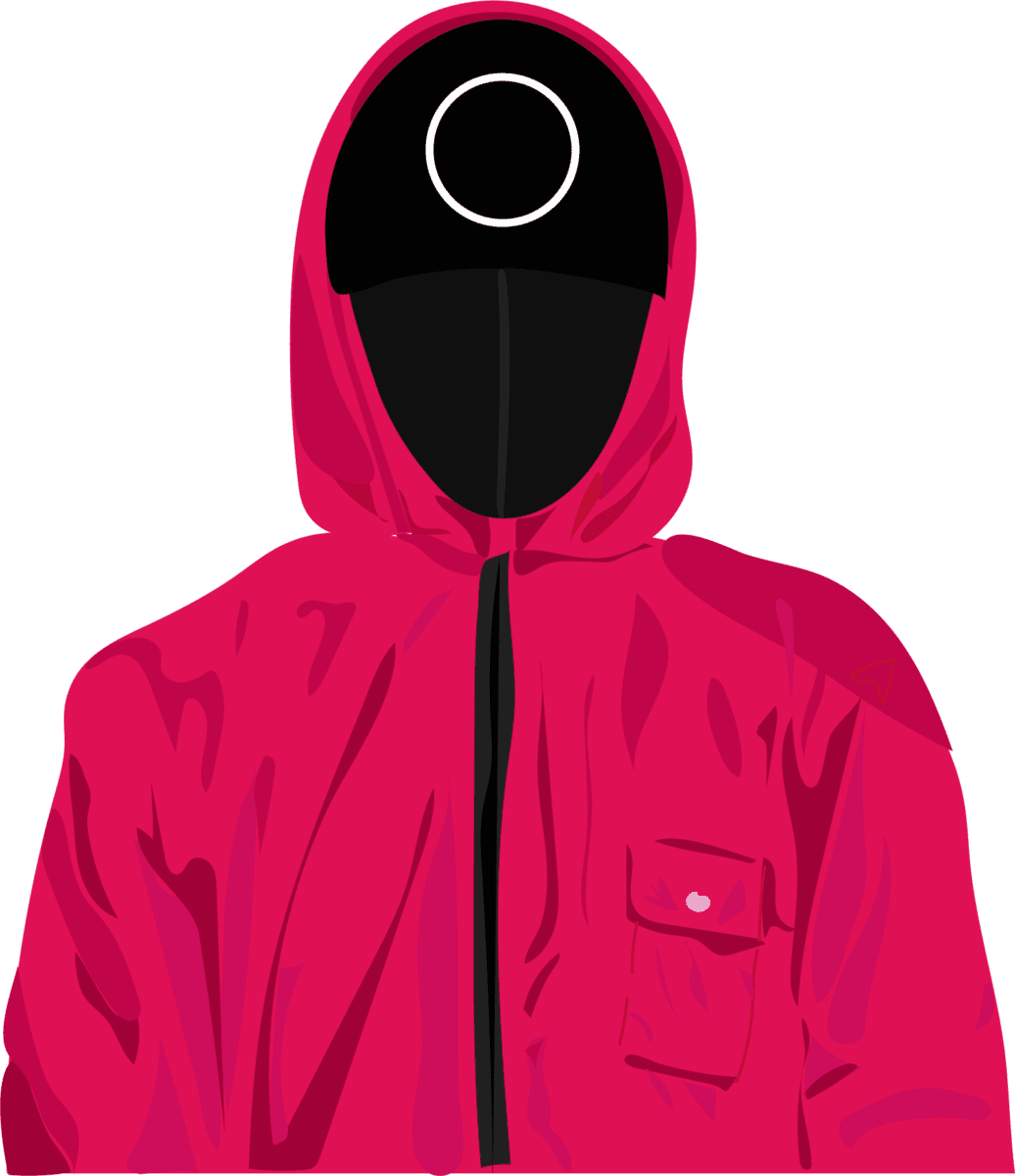 Squid Game: Putting the Fun Back Into Late-Stage Capitalism

When you hear the title Squid Game, what immediately comes to mind? Is it the most-watched show in Netflix’s history? Or is it simply the name of a childhood game originating from South Korea? If you’d asked me a few weeks ago, I wouldn’t have guessed either, even though both would be correct. When I first saw Squid Game recommended to me on my Netflix home page, I watched the trailer and liked the concept. But I didn’t think much more of it before I added it to my very long list of K-dramas to watch. And after a couple of days, I noticed how many people were starting to talk about it. This piqued my interest, and I binged the whole show in a night. I promise it’s definitely worth the watch.

So, what is Squid Game? Well, it’s a Netflix drama, released this year. The story focuses on a contest made up of a set of popular children’s games. 456 contestants were gathered to play in this contest for the chance to win 45.6 billion won (around 53 million AUD). There are a few catches though – players are chosen because they all have large debts and are struggling to survive. Along with this, the penalty for losing any of the games is death. The story focuses on the character of Seong Gi-hun (played by Lee Jung-jae), a gambling addict and chauffeur who can barely afford to buy his estranged daughter a birthday present. We follow his time in the games as well as a rotating cast of both beloved and hated characters as they move through the contest.

Now you’re probably wondering… why the hype? Well, most of that lies in how well executed the show is, from its acting, directing, writing and themes. First, let’s start with the acting, the show stars both veteran actors as well as some newcomers. This mix of rookies and seasoned talent adds new levels of nuance to many of the performances. One standout was the character of Ali Abdul, played by Anupam Tripathi. Ali’s character has a kind of kind-hearted naivete, and Tripathi’s short-acting career lends itself to this aspect of his character. This is contrasted with Park Hae-soo’s depiction of Cho Sang-woo. Sang-woo is a complex and somewhat jaded person, and Park Hae-soo’s longer list of roles heightens that jaded quality in his performance.

The directing is also superb. The director, Hwang Dong-hyuk, utilises bright colours and simple shapes to evoke a sense of child-like wonder and fun inherent in the concept of the show. Who doesn’t want to play all the games you used to love as a kid, right? He also uses recognisable art like M. C. Escher’s trippy stair prints to again bring in a sense of universality to the show.

The concept of the show, although not revolutionary or anything new (think Hunger Games), still lends itself well to the k-drama format in an original way. A key characteristic of the k-drama is its focus on strong characterisation, and on that front Squid Game does not disappoint. Every game has high stakes and simple rules, greatly heightening the tension within episodes, leaving you on the edge of your seat. This leaves the characters in desperate, often life-threatening situations and exposes us to the worst and best aspects of humanity. This forces characters to develop and interact with each other in intricate, heart-wrenching and often shocking ways. This show’s writing is an emotional roller-coaster swinging between the predictable to the distressing, making it all the more interesting to watch.

Finally, let’s talk about the strongest aspect of this show —its themes. Again, it’s nothing new, if you’ve watched Parasite (2020), Squid Game also has a strong focus on class and how it interacts with capitalism. Although Squid Game utilises a different conceptual framework for the same message. The show starkly illustrates the growing class divide between the poor and the rich. The poverty, desperation and depravity of the poor are highlighted in the very choice that players make to keep playing. This is all, despite knowing they risk death for a chance at wealth. As well as the underhanded and savage tactics used in attempts to win the games.  It also highlights how wealth creates such strong separations in society that it also robs people of their basic humanity. The wealthy within the show not only create and watch these games for pure entertainment, enjoying the sight of human suffering and savagery. They also hide the abuses and brutal mistreatment suffered by the players by dangling hope over their heads and encouraging police corruption to cover it up. When re-watching the show, it takes on a chilling horror as we, the audience become as complicit as the wealthy. We watch characters struggle, suffer and die, all for the chance at a life free of debt and financial struggle. Squid Game is a disturbing mirror that uses children’s games to reflect back our own world. A world where the rich remain untouchable through their exploitation, whilst the rest of those who cannot afford this status will sink to the most inhuman states possible just to gain back humanity.

Squid Game is a thought-provoking and often disturbing take on our own world, and it excels in every aspect. The hype behind the show is completely deserved, although again, it doesn’t entirely do anything new, it presents fresh twists to something we’ve already seen. Hopefully, with its popularity, more people will be engaging with its themes which are more important than ever to understand and act on.