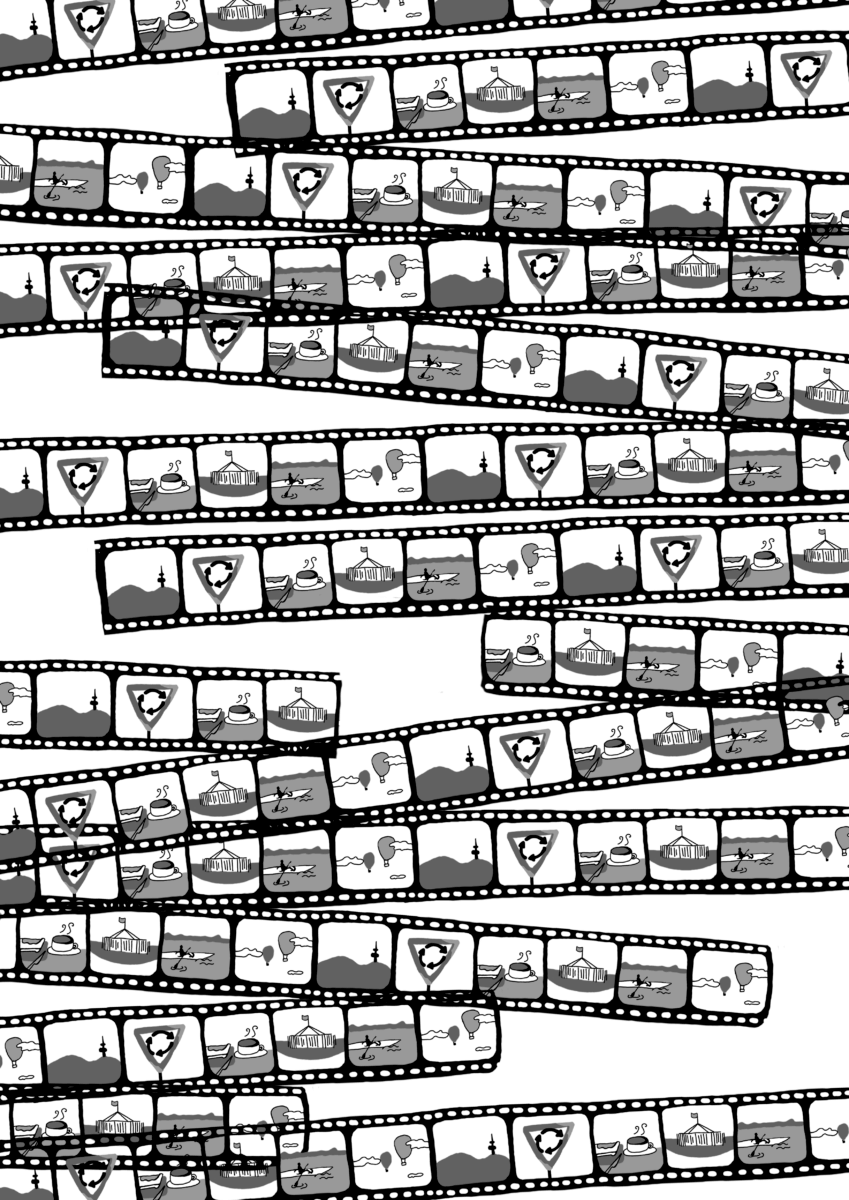 Spoilt for Choice: Going to the Movies in Canberra

Why do we enjoy sitting in a dark room watching images projected on a screen? It’s a weird practice when you think about it, and even more so when you realise we do it with groups of strangers, laughing, crying and screaming together. No other species on Earth engage in such narcissistic, self-observational behaviour on the same scale – a global industry that netted a record $40 billion in box office receipts last year. And unlike other forms of entertainment where Canberra is usually left holding the short straw (see: concerts, sporting events, theatre), Canberran moviegoers are actually spoilt for choice.

In fact, Canberra’s population of around 400,000 people has no less than six major cinemas between us. And that’s not even including the ANU Film Group or the Arc Cinema at the National Film and Sound Archive – or the new multiplexes that will soon be built in Gungahlin and Queanbeyan as early as next year. By comparison, the Gold Coast, with more than 620,000 people, has only eight major cinemas (although they do have a couple of fun theme parks to make up for it).

Reports do indicate that ticket sales at Australian cinemas have been flatlining for 15 years despite rapid population growth, with at streaming services like Netflix and improvements in home cinema threatening their business. But it’s not hard to see a silver lining. Cinemas today are working tirelessly to appeal to as many different audiences, and to give us a reason to leave the comfort of our homes and spend a few hours (and dollars) with them.

Dendy recently added six new screens, making them the biggest cinema in Canberra, while Hoyts has upped the ante by replacing all their seating at Belconnen and Woden with electric recliners. Palace Electric in Acton remains the go-to destination for film festivals, showcasing the latest and greatest international films, many of which never see a general cinema release. Meanwhile, Capitol Cinemas Manuka and Limelight Tuggeranong continue to compete for the bragging rights of having the cheapest tickets in town.

If you’re into classic films, the NFSA’s Arc Cinema screens retrospective films throughout the year. Then there’s the ANU Film Group, which has been around longer than anyone else, having screened films for the Canberra community since 1966. They screen a wide variety of more than 170 films a year, and membership is open to everyone.

Have I mentioned we are spoilt for choice? A quick survey of the session times at the various cinemas around Canberra indicates that nearly 40 different films are showing on any given day. These aren’t just Hollywood blockbusters but also retro classics, foreign films, documentaries, concerts, family fare, low-budget indies, and even a couple of Bollywood features thrown in for good measure.

Combined with the thousands upon thousands of films now available on streaming services, there has probably never been a better time to be a movie buff. All we need now are more hours in the day.

Adrian Ma is the President of the ANU Film Group.