Some guys might not know it, but by “going down” on their women, they actually might be making it easier to get her pregnant.

Oral sex is a behaviour that is noted widely throughout animal kingdom. In most cases, oral sex is performed to assess the female’s fertility status. In particular, male Indian Flying Foxes are known to engage in extensive oral sex before performing intercourse. Researchers noticed that the male bats who spent more time performing oral sex on their mating partner also spent a lot more time actually copulating (having sexual intercourse) with their mate. So does this behaviour carry over to humans as well?

Psychologists from Oakland University in Michigan examined this very question. The researchers took the basic behaviour observed in bats, and equated it to human behaviour. They thought that men who gave oral sex to their partners would spend a lot more time actually having intercourse, thus improving the overall quality of the ejaculate, and subsequently increasing the chances of his sperm reaching the egg.

Published in Evolutionary Psychology in late November 2013, the researchers surveyed 233 men about their sexual behaviour and how aroused they felt while “doing it”, and analysed the results. Interestingly, the results show that the guys who spent more time performing oral sex on their partner actually spent longer having intercourse (read: lasted longer in bed), gave on average more thrusts and penetrated deeper, and also felt much more aroused when having sex, compared to the men who didn’t give oral to their partner.

The researchers note that the associated deeper thrusts, increased sexual arousal and improved ejaculate quality all point to the idea that males who engage in oral sex also alter their sexual techniques in order to achieve fertilisation.

So be careful, ladies who don’t want to get pregnant! If you know he likes to give you head, tell him wrap it up before sticking it in. 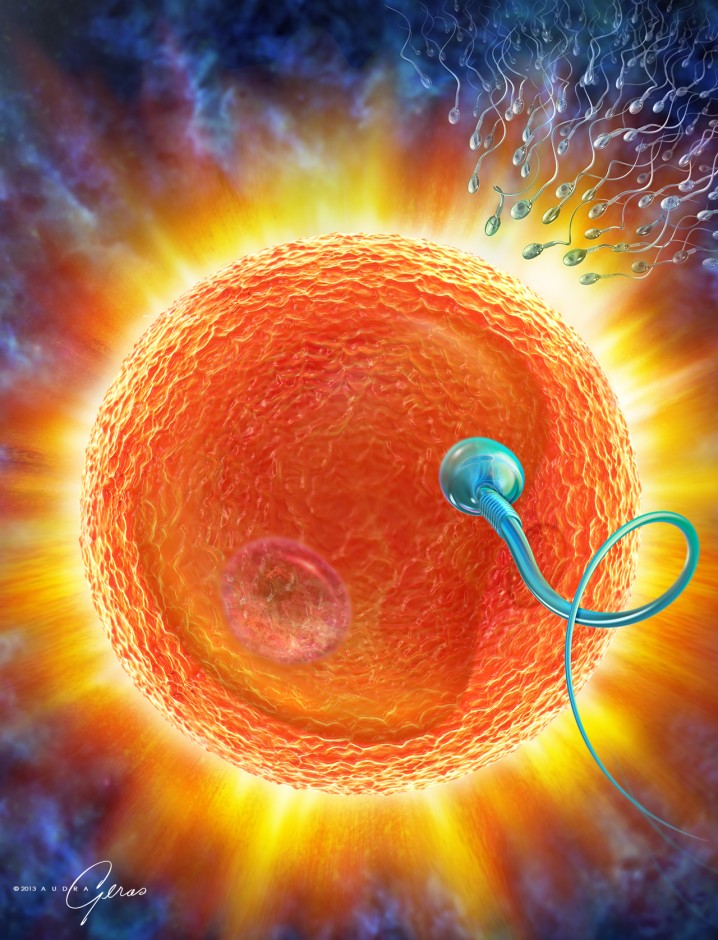