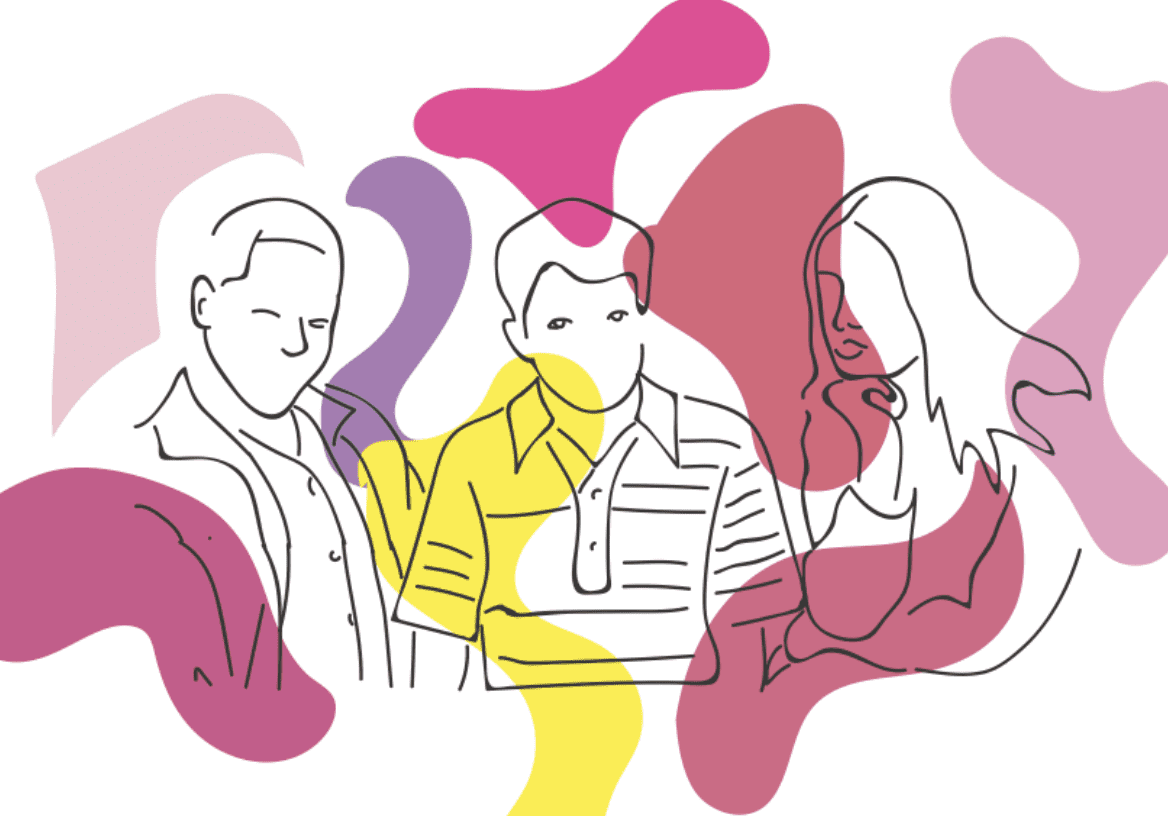 For a long while, I was hesitant to start watching the recent Netflix Original series, Sex Education. I was convinced that it was just another pop culture craze that would die out in six months, never to be spoken about again. But during the break, there wasn’t really anything else I wanted to watch, so I curbed my preconceptions and turned on Sex Education. Having now seen both seasons, I can safely say that I was wrong: Sex Education is the best teen drama I’ve ever seen.

The programme stars Asa Butterfield as Otis Milburn, an awkward and innocent sixteen-year-old, whose mother, Jean (a brilliant performance from Gillian Anderson), is a sex therapist.

When Otis and (supremely attractive) outcast Maeve Wiley (Emma Mackey) encounter school bully Adam Groff (Connor Swindells) struggling with the consequences of taking three Viagra pills, Otis, having presumably absorbed some of Jean’s wisdom, provides Adam with some advice. This prompts Maeve to comes up with the novel idea to start a ‘sex clinic’, by which she’d arrange for Otis to provide sex therapy to other students at their school. The word gets out about Otis and Maeve’s service, and their classmates begin to visit Otis at school before and after classes and tell him their deepest, darkest secrets. The clinic takes off, and we discover the array of sex and relationships problems that this group of teenagers face.

To me, it is a feat of great proportions how many sexual taboos Sex Education has normalised. From female masturbation to gay and lesbian sex, asexuality to vaginismus (a condition involving unwanted vaginal muscle spasms), the programme leaves no stone unturned. Sure, Sex Education is somewhat prone to inaccuracies – namely, it gives the impression that all sixteen-year-olds are having sex, when this is far from true. A 2018 article from The Washington Post details that in fact, teenagers are having less sex and losing their virginities later in life than ever before. However, some young people do have sex, and many of the situations in which the characters find themselves are far from uncommon among young people. Two secondary characters receive ‘coming out’ storylines: Adam as bisexual, and Ola (Patricia Allison), Otis’ girl- friend, as pansexual. Another character, alien erotica writer Lily Iglehart (Tanya Reynolds), also experiences sexual attraction to multiple genders, although she refrains from adopting a specific label. As a young bisexual woman myself, this made me feel seen, a feeling that I hardly ever get when I watch television. One side character, theatre enthusiast Florence (Mir- ren Mack), also realises that she is asexual, an identity rarely represented in mainstream media. That’s not to mention the fact that we know from the very start of the series that Eric Effiong (Ncuti Gatwa), Otis’ free-spirited best friend, is gay. In Series One, Eric is subject to intense homophobic bullying and physical assault. He is initially left traumatised, but eventually reverts back to his confident self. Despite being the black, gay best friend, Eric’s character is not reduced to the ‘sidekick’ trope. His character development is rich, and his personality is made up of layer upon layer, making him one of my favourite characters in the show. Aside from Eric, there is some fantastic casual representation of people of colour, which is always refreshing to see.

Every character in Sex Education is complex and occasionally unlikeable. Otis is a kind and supportive friend, but due to his social awkwardness often says the wrong thing. Maeve is clever and sensible, but has the tendency to behave aggressively. Jean is protective and wise but tends to cross her son’s person- al boundaries. Young Adult stories across media are so often filled with stereotypes and one-dimensional characters. One need only watch Disney channel to see teen dramas without any sex and swearing, and portrayals of several heterosexual relationships alongside the complete absence of queer* relationships. Luckily, Sex Education paints a picture of human beings as they think and behave in real life, making the show all the more relatable.

There are so many interesting and complicated stories within the overarching plot of the show. Otis comes to terms with his ambivalence towards sex, head boy Jackson Marchetti (Kedar Williams-Sterling) copes with a severe anxiety disorder that in Series Two leads to self-harm, and Maeve tries to navigate living on her own after having been abandoned by her mother and brother. But the storyline that touched me the most was that of Aimee Gibbs (Aimee Lou Wood). A popular and privileged young woman, Aimee spends most of her days as a sixteen-year-old with complete trust in her environment. But when she is sexually assaulted on the bus, she comes to a shocking realisation that maybe, the world isn’t always going to be on her side. In Episode Seven of Series Two, Aimee shares her experiences with the other primary female characters, who all respond with their own stories of sexism and sexual harassment. At the end of the episode, in a perfect display of female solidarity, they all help Aimee face her trauma head-on and ride with her on the bus where she was assaulted. Many journalists and cultural commentators have remarked upon this storyline, most of them praising the creators of the show for its respectful and nuanced treatment of sexual assault. My feelings are no different from theirs. Aimee’s storyline inevitably made me fearful that the same thing could happen to me. But seeing how the other female characters support her and how she overcomes her trauma gives me hope. This is why well thought-out storytelling can be so powerful: it can change how people think and feel.

I truly think that Sex Education has paved the way for more honest, fearless, multifaceted storytelling. It is my hope that the television creators of tomorrow will learn from the television creators of today and make work as good as – or better than – this. Until I watched Sex Education, I don’t think I’d ever come across a piece of media that burned so many societal taboos to the ground. But I’m sure that this incredible, ingenious, inspiring show will remain in the cultural memory forever. And that excites me!

Both series’ of Sex Education are available on Netflix.