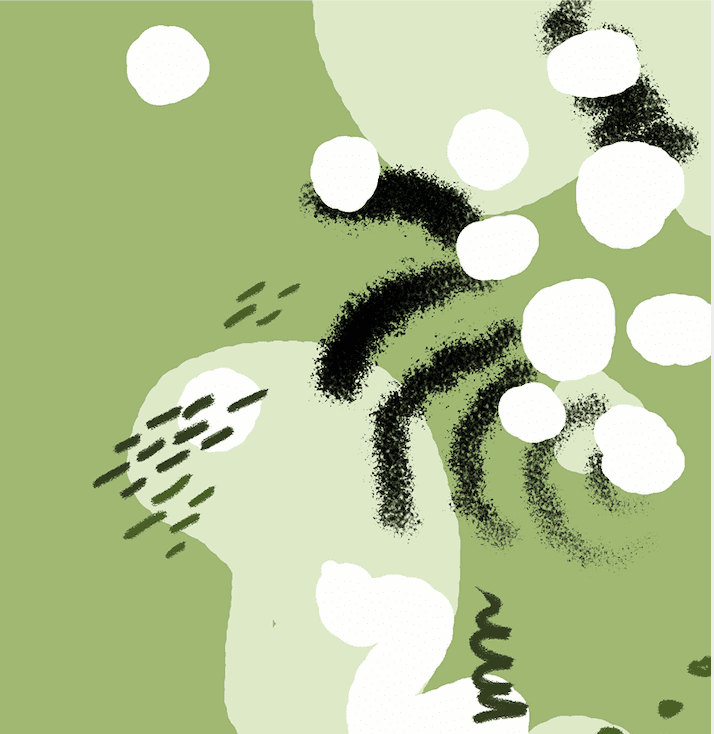 Throughout history, revolutions in science and technology have changed the way we look at the world and the way we live. Though initially drastic or controversial, many changes become commonplace in time. The language used in STEM is no exception.

Changes in scientific language are often motivated by political reasons. The metric system, now standard in the sciences, was introduced after the French Revolution as part of reforms to clear away the remnants of the monarchical ancien régime. A change that didn’t catch on was the French Republican calendar, stripped of religious and royalist references and including months like Pluviôse (parts of January and February) and Thermidor (parts of July and August).

In more recent years, there has been a drive to replace the scientific and technical terminology with lingering racist connotations. In quantum computing, some scientists have urged the replacement of ‘quantum supremacy’ – meaning a future stage where quantum computers outperform conventional computers – with ‘quantum advantage’. In computer science, ‘master’ and ‘slave’, referring to an original database and a copy, have been replaced in many places by ‘primary’ and ‘replica’.

The past few months have also seen name changes to institutions named after racists. The Watson School of Biological Sciences was renamed in early July , removing the name of James Watson, the Nobel laureate known for a 1953 paper that posited DNA’s double helix structure. The School’s parent institution, where Watson had once served as director, had previously cut ties with him due to comments about race, genetics, and intelligence in a 2019 documentary, American Masters: Decoding Watson. Meanwhile, University College London is considering renaming buildings named after statisticians Francis Galton and Karl Pearson[AY5] , both well-known proponents of eugenics.

A scroll through the huge Wikipedia article, List of name changes due to the George Floyd protests is enough to see how many institutions are making changes. While some may be driven by the Black Lives Matter movement to make a lasting difference, many will satisfy their consciences by only repainting a sign or using ‘find and replace’ on a website.

For example, GitHub, the largest code hosting platform in the world, announced this June that it would discontinue the user of ‘master’[AY8] , less than a year after it renewed a $200,000 software contract with ICE, the US agency responsible for inhumane mass detentions of migrants. The contract led to protests and numerous resignations by GitHub staff. While the removal of a single offensive term is arguably a step towards justice, GitHub’s attempted activism is almost imperceptible in light of these wrongdoings.

Yet even the smallest note of anti-racist action faces vehement resistance from a significant number. A Change.org petition (whose creator did not make their name public) against GitHub retiring the phrase ‘master’ has gained over 3000 signatures. The time spent on making this petition and arguing against such a minor change overweighs by far the small amount of time GitHub spent on making it. Reactions like this are a disheartening sign to marginalised groups in STEM that more important, systematic changes will only face fiercer resistance.

Nevertheless, there is cause for hope – this year’s surge of anti-racist action has not ignored STEM. A week after an incident in Central Park on May 25, where a dog owner called the police on Black birdwatcher Christian Cooper for asking her to leash her dog, a group of scientists organised an online event called Black Birders Week. It celebrated Black naturalists and challenged the discrimination and even danger faced by Black people who explore the outdoors. On June 10, the ShutDownSTEM initiative called for STEM professionals to stop work for a day and spend time planning to combat racism in their institutions.

These initiatives are riding a wave of heightened support for anti-racist activism in STEM, but it’s not clear how long this wave will last. It’s also not clear how many institutions will settle for changing racist language or how many will push for structural change. Although it’s not a revolution of new technology or scientific methods, we are living through a revolution in STEM, and it will take a concerted effort to ensure that the changes are in more than name.