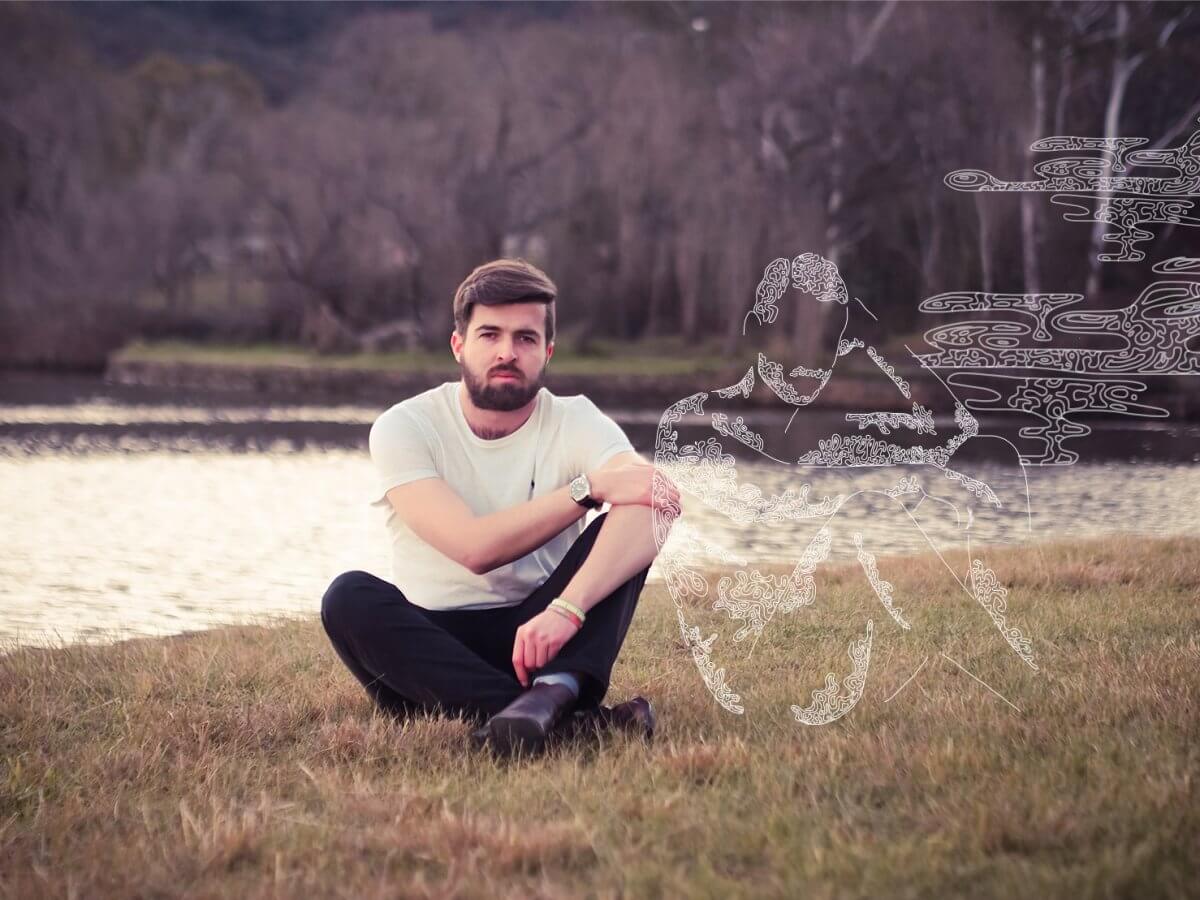 I was running for President. I was exhausted. The emotional strain of running stayed with me at night and wasn’t far from mind during the day. I was running conscious of lurking depression and anxiety. I was running despite having been adamant that after the Ready for ANUSA ticket I would never contest an ANUSA election again. Almost expectantly, with each day I found myself anticipating that things would fall apart.

Yet, I made the call. Things worked out in ways I had not expected. On 1 July, I made a commitment to do something I was so convinced I would never do.

By the evening of 7 July, I was leaning against a tiled shower wall preparing to withdraw from the race.

On 7 July 2016, I was sexually assaulted. I had invited him back to my room at College. He had whispered in my ear asking for consent. I had said no. Minutes later he was asking again. He was pleading while he had me pinned down against my bed. I had said ‘no’ again and again. He had whispered ‘shhh’. He was holding me down harder. He was stronger than me, larger than me. I was unable to move. All the while he continued to whisper. Still whispering, he had proceeded. He had silenced me.

Unable to process my experience I suppressed it. I suppressed the myths, misconceptions and systemic problems that silence survivors. If I didn’t throw a punch then perhaps I didn’t fight enough? Perhaps I was too weak? Perhaps I wasn’t man enough? These myths impugn the character of a victim. They speak to cultural values rooted in sexism and homophobia – where weakness and victimhood have become associated with femininity – that deprive a male-identifying survivor of his ‘manhood’.

The toxicity of masculinity entrenches a fear of weakness and vulnerability. At some point, a boy is taught to stop crying and to grow up – as if male adulthood must be devoid of feeling. I remember those conversations growing up. While closeted, any accusation of not being man enough prompted laboured efforts to stop crying and to stop feeling sad, vulnerable, afraid or hurt. At some point, the taunts were met with a cold, steely exterior.

I’ve always preferred to keep my feelings to myself. That reservation is a self-defensive barrier. A barrier that doesn’t get lowered however much others tell me that my icy demeanour may be alleviated if I simply smiled more. While I’m more inclined to share my experiences rather than my feelings, I felt myself hold back. I was in a state of shock – unsure of what had happened or what it meant. I wasn’t sure what I was supposed to feel beyond the gaping emptiness inside. Was I meant to cry or was that weakness? If I didn’t expose my feelings then had I really been violated? Caught between a false dichotomy, I resolved on silence.

A culture of silence leads to underreporting, which leads to a cyclical issue of inadequate understanding and support. In Australia, an estimated one in 25 male-identifying people have experienced an incident act of sexual assault since the age of 15 (Australian Bureau of Statistics 2013), and that doesn’t account for childhood experiences. However, I didn’t report and nor do many others. I didn’t go to the College, didn’t go to Counselling, and I didn’t go to the University. Nor did I go to the Service Assisting Male Survivors of Sexual Assault (SAMSSA) or the police. To those who have felt so silenced and disempowered that they couldn’t report, I am one of you.

An added complexity is that male-identifying survivors are usually sexually assaulted by other men. These acts perpetuate myths of dominance and submission, masculinity and femininity for survivors. A fetishisation of dominance, power, and masculinity exists within the perpetrators. As a queer* male, our community has often viewed itself as an ally of feminism. Historical and contemporary oppression often leads to identification with other experiences of oppression. Yet, we must confront the unsettling reality that entrenched sexist attitudes exist from within and these manifest themselves in many forms – including sexual violence.

As President, I’ve sat across the table from people as they have spoken about the need for a conversation on male survivors of sexual assault. Each time I have remained silent of how personally affected I am, unsure of my experiences or what relevance they bear. For months now I have slowly put words to paper. I have rewritten them, added to them and started again out of a desire to have a voice, to gain clarity and to play a role using the platform that the ANUSA Presidency affords me.

This conversation needs champions. I am no champion. Nothing that I have written breaks new ground nor poses new questions and challenges. I am a voice with a platform to prompt a conversation about a certain struggle because, in truth, I am struggling. I am struggling to make sense of what this experience meant, what it means. To be used, to be abused, to be silenced and to be left so empty and devoid of answers – that is my experience as a survivor.

This conversation needs to be about support. It needs to address toxic masculinity in a way that allows male-identifying survivors to talk, to cry, to scream, and to have those around them listen. It involves communities like my own having challenging, uncomfortable conversations about dominance, submission and consent. It involves voices directly calling upon the ANU community to discuss the role we all play in contributing to a culture that need not silence survivors but rather fosters belief, support and respect.

Where I’ve run and how I’ve struggled is not necessarily explained entirely by one experience. It just is. Running is often symptomatic of a lack of understanding, a lack of conversation and the silencing effect that masculinity imposes. Male-identifying survivors shouldn’t feel that they have to run unless it is into arms of support, understanding and belief.

To chat about sexual assault as someone who has experienced it or someone supporting another. Excellent resource for understanding the different options and supports available.

Lifeline is a national charity providing all Australians experiencing a personal crisis with access to 24 hour crisis support and suicide prevention services.

Free and confidential counselling is available on campus for all currently enrolled ANU students, including ANU College students.